On May 30, Comelec Commissioner George Garcia challenged artists who endorsed politicians to reveal how much they got paid during the 2022 elections.

In an interview with ABS-CBN’s TeleRadyo, Garcia urged local celebrities to disclose payments they got from the candidates they were supporting. 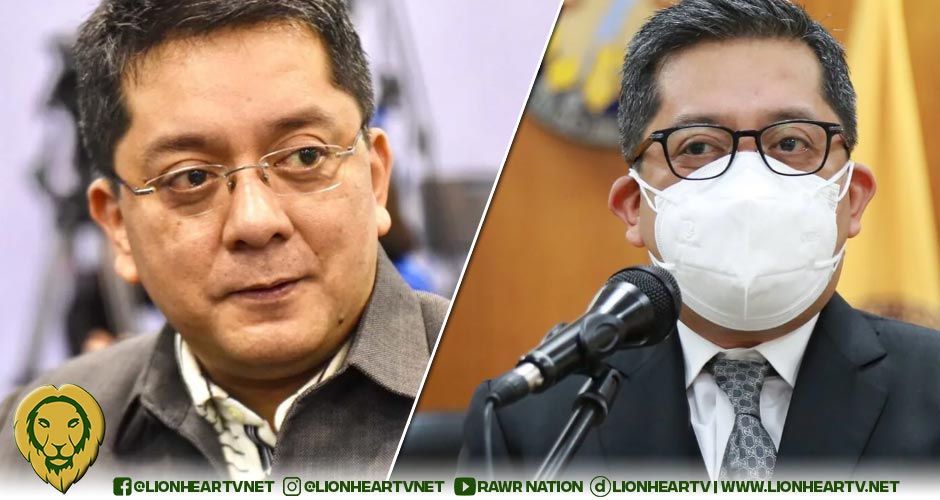 “It takes two to tango. We respectfully request the artists to at least give us the total picture, the complete picture of what was really spent by the candidate, so that we can compare.”

Garcia then reminded the candidates in the 2022 elections regarding the deadline of their statement of contribution and expenditures (SOCE) on June 8.

Candidates who fail to submit their SOCE would face charges and a fine. According to Garcia, failure to file for a second time may subject the candidates to perpetual disqualification from holding public office.

Seasoned actress Elizabeth Oropesa taunted critics that she would have her legs cut off if she received payment for expressing her support to President-Elect BBM.