Cardo (Coco Martin) is gearing up for another action-packed battle as he joins forces with his mentor and mother figure, Ramona (Charo Santos-Concio) in “FPJ’s Ang Probinsyano,” which airs weeknights on Kapamilya Channel, A2Z, and TV5. 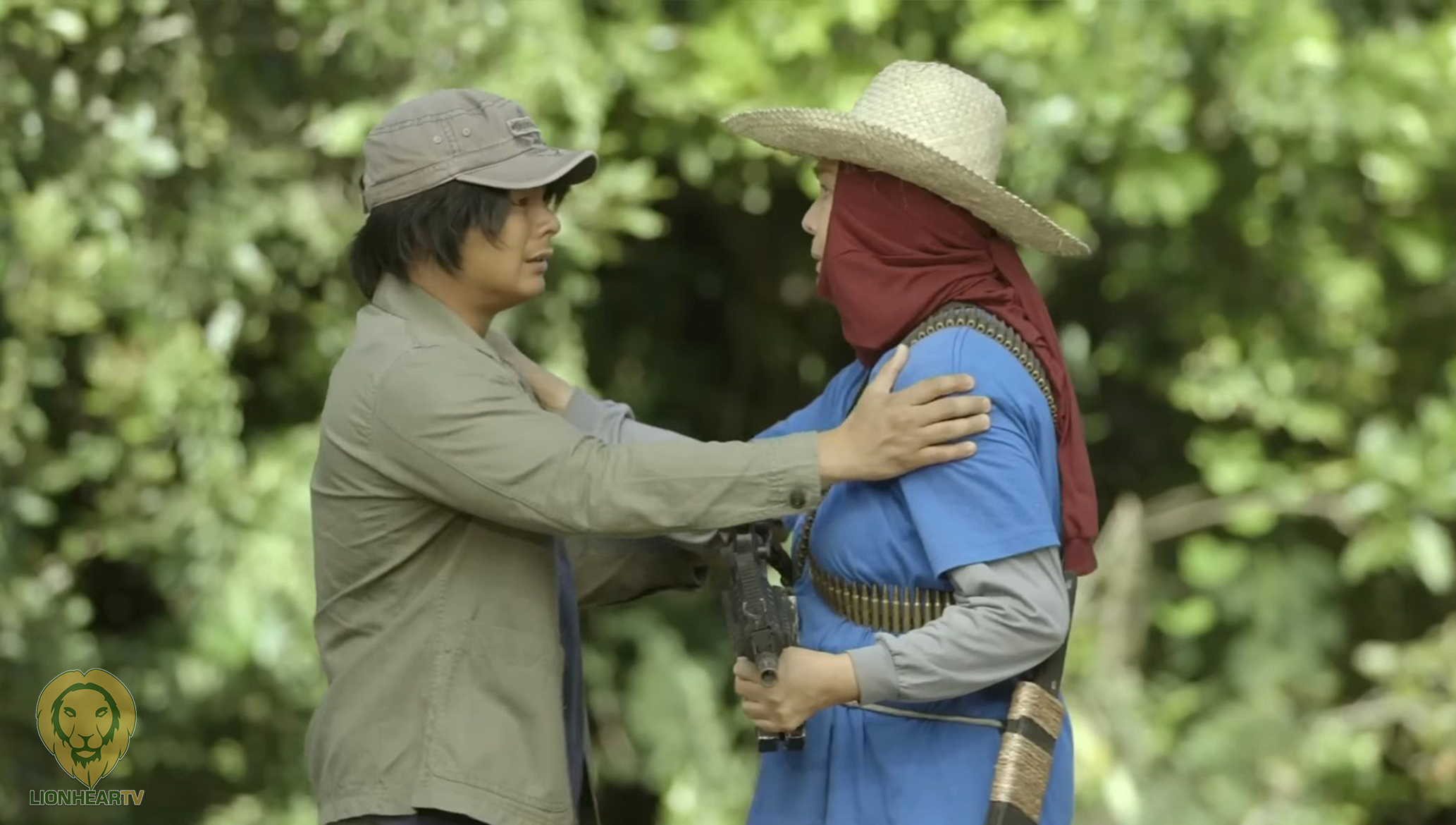 After a near-death encounter, Cardo finally regained consciousness and reunited with his long-lost mother figure, Ramona, whom he thought was killed during a crossfire years ago.

In the previous episodes, it was revealed that Ramona is a leader of a group of armed men who have banded together to fight and restore justice in the country. Ramona was also the one who trained a young Cardo (Nash Aguas) on how to hold and shoot a gun. 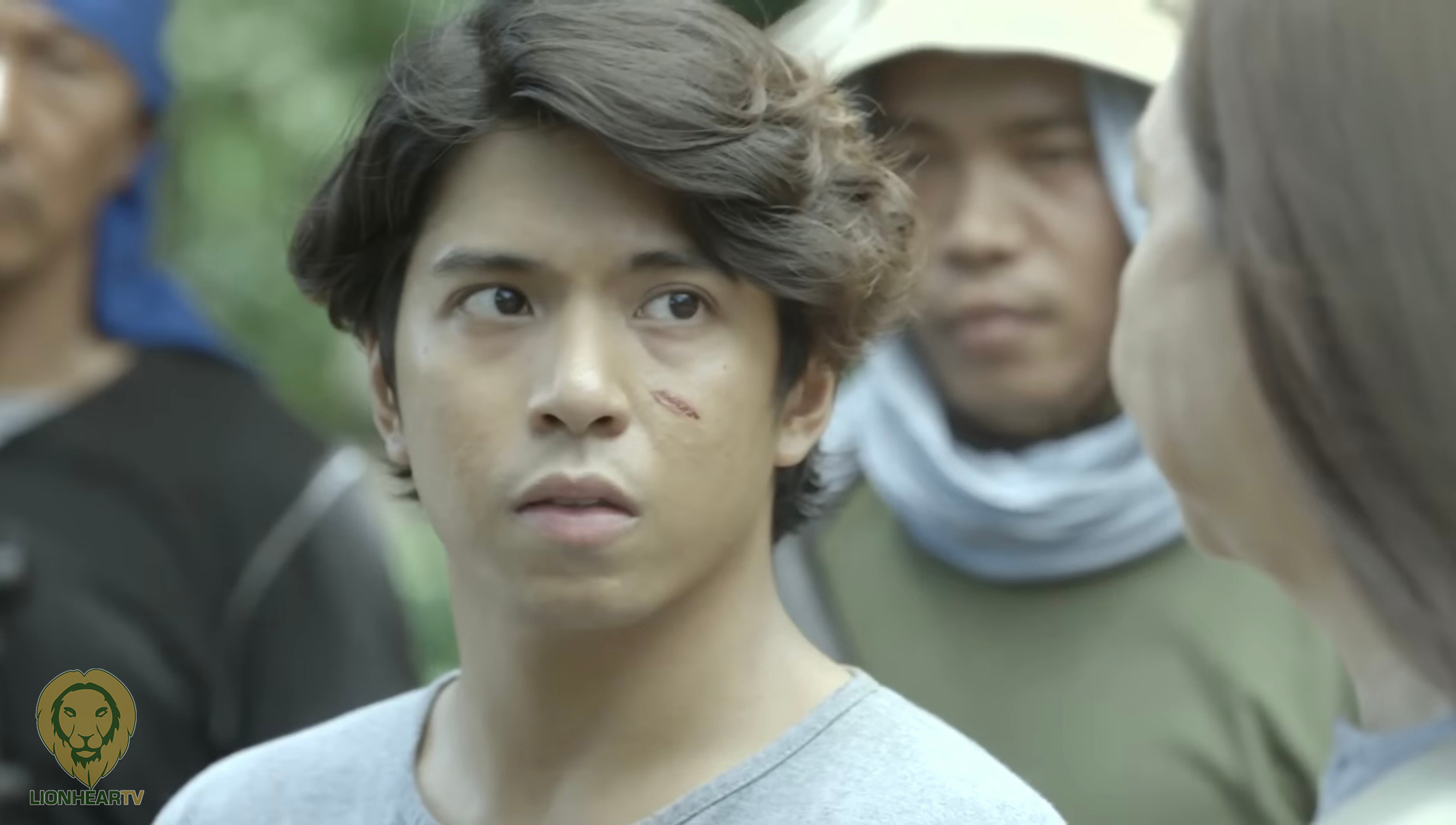 Cardo and Ramona have now promised one another that they will join forces, with their main goal being to oust the corrupt government officials led by Renato, Arturo, and Lily (John Arcilla, Tirso Cruz III, and Lorna Tolentino).

Their impending battle, however, might be their most difficult one yet since the Black Ops group is already aware of their whereabouts and have devised a plan to capture Cardo – dead or alive. 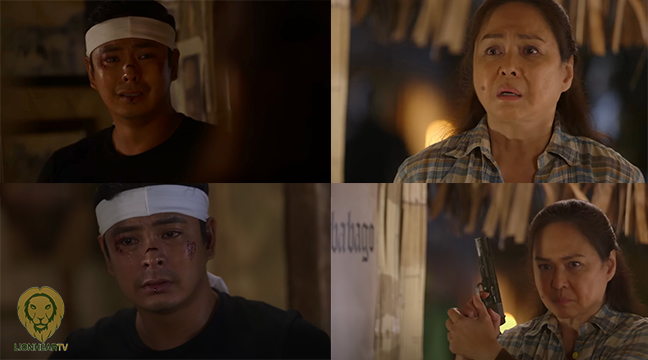 Cardo will also have to face his enemies without the members of Task Force Agila, who are still clueless about his safety and are slowly losing hope in one another after enduring another bloody encounter that left most of them severely injured.

Will Cardo and Ramona be able to topple their opponents? Will Task Force Agila be able to reunite with Cardo or will they decide to give up their fight?