Viva actor Diego Loyzaga confessed on May 31 that he’s ‘marupok’ or he’s someone easy to forgive. 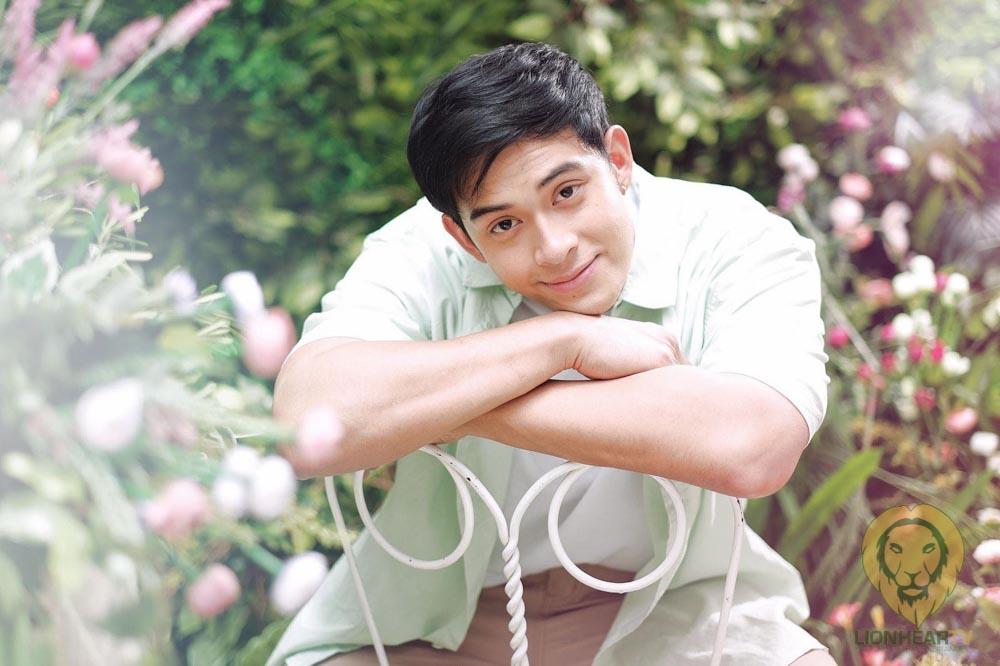 During the media conference for How to Love Mr. Heartless, Loyzaga considered his trait of easily forgiving mistakes toxic.

“Mabilis akong magpatawad? Oo actually, if kita mo naman na sincere ‘yung apology ng tao, yeah. That’s another toxic trait of mine. It doesn’t really matter what they did to me, kapag, nakita ko naman talaga na sorry ka, mabilis ako–marupok in other words, but yeah working with that as well.”

He also noted that he’s much more level-headed now than before.

He added that simple communication goes a long way for him when forgiving mistakes.

“For me, communication is really the key. You have to be able to talk to that person the right way. If you can’t, better na cool off muna or wag muna kayo mag-usap. Pero if you can talk to me than–yeah kuha mo na ako agad.”

Loyzaga began his career in 2011 in the series reboot of Mara Clara. He then worked series such as Mirabella, Pangako Sa ‘Yo, and Pusong Ligaw. Recently, he also became one of Viva’s prime leading men when he starred in Death of a Girlfriend, Bekis on the Run, House Tour, and The Wife.

Loyzaga stars in How To Love Mr. Heartless alongside Sue Ramirez. Directed by Jason Paul Laxamana, the bittersweet romantic film premieres on Vivamax Plus on June 10, 2022, and streams worldwide on Vivamax on June 17, 2022.