The Kapamilya actor previously lost the role to another actor due to a schedule conflict. 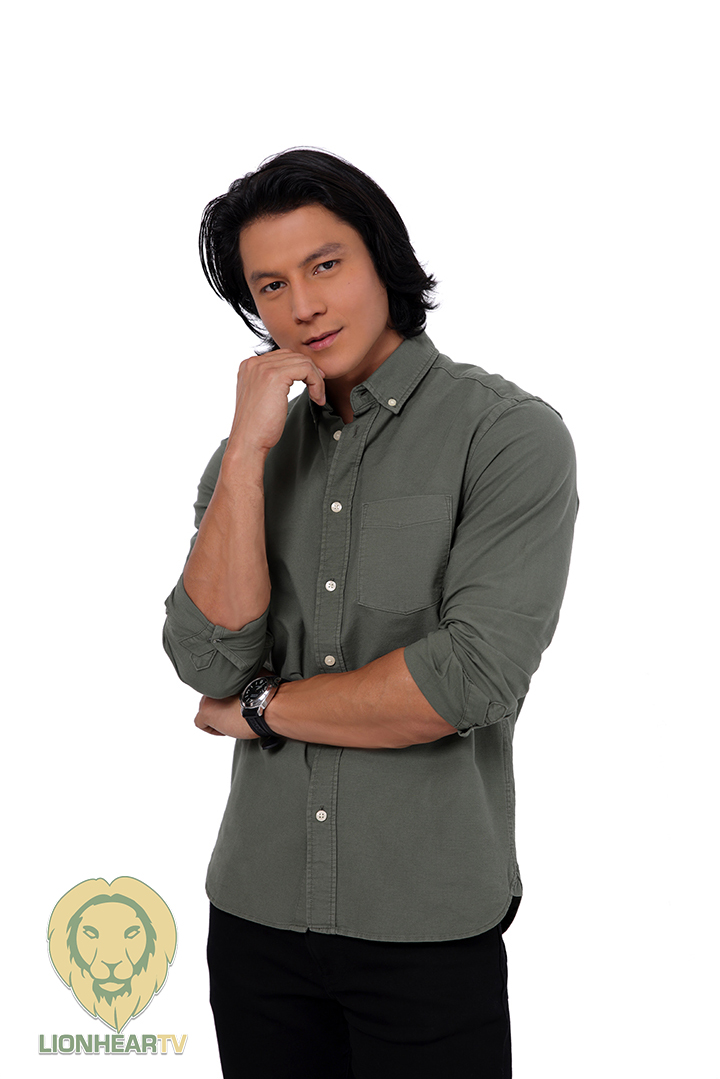 Joseph Marco shared in a zoom conference that he had ease taking on his role in the upcoming Web series, Ang Babae Sa Likod Ng Face Mask.

“To be honest, with the role of Sieg, I really did not do so much processing, because first time ko pa lang mabasa ang script sa kanya, nakarelate ako kaagad sa kanya. I was studying the script for almost a month, even when I was in Boracay, you know every night… I would go home, like 7 pm pa lang, nag-aaral na ako ng script ko kahit nasa vacation,” the actor shared.

Marco currently appears on the ABS-CBN primetime series, FPJ’s Ang Probinsyano, which is one of the reasons why he had to say ‘no’, the first time the role was offered to him.

He shared how he was able to return to the project and ultimately reclaim the role.

Christopher Cahilig, who produced the Ang Babae sa Likod ng Face Mask, shared that even when they were still shortlisting the possible leading men for the series, Marco was already a top choice to play Sieg.

“Actually, initially, when we were shortlisting the possible lead actor… it was actually Joseph. Hindi lang pumasok sa schedule because of his prior commitments.

“Sobrang ganda na when nagkaroon sya ng break,the opportunity came in, swak na swak…available sya. That was actually the best part of it. Parang the project was actually meant for him talaga.” 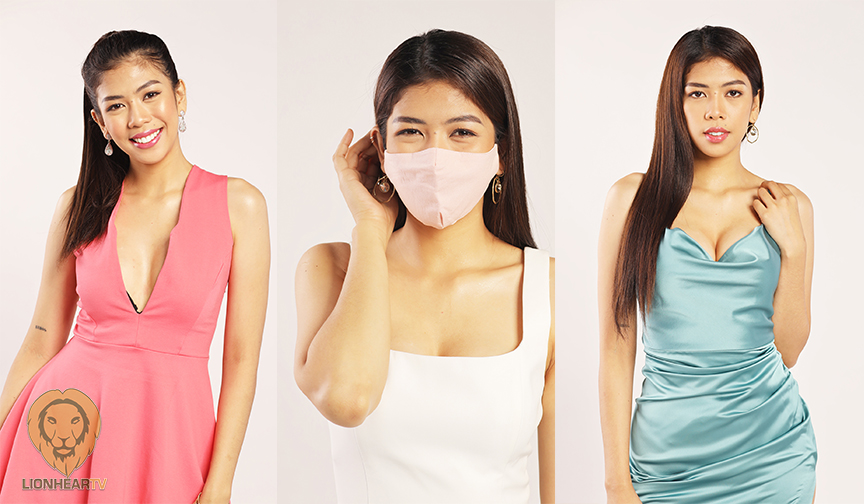 Marco, expressed his gratitude for being offered the role and play a character that’s different from the role he plays in FPJ’s Ang Probinsyano. 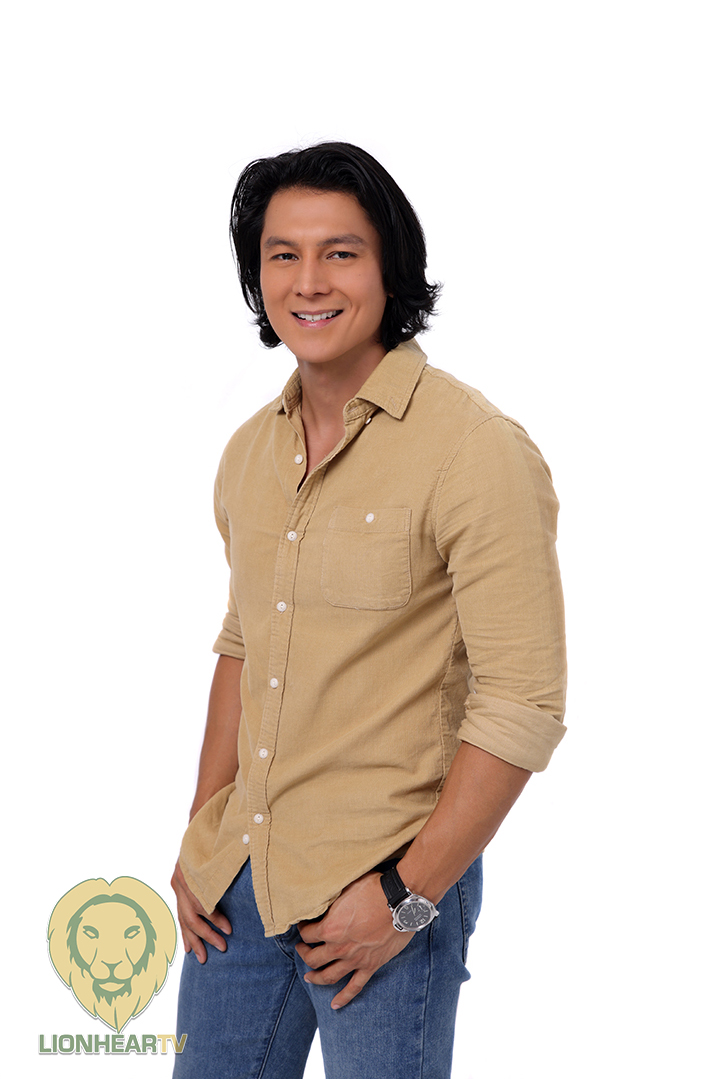 “I am very happy. It’s a breath of fresh air since sa Ang Probinsyano, sobrang intense, so this one is the other way around” he added.

He also shared that he is thankful for guiding Herlene ‘Hipon Girl’ Budol, who is starring in her first acting role via a series.

“I think there’s really a reason kung bakit ako naibalik sa project naa’to. I think one of the reasons din… is to guide her on emotional scenes.

“I was giving her tips from my 12 years of acting,” he added, as he expressed his adoration for Hipon Girl.