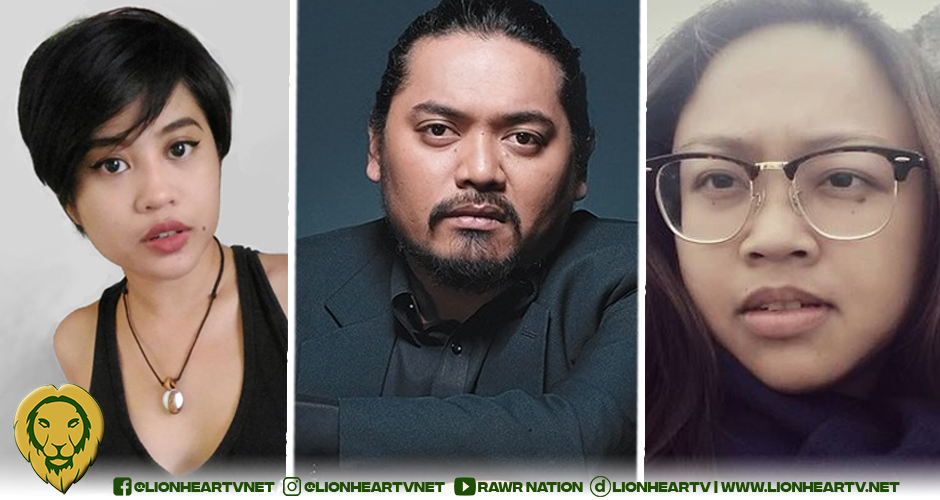 During the media conference for Kitty K7, Project 8 Projects producer Dan Villegas recalled how Salvi was pushing for people to consider cam girls as professionals and should be respected.

He also cited the message they want to push in protecting sex workers in the country.

Director Aquino detailed how they prepared for the movie while ensuring they remained sensitive with the materials they presented in Kitty K7.

“Even for us who we’re preparing for the film, when we took on the project kasi, for everyone, it’s not an /easy project to take kasi–there’s a lot of things you need to consider. You have to be sensitive to this kind of material. Kasi, there is a line that you always, always, na kumbaga nasa ano siya– it has to be there all the time.

“It starts with the preparation, and you also apply it with the /way you work. Like even on set, we make sure that the actors are /treated well, na this is work, nag-aapply din siya, in a way din, with what we do.”

Aquino also recounted their meeting with Salvi and shared her impression of her.

“I met Salome a few times, and she’s really/ a fascinating, actually mabait siya, and very charismatic also. I’m excited for people to see the film kasi– it’s a different perspective on sexuality /in general.”

As for Project 8 Projects, Villegas described their working environment under the film production company, especially with Director Antoinette Jadaone.

“Usually ‘yung hatian namin. I usually take care of the financing and the production. And Tonette watches the post, and she approves the materials for the promo, ganyan-ganyan. Team work talaga siya ng Project8 for us.”

He also shared how he gave director Aquino creative freedom in executing the scenes for Kitty K7.

“In terms naman po of my relationship with Direk Joy, I let Direk Joy do her thing. I mean, after seeing her sa workshop parang, ‘ah okay she knows what she’s doing.’ So upo na lang ako dito and hintayin ko na lang kung paano. And seeing the footage, and as we saw in the trailer, she did a great job.”