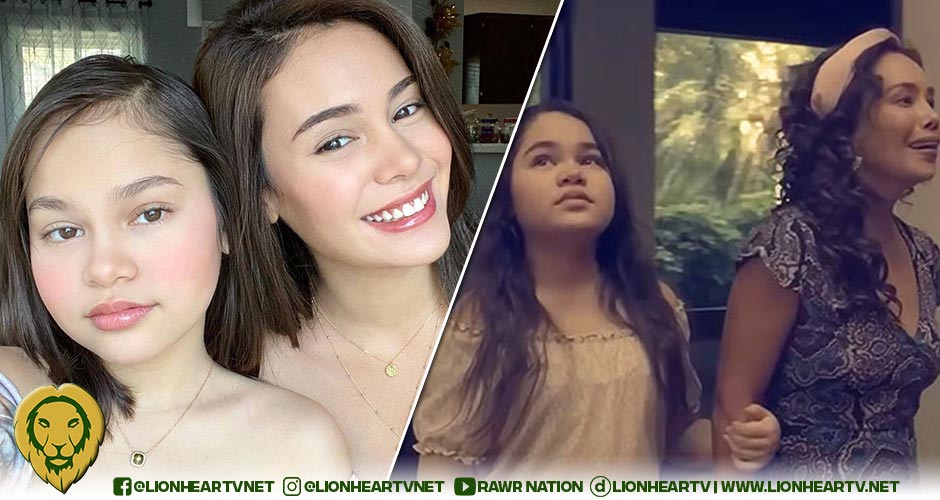 On Thursday, May 26, Rey appeared in the trailer of the ABS-CBN upcoming teleserye titled A Family Affair.

Aside from Rey and Alawi, the series will star by Gerald Anderson, who will play as Paco; Sam Milby as Dave; Jake Ejercito as Seb; and Jameson Blake as Drew.

A Family Affair is a story of Cherryred being taken in by a wealthy family and who got raised as the fifth sibling among four brothers.

Directed by Jerome Pobocan and Raymund Ocampo. Star Creatives will produce it.

In 2011, Rey portrayed the role of Jennifer in the GMA Network series titled Munting Heredera which was directed by the late award-winning Maryo J. delos Reyes.