From its elaborate production design to its powerful ensemble cast, there are more reasons why the Filipino viewers ought not to miss a single episode of this thrilling Kapamilya series. 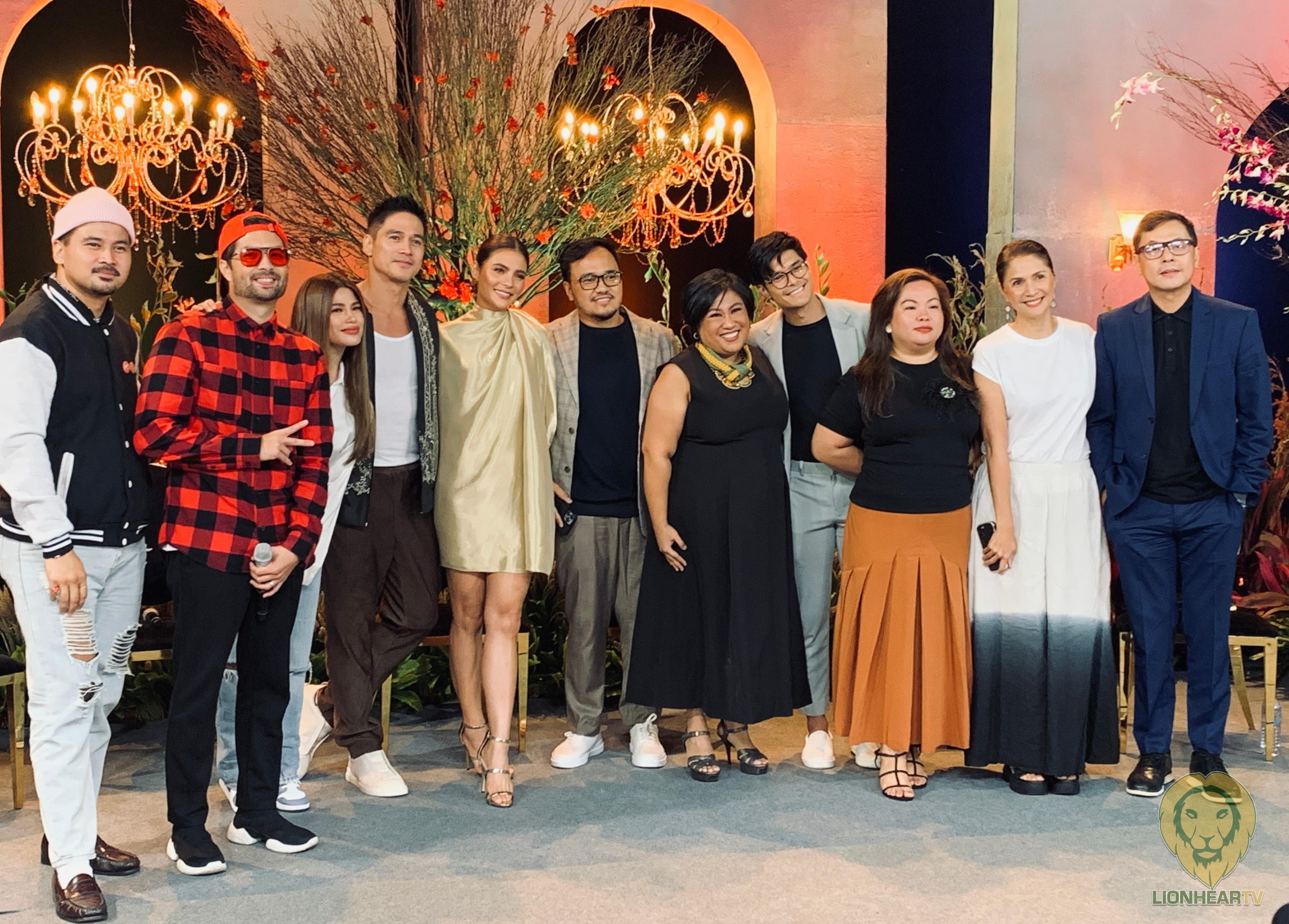 The Filipino adaptation of the hit South Korean thriller Flower of Evil has arrived, and generated hefty attention and acclaims from netizens and critics alike. It’s not hard to understand why this new series is taking the spotlight and social media by storm.

For those who have not seen the first two episodes or those who plan to see it on Viu or on their TV sets come weekend, the following five reasons may convince you why you totally should give it a try.

It is Lovi Poe’s first acting project and first lead role as a Kapamilya. Moving to ABS-CBN last year, after more than a decade with GMA Network, Poe has already exposed interesting facets of her artistry and dramatic chops. Her first lead role in ABS-CBN looks poised to showcase what she has not delivered yet, as the role she plays is undeniably richly-layered and singularly challenging.

The first Viu original adaptation. After the massive success of The Broken Marriage Vow, ABS-CBN’s first collaboration project with Viu, the Asian streaming behemoth decided that it’s time to get into partnership with the country’s number one content provider up a notch. Flower of Evil Philippines makes history as the first original adaptation exclusively distributed by Viu in 16 global markets, including the Philippines.

Production design is on an insane level. A great deal of attention employed on this ambitious, Philippine TV adaptation.

I mean, if there isn’t, then it wouldn’t look as exquisite and expensive as it did. The first two episodes, which fans can now stream on Viu, have this unfamiliar flair. It’s crisp, brilliance, the locations and the shots via its immaculate and compelling shots. Plus, the showcase of the metallic art crafts are just too imposingly beautiful to miss.

Piolo Pascual and Lovi Poe’s masterful portrayals. Pascual responded to the challenges of his character with grit and depth, presenting it with the terrifying darkness and enamoring charm it requires. The talented Kapamilya leading man fully commits to Jacob’s compelling mystery, as he articulately delivered both his barren and rich personalities.Poe similarly soared as she presented her character’s vulnerabilities and strengths with clarity and intrigue.

The sensational actress drew a balance between her character’s contrasting traits with nuanced and committed performance.

The entire ensemble cast is teeming with crazy talented actors. If you’re wondering what the popular Filipino expression “walang tapon” looks like, then one doesn’t want to miss this series. Aside from the lead actors, the series features an ensemble of ultra-talented supports. Agot Isidro and Edu Manzano play as Piolo Pascual mysteriously terrifying parents, JC de Vera, Joem Bascon, play as Poe’s workaholic comrades. Joross Gamboa plays that curious reporter, who may be the only person outside Jacob’s family, who knows his filthy and horrifying secrets. Other cast includes Denise Laurel, Rita Avila, Archie Adamos, Pinky Amador, Joko Diaz, Epy Quizon, and Jet Pangan.

Stream advanced and catch-up episodes of Flower of Evil on Viu, or watch live on A2Z, Kapamilya Channel, and Kapamilya Online Live every Saturday and Sunday. Watch the official full trailer below: