The actress reminisced her humble beginning and how her career took off because of He’s Into Her. 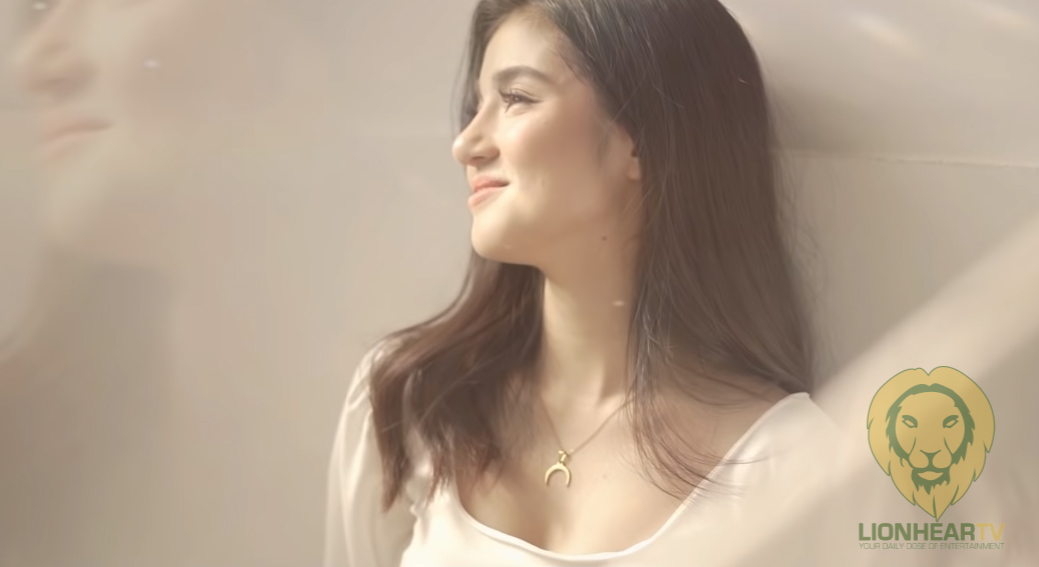 Kapamilya actress, Belle Mariano, went sentimental when she was asked about what she feels, now that she is celebrating her 10th year in show business.

Having started as a child star, Mariano certainly navigated her decade-long career in a slow but steady manner. With He’s Into Her, however, the 20-year-old actress, saw a massive leap in her career. Today, she is one of the most popular and most promising young stars in her Network.

During the final press conference of her phenomenal show, Mariano recalled the difficult path she trudged to get where she is now, especially as the lead star of what could be considered the most successful digital youth-oriented series of her time.

“Honestly noong una, hindi ko mapigilan na magka-doubt pa rin, especially when He’s Into Her was launched. a lot were back flashing, kung anong feedback nila medyo negative. But now that we’re actually here, wow it’s just, I’m so thankful to Direk, to Ms.Val, to everyone, and the cast… sa lahat ng bumubuo ng He’s Into Her, and of course, sa mga supporters, maraming salamat po,” she said.

Mariano also shared what she learned from her character, and she was able to relate with Max, as a persona and as an actress who is trying to better her craft.

“(I learned a lot. With my character, I can say that she went through a lot. As you can see, the story of friendship, and what happens. A lot of us viewers learned a lot, and as for me, I was able to apply them in my life),” she shared.

“As for Belle naman, I really learned a lot from the cast, especially with the guidance of Direk…” she added.

The fast-rising star took the chance of sharing how she was able to fulfill her dreams, and what she would say to her younger self if she could go back in time.

Looking back to her 10-year journey, Mariano expressed her initial disbelief about the success that she made, in showbiz, and how she struggled and strived to achieve it.

“Di ko akalain na mangyayari sa akin, honestly. I started when I was 10 doing commercials, and then from there on, I really enjoy entertaining people, I really enjoyed putting smiles in people’s faces, and just entertaining them. Di ko alam, ever since kasi ganon akong type eh,” she told the press in an emotional tone.

He’s Into Her is slated to air its last episode on August 3, 2022. Advanced and catch-up episodes are available to stream on iWantTFC. On August 27, the entire cast of the show will hold a finale concert at the Smart Araneta Coliseum.