Sparkle artist Larkin Castor pointed out on Thursday, July 30, that he was chosen as one of GMA Network’s exclusive artists because of his potential to become a great actor. 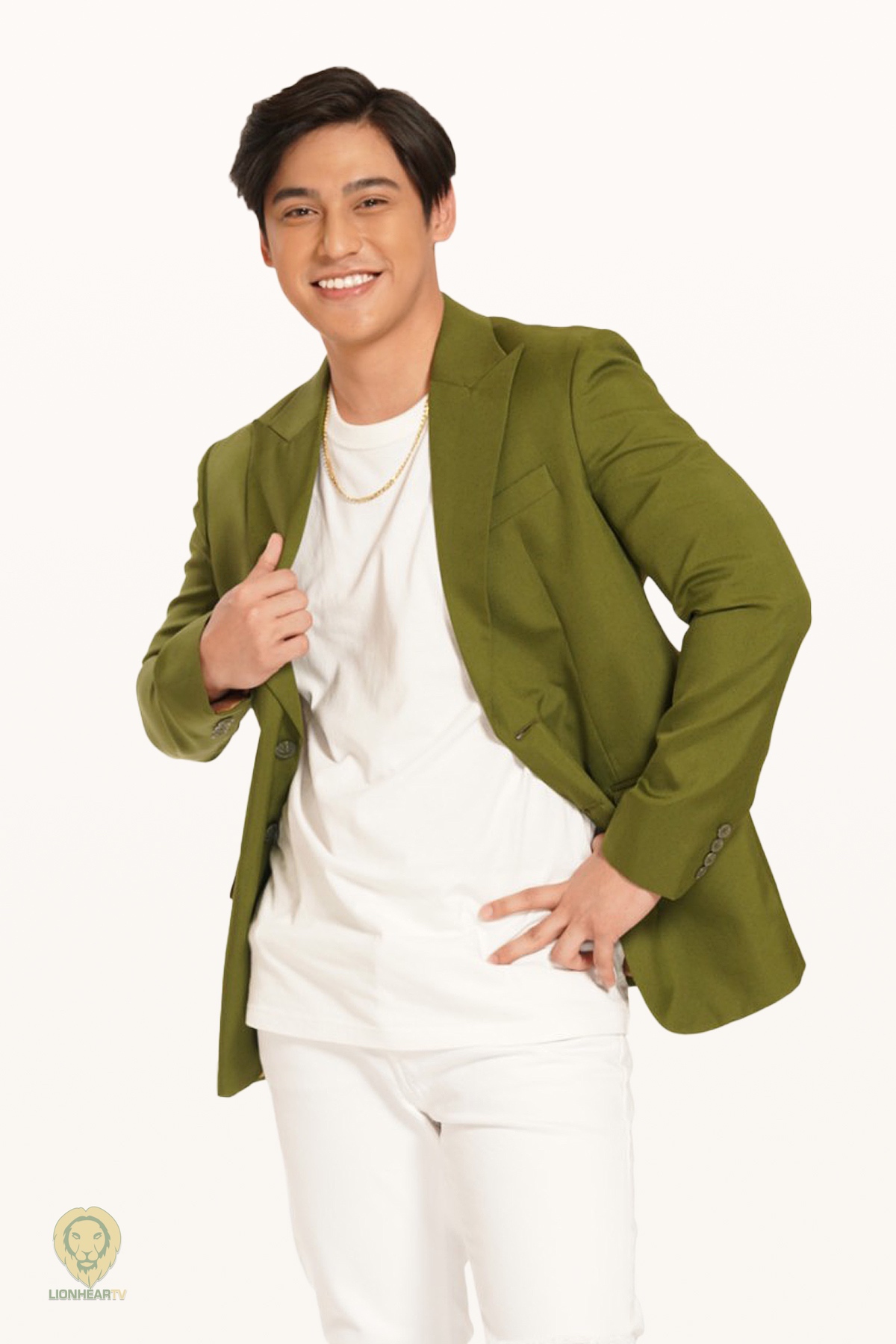 Previously, Johnny Manahan said, “All the members of the Sparkada have a certain ‘It Factor.’ You don’t know what it is, but it makes them unique, interesting, and attractive. They come from all over the Philippines, and of course, they are all young, fun, and exciting.”

Castor, 20, was introduced as a singer. He knows, however, that he has the skills to act as well.

Apparently, during his Sparkle audition, he did several things. Aside from singing and dancing, Castor also did an acting scene.

In the meantime, he is on his way to discovering what he can offer as an artist apart from his ability to sing. But if an offer comes his way to act, the talent said he is “ready.”

“I guess so, hahaha. Ready naman po. Basta kung may dadating na opportunity, I will take it.”