Calayan family, the family of celebrity doctor Manny Calayan, earned praises from netizens after they donated their Family Feud winnings to the ‘Angat Buhay Foundation.’ 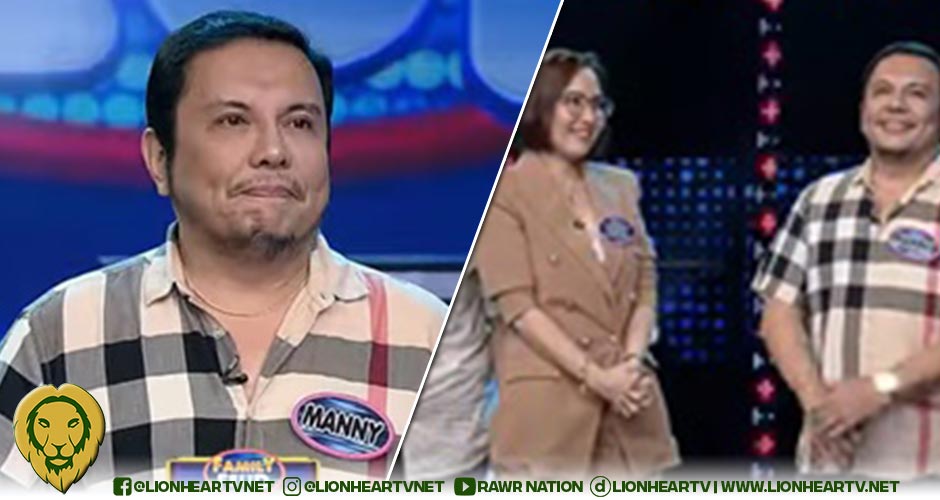 In the July 18 episode of GMA’s Family Feud, the Calayan Family played the game show against the Alvarez-Seña Family, a family composed of theater artists like Robert Seña and Isay Alvarez.

The two families played and the Calayan Family became victorious by the end.

Manny Calayan’s family won 20 thousand pesos which they will be donating to the ‘Angat Buhay Foundation.’

On Twitter, netizens lauded the Calayan family for their generosity. They also thanked the family for choosing former Vice President Leni Robredo’s foundation.

The ‘Angat Buhay Foundation’ is a non-governmental organization led by former Vice President Leni Robredo. The foundation seeks to aid the farthest and poorest communities of the country.