Pinoy Big Brother: Otso alumna Seth Fedelin on Tuesday, July 19, revealed that before becoming an actor, he dreamt of becoming a seafarer. 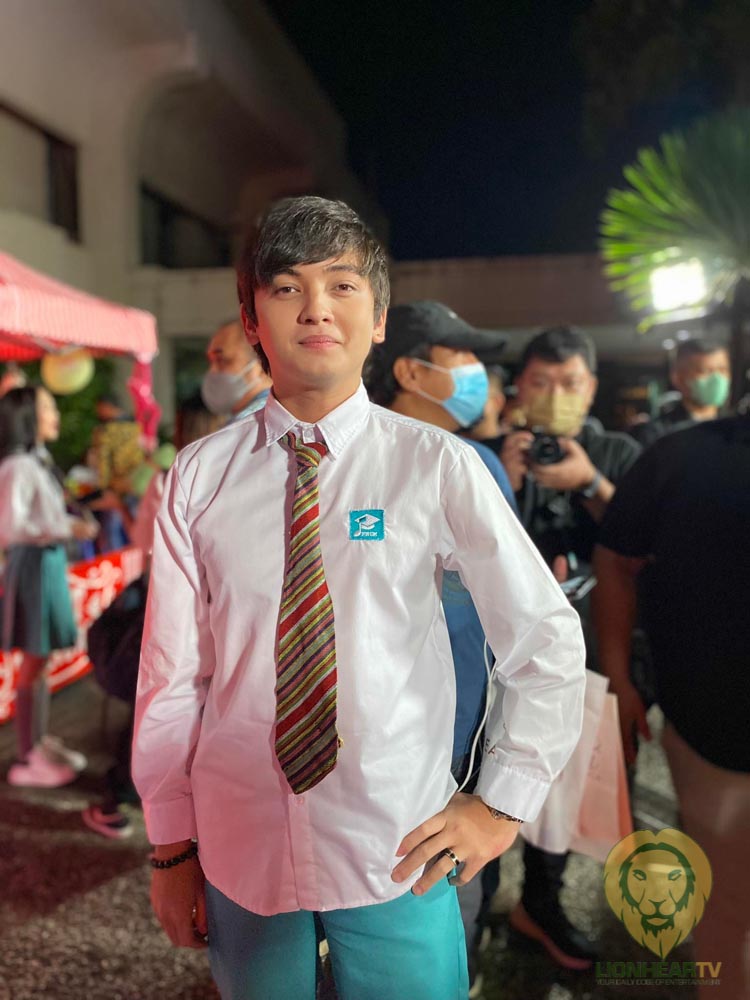 “When I was in high school, my dream was to be a seaman. Pangarap ko talagang maging seaman,” he shared during the Lyric and Beat media conference.

Apparently, Fedelin was uncertain if he could enter college. So he wanted to make sure he could give back to his family once he finished senior high.

But there were other plans for him. He was able to charm people after entering the reality show Pinoy Big Brother.

Although he did not emerge as the grand winner, Fedelin showed his acting potential through Kadenang Ginto.

He was also a part of The Mall, The Merrier, Wild Little Love, and Abandoned movies.

In 2019, Fedelin had given his father a brand-new car and motorcycle as well as helped his younger siblings continue their studies.

The musical series will begin streaming on iWantTFC in August. It is under the direction of Dolly Dulu.