In a vlog uploaded on July 19, Cristy Fermin claimed that AJ Raval is pregnant. 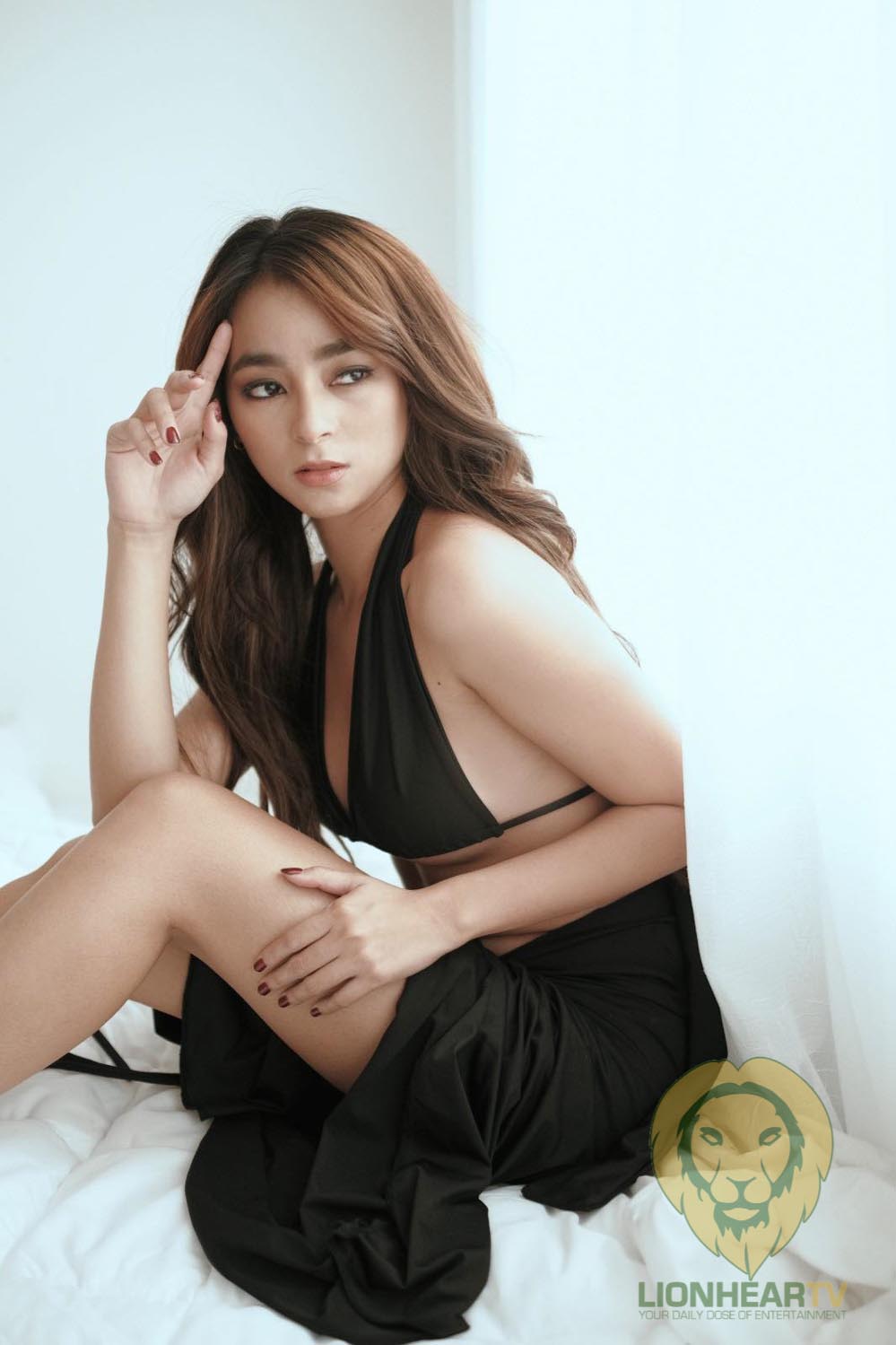 She said that the news came from reliable sources.

Also, she got saddened as Raval’s pregnancy would affect her showbiz career.

Fermin then challenged Raval to have a live interview to disprove the rumors.

Raval’s talent manager refuted this news as the female star is currently shooting an action movie with Kiko Estrada for Vivamax.

Raval and Abrenica were spotted together in a resort in Leyte on Monday, February 14. Following this, photos of Abrenica and Raval HHWW in a mall spread online that sparked relationship rumors. Raval also exposed the real score with Aljur. She admitted he is courting her.

They worked together in the sexy drama called Nerisa.