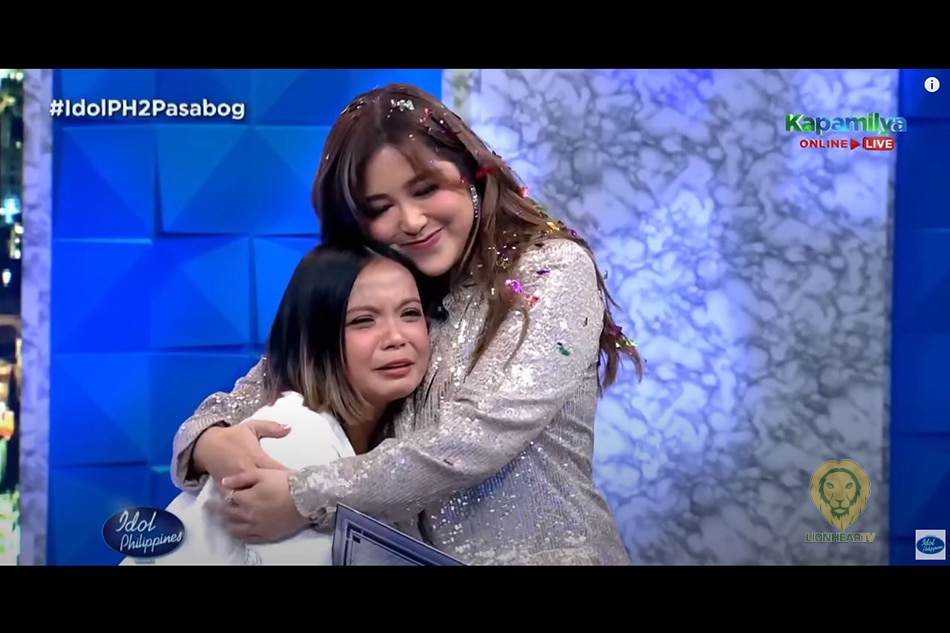 “Parang ngayon lang ako naiyak at nakaconnect ng ganon. I only have this one chance to do this for this whole season. I feel it in my bones na ikaw ‘to. Para sa’yo ‘to. You were called for such a time as this,” said Moira, who cried as the 21-year old Idol hopeful from Cavite moved her with the performance.

Ryssi shared that she stopped singing for a year after receiving backlash for being involved with a social media couple. Moira then told her that she loves stories about second chances and thought it was great that she kept doing what she loved, which was singing and writing songs.

“I love redemption stories. Just because your past was broken doesn’t mean your future has to be,” Moira uttered.

Watch out for the next performances of Idol Hopefuls in “Idol Philippines” Season 2 every weekend on Kapamilya Channel, Kapamilya Online Live, A2Z, iWantTFC, TFC IPTV.