It seemed content creator and Maid in Malacanang director Darryl Yap is not stopping his verbal tussle with Partylist Rep. Rowena Guanzon. 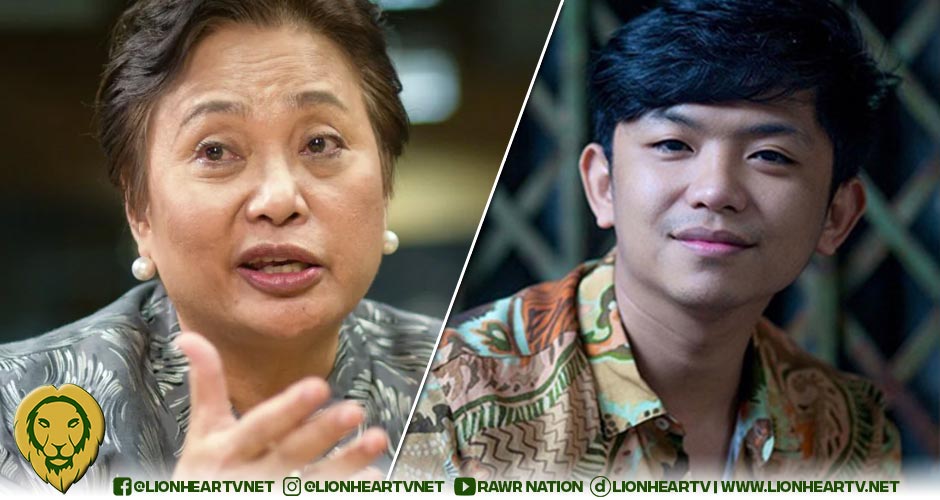 In a recent Facebook post on his Vincentiments page on Tuesday, July 12, Yap alluded to Guanzon again calling her “walang pinagkatandaan.”

In the post, Yap explained that not all old people are “gurang”. He even mentioned Enrile, Imelda Marcos, and Clarita Carlos as examples of respectable old people, unlike others he called “walang pinagkatandaan.”

It started when Yap called Guanzon and an old lady who has a few years to live in a message to Ruffa Gutierrez and was posted on Vincentiments FB page on Monday, July 11.

With that post, Guanzon retaliated by calling an unnamed person pedophile in her Tweet on Tuesday, July 12.

“[You] can call me Bruneiyuki or a whore, bitch, but if u call me damatands I will call u a pedophile. #Bardagulan”

Yoi can call me Bruneiyuki or a whore , bitch, but if u call me damatands I will call u a pedophile. #Bardagulan

Although Guanzon did not drop any names, many netizens assumed that it was Yap to who she was alluding.

Meanwhile, before the recent post, the Vincentiments page has also made a series of Facebook posts blasting a “matanda” and “gurang” personality.