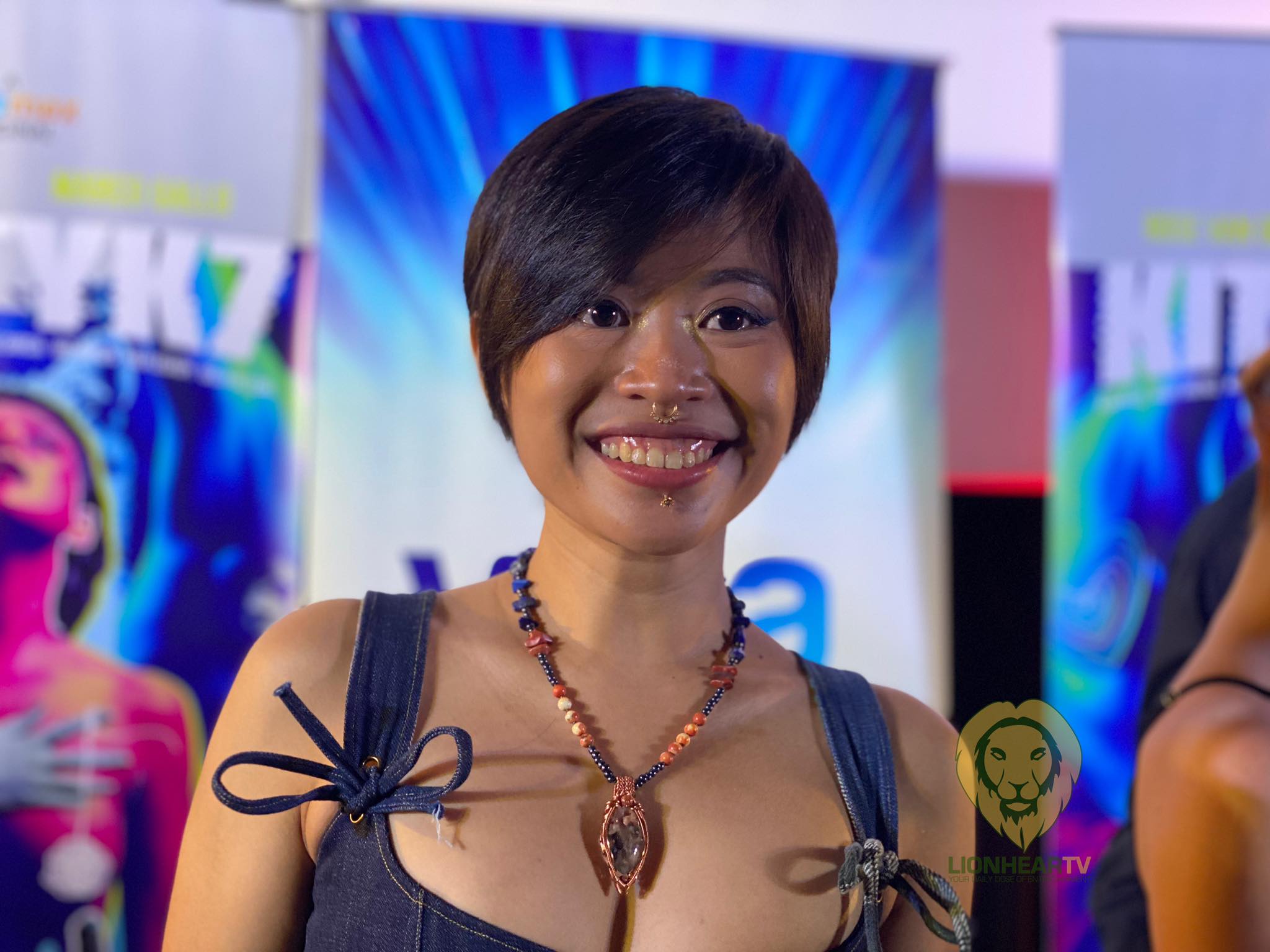 “Hindi lahat kami nakaka-achieve ng ganoong klaseng success. It still depends on the existing capital that you have. Like si Kitty, maganda siya and she’s very conventionally attractive, and ‘yun ang hinahanap from content creators like us,” she explained during the post-screening press conference.

Salvi rose to fame through Twitter and her story inspired the film that stars Rose Van Ginkel and Marco Gallo. It is directed by Joy Aquino and under the production company Project 8.

The movie is about cam girl Kitty (Ginkel) and a photographer (Gallo) who she had a one-night stand with.