It’s Showtime hosts mastered the art of making fun of themselves. 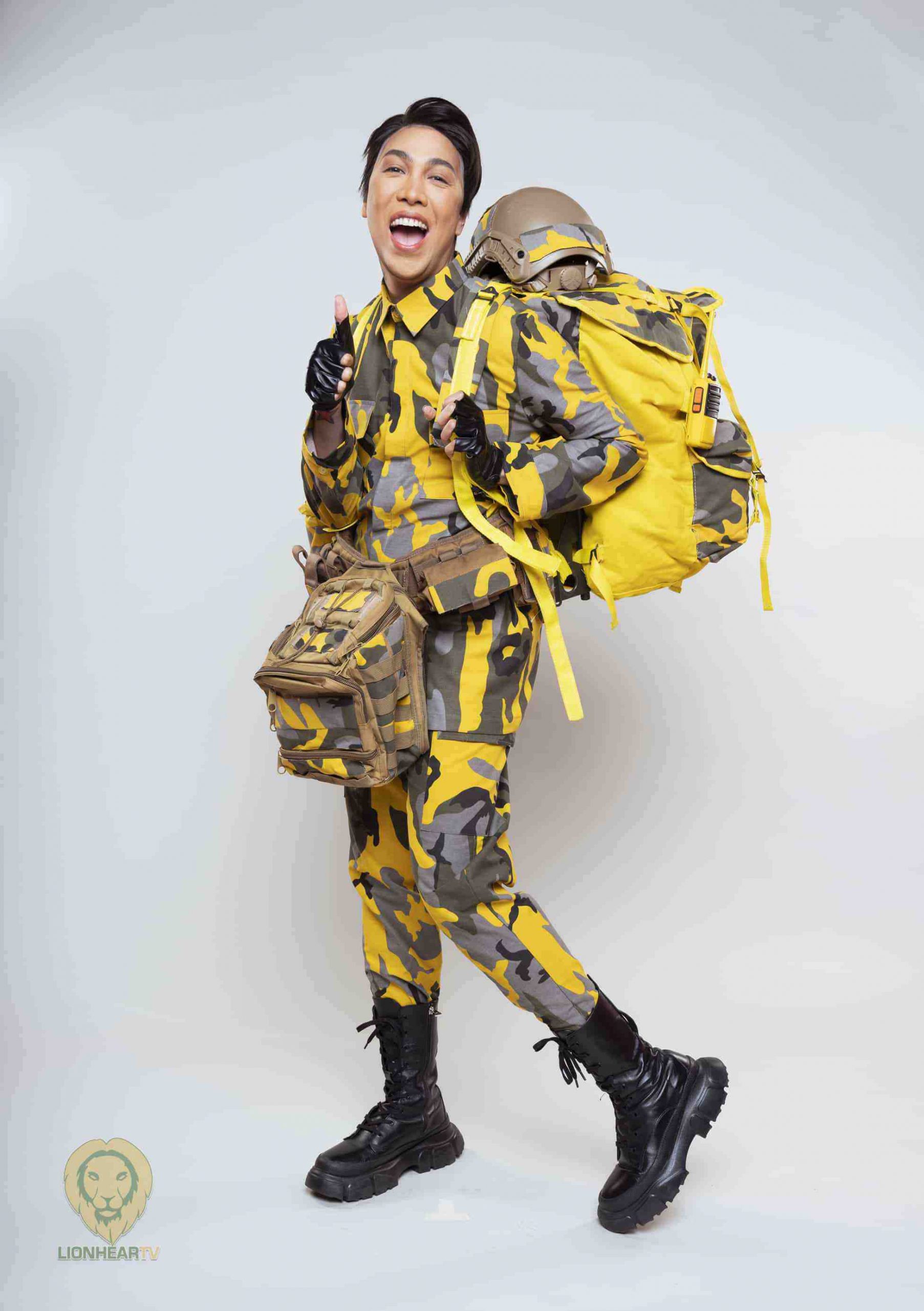 After Vice Ganda jokingly appealed to TV5 management to give them more time to adjust to their new timeslot as they are not used to being on time for the show.

During their Thursday, July 21 episode the host comedian together with co-hosts Ogie Alcasid, Vhong Navarro and Jhong Hilario again made fun of their dilemma of being cut off on air due to overtime.

Vice laughingly called on TV5 management to give them some time to adjust to their block time agreement.

On Monday, July 18, It’s Showtime hosts also made fun of themselves after being cut off from TV broadcast during their Tawag ng Tanghalan segment.

Hilario had to do a Facebook live together with other co-hosts to lighten the situation.