Filmmaker Silver Belen known for his astonishing fashion films, film editing, as well as his comedic Filipino-Korean covers on TikTok, releases his debut single “Saan Ka Na Ba,” tackling the anxiety about waiting for your partner to come home and extraterrestrials. 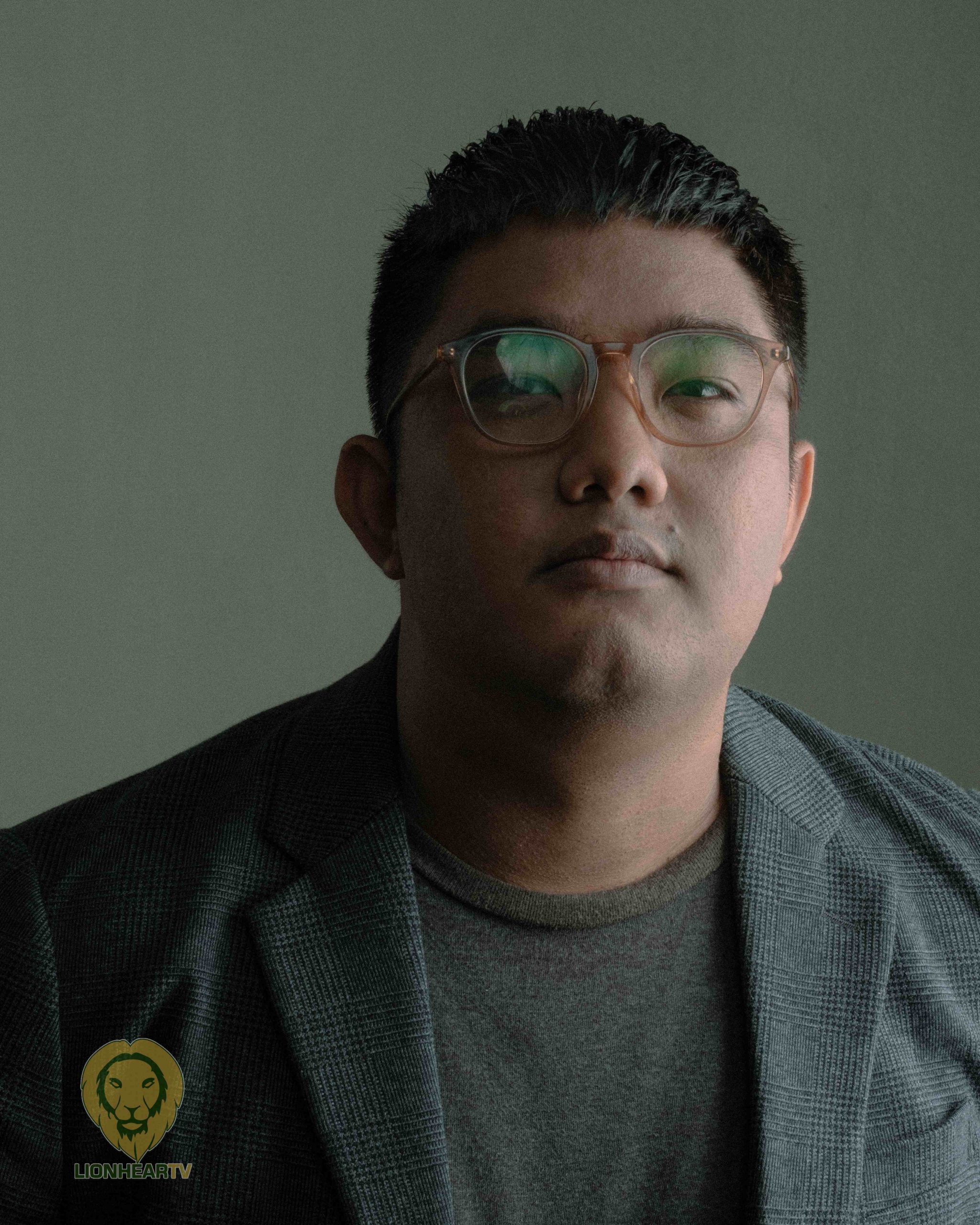 Silver Belen, a film director who has helmed astonishing fashion films and is known for his stunning film editing his comedic Filipino-Korean covers on TikTok, is now debuting with his first single, “Saan Ka Na Ba,” after years of doing music behind the scene.

10 years in the industry

With the year 2022 marking his 10th year in the industry, Silver felt free to choose which art he wishes to create and showcase. Music is his first love and dream career, so the release of his first single is inevitable.

Silver’s attitude toward the art of filmmaking definitely has contributed to his process in music as well. Being a perfectionist who was hands-on in the films that he has crafted—shooting, directing, and editing—the creation of his songs are usually done masterfully in a swift.

Silver Belen and his influences

From the genre of Jazz, Ballad, and Pop, the artist grew up listening to all the cassette tape collections of his father.

Meanwhile, as he got more mature, his inspiration grew wider and he listened to more music reaching the genre of R&B Soul. All of these now translate into his own music. He also cited national artist Ryan Cayabyab as one of his influences.

Saan Ka Na Ba is about abduction by aliens

His debut single, “Saan Ka Na Ba” is in a realm of music that not only pleases the ear but also stimulates the imagination as it revolves around a very interesting story about love, anxiety, and the extraterrestrial. To elaborate, Silver shares, 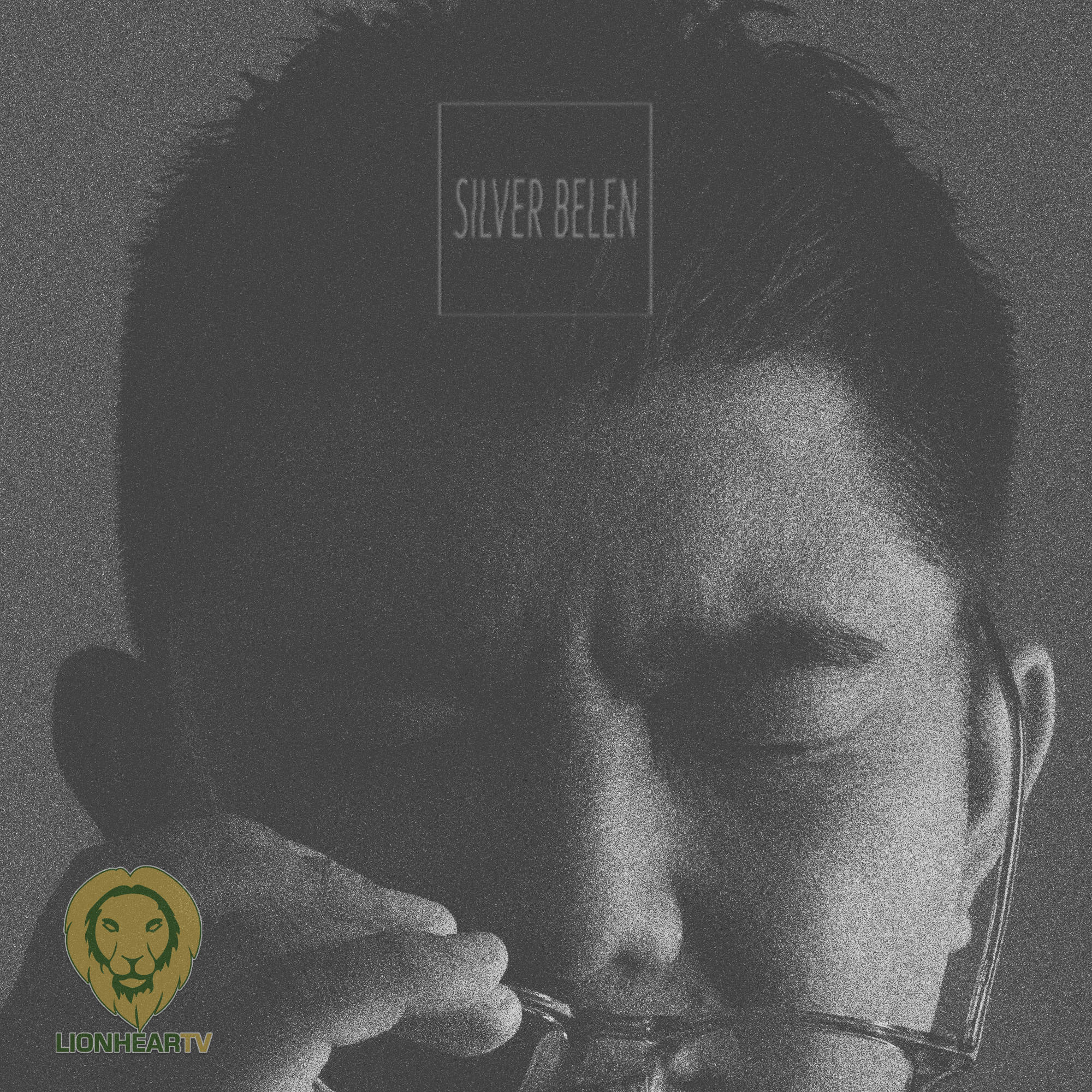 This was inspired by a real-life event that happened in the film director’s life. He detailed how he personally experienced being anxious as he waited for his wife who was working in the office. This made him paranoid and led him to formulate different scenarios in his mind, which in turn, birthed this mind-boggling and entertaining song.

Silver Belen and his wild imagination

Stemming from his wild imagination as a film director, Silver couldn’t help but think of more creative concepts behind his music. He can picture the songs in a more visual manner as he writes them.

With great music comes a great music video too. The musician shares how he already envisions it ​​à la Men in Black where he plays “Agent S” who investigates the whereabouts of a missing boyfriend.

Music to be remembered

In terms of his ambitions in the music industry, he really has none. All he wants is for his music to be remembered and put out in the world.

What’s next for Silver?

It seems like we can foresee an exhilarating future for the musician and filmmaker. According to him, he still has twelve songs that he plans to release, as well as five screenplays that he wishes to be produced and shared with the world.

(Info about the release date of the song and the music video; Spotify and Apple Music links; Facebook page, Instagram, etc.)