A fresh new trailer and poster for Seoul Vibe were released showcasing the ensemble cast of Sanggye-dong Supreme Team – a crew of stylish drivers and mechanics to uncover some fishy business involving a VIP slush fund. Here is what to expect in the coolest drive this summer! 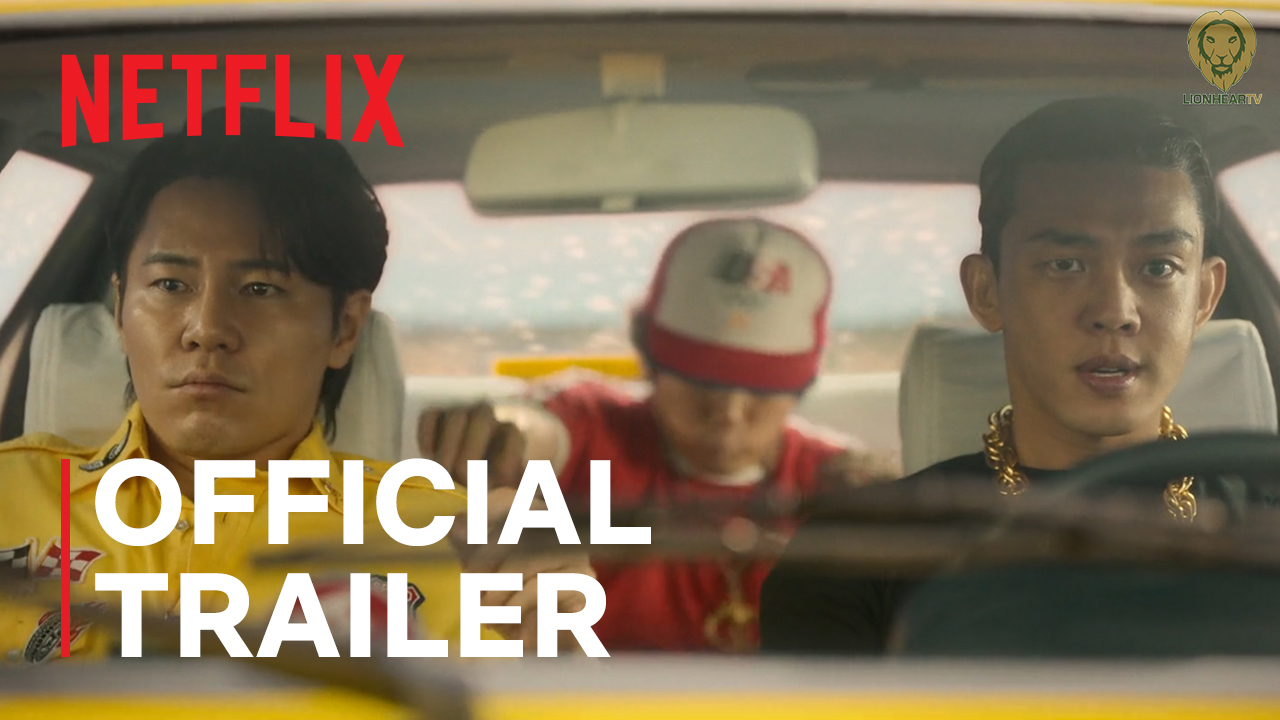 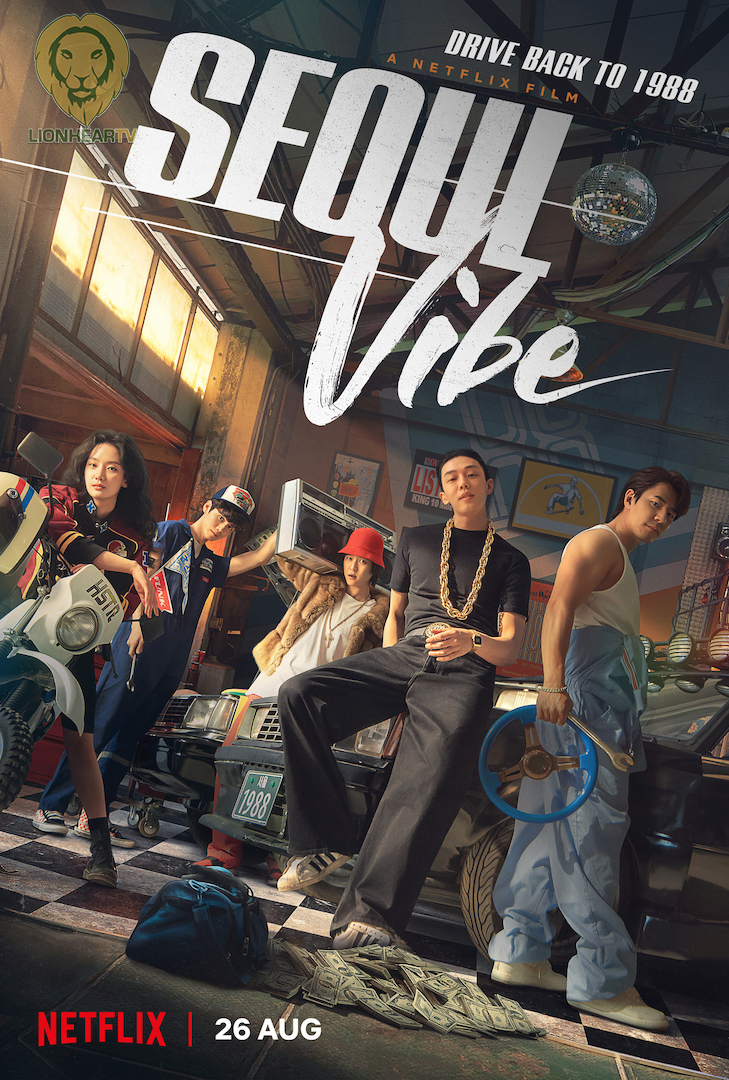 With popping visuals and music to excite viewers’ eyes and ears, Seoul Vibe will release globally on August 26th only on Netflix.

Seoul Vibe I August 26, only on Netflix