Cinematic terror is something of a family business for Sosie Bacon, the lead in Paramount Pictures’ terrifying horror thriller Smile. 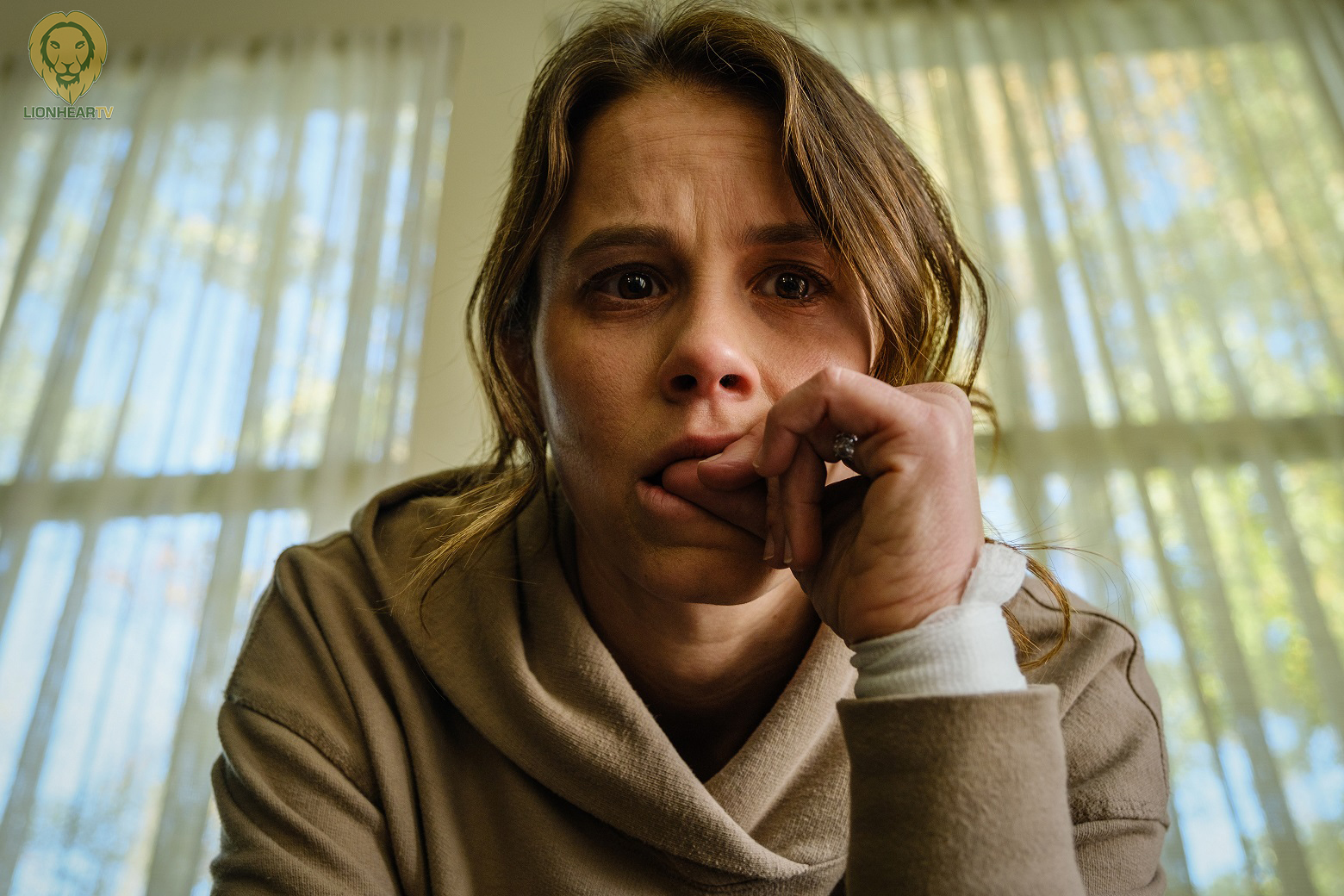 Her father, Kevin Bacon, has appeared in several iconic genre films, including Stir of Echoes, Flatliners, and the all-time classic Friday the 13th. “My dad is a big scary movie fan, so I gained an appreciation for them early on, and I still like them a lot,” says the actress.

In Smile, after witnessing a bizarre, traumatic incident involving a patient, Dr. Rose Cotter (Sosie Bacon) starts experiencing frightening occurrences that she can’t explain. As an overwhelming terror begins taking over her life, Rose must confront her troubling past in order to survive and escape her horrifying new reality.

Bacon describes Smile as an intense psychological horror film told through the eyes of a character that you can’t help but root for. “I play a woman who’s been coping with a lot of pain in her life, and after witnessing a violent incident at work, she’s forced to confront a supernatural threat that fixates on her,” she says. “It’s visually striking and it will absolutely freak you out!”