Beginning September 26, get ready to be captivated by another drama that will teach the viewers how to forgive and rise from all the challenges of life via ‘Nakarehas Na Puso’ on GMA Afternoon Prime. 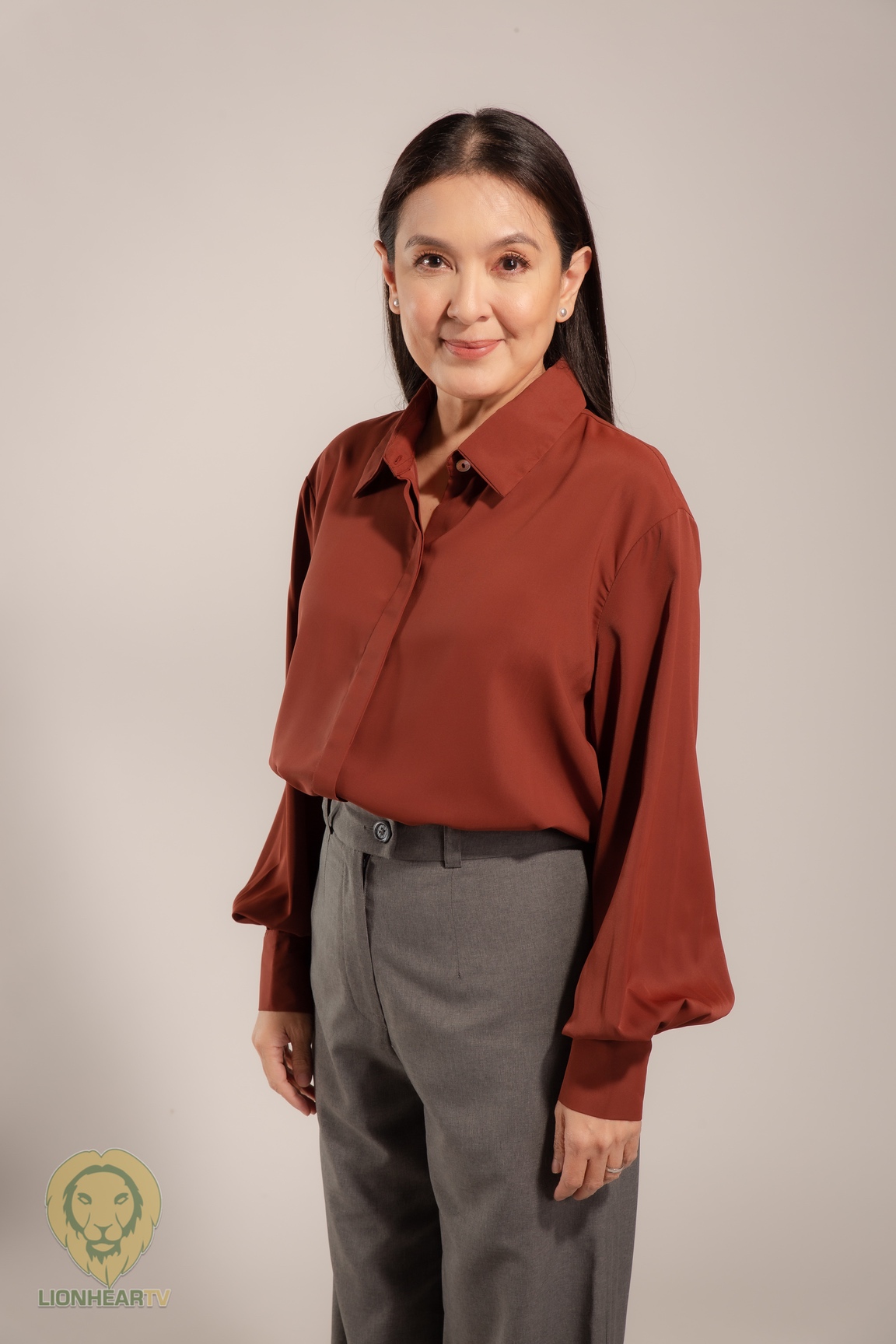 The program is bannered by award-winning and seasoned actress Ms. Jean Garcia as Amelia, former beauty queen Ms. Michelle Aldana as Doris, and accomplished actor Mr. Leandro Baldemor as Jack. All set to showcase their versatility are highly-talented actress Vaness Del Moral as Lea, one of the country’s most sought-after actors EA Guzman as Miro, and fast-rising star Claire Castro as Olive. 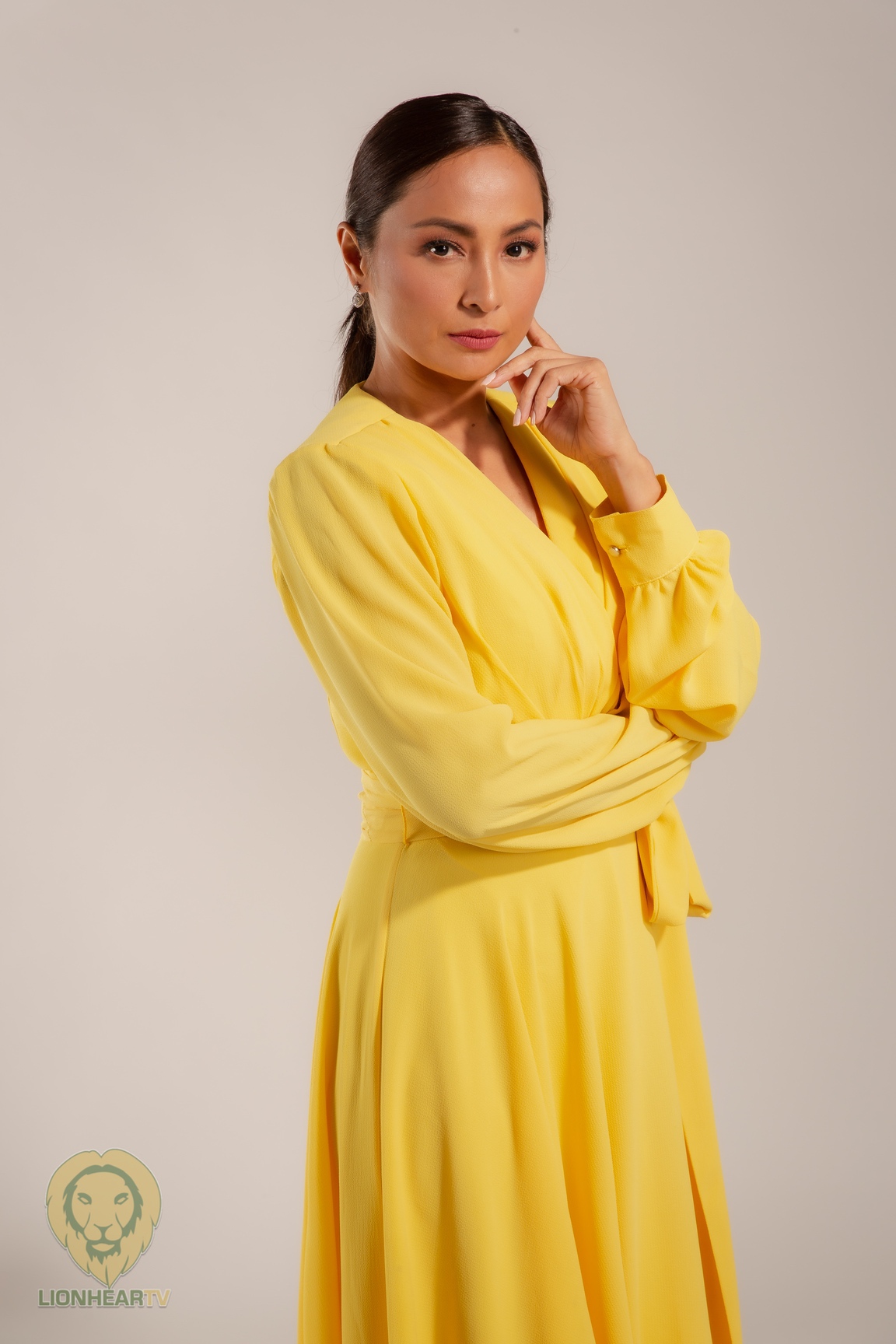 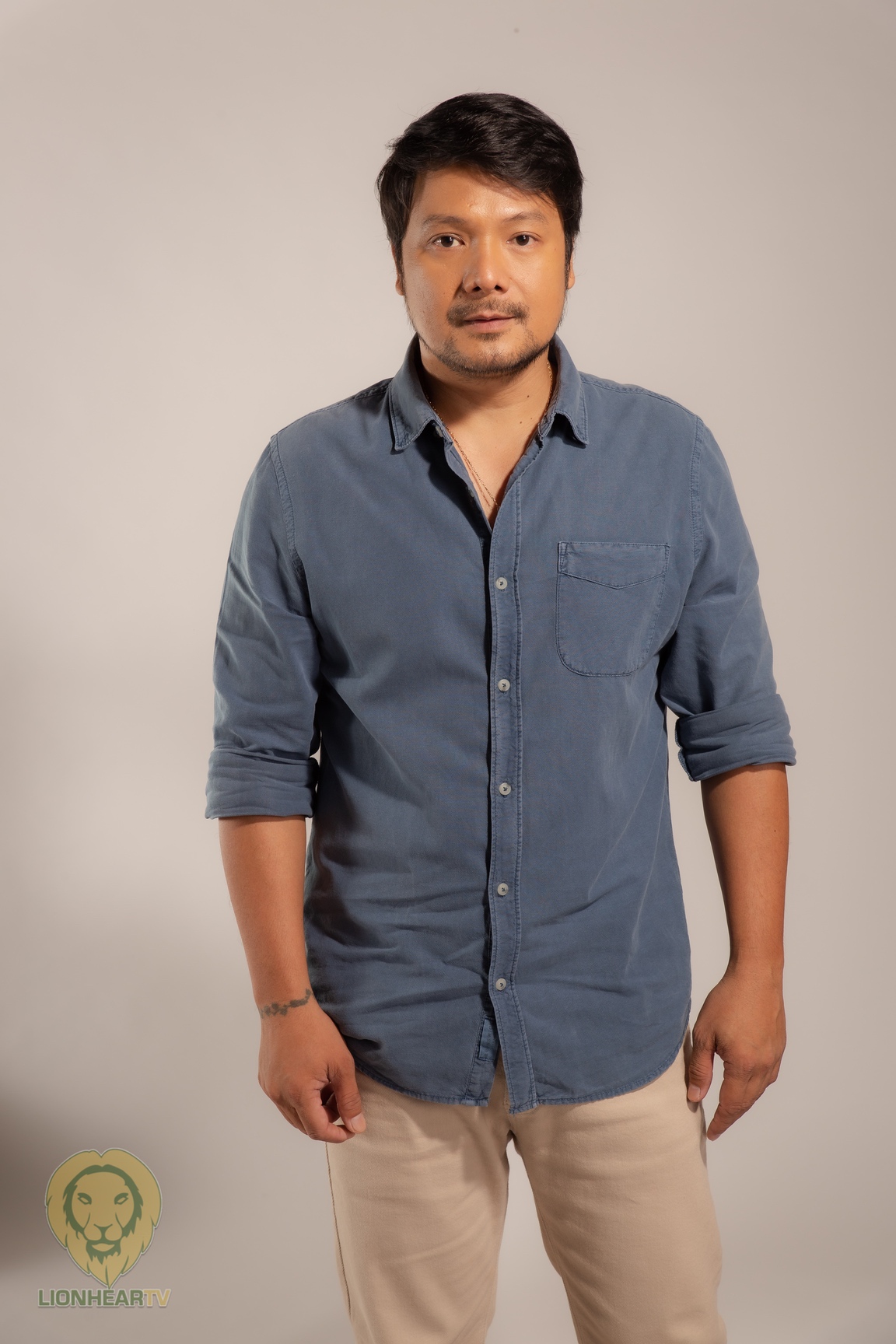 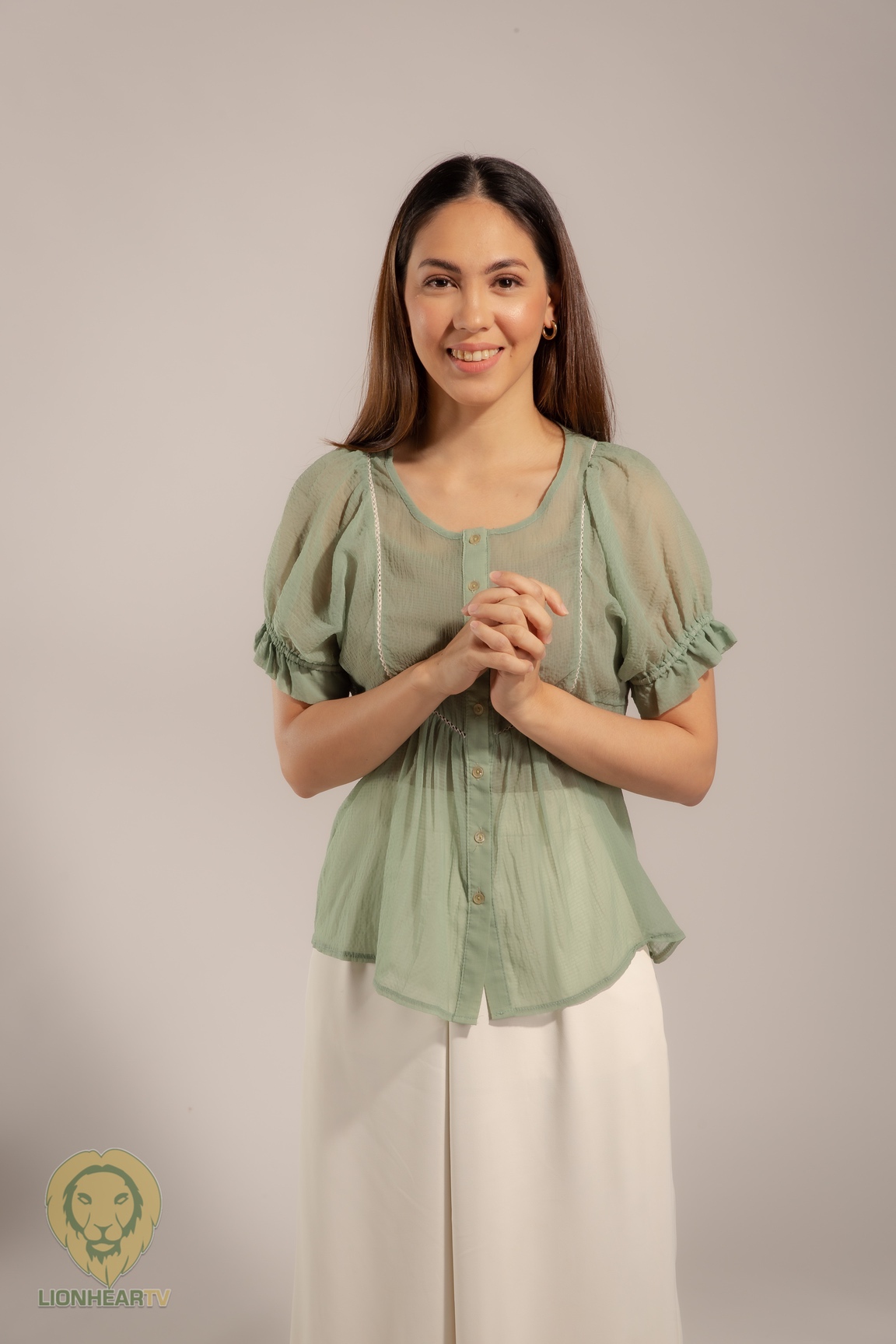 Joining the star-studded cast are Analyn Barro as Charlotte, the fierce partner-in-crime of Miro; Bryce Eusebio as Warren, the happy-go-lucky friend who will soon become the love interest of Nica; Ashley Sarmiento as Nica, the rebellious child of Lea. 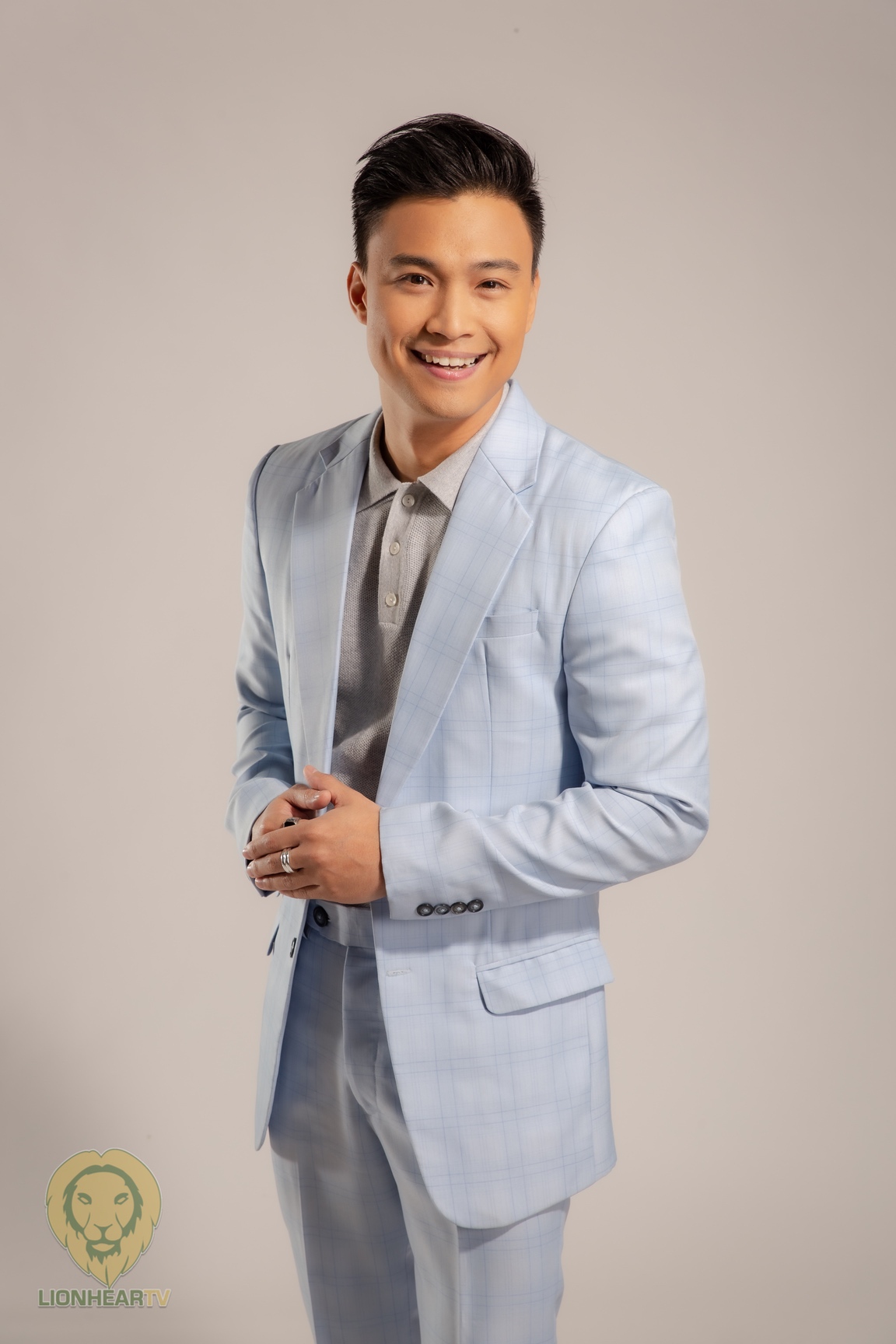 Nakarehas Na Puso follows the story of a loving and hardworking mother Amelia who will do everything to give her family a good life. Until one day, because of her extreme desire to escape from poverty, she makes the wrong decision to enter an illegal gig as a drug mule.

Amelia will be imprisoned which leads to a web of consequences and unfortunate events that her family will suffer from. Doris, the scheming friend of Amelia who has been hiding her feelings for Amelia’s husband Jack, begins her plan to destroy their family.

Is there still a possibility for Amelia to be forgiven and accepted by her estranged family? How can her children be saved from all the misfortunes? What more evil things can Doris do once Amelia returns to their lives?

Catch the world premiere of Nakarehas Na Puso this September 26, Mondays to Fridays, at 4:15PM after Return to Paradise on GMA Afternoon Prime.

Viewers abroad can also catch the program via GMA Pinoy TV. For more stories about the Kapuso Network, visit www.GMANetwork.com.