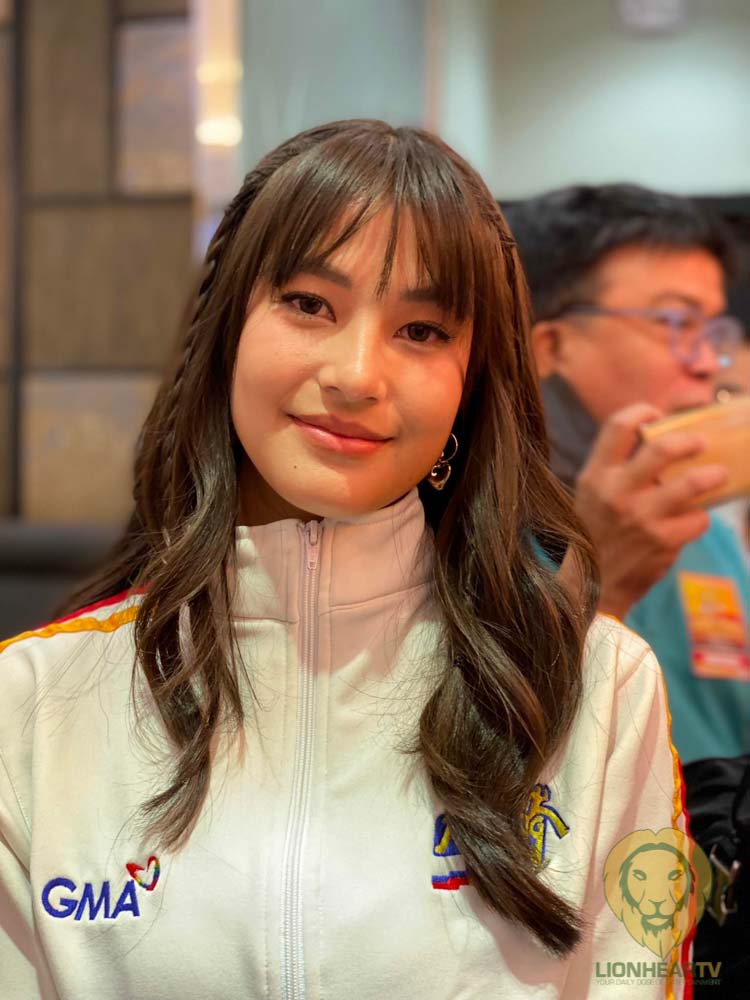 In GMA network’s exclusive interview with Gonzales on September 21, the actress said their hard work has paid off.

Gonzales then said that they proved their bashers wrong with the success of Running Man Philippines.

Running Man Philippines dominated the weekend rating board as it got a 14.3% rating on its pilot episode on September 3. Its rival Idol Philippines only garnered a 4.3% rating.

In the latest NUTAM people ratings on September 17, the reality show had a rating of 14.5%, which was higher than its September 10 episode with 14.4%.