Gerald Anderson deleted his comment on Rayver Cruz’s post after realizing Bea Alonzo was included in the group photo. 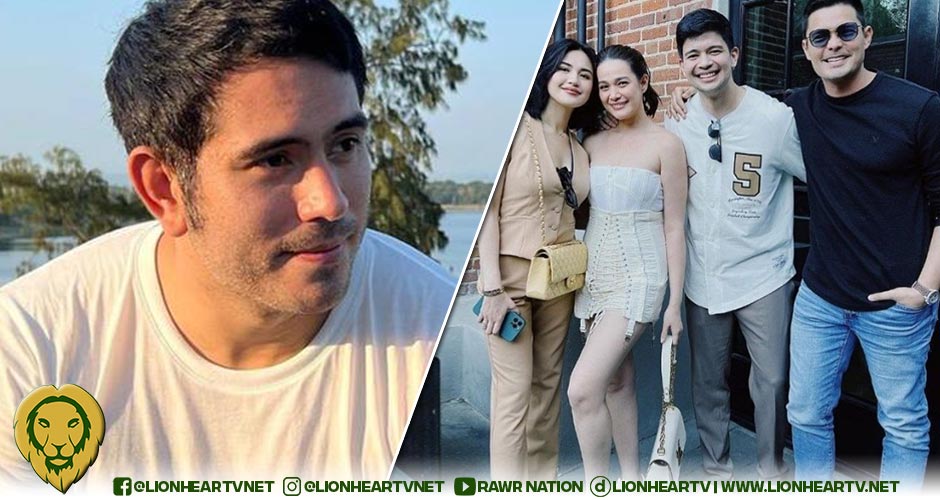 On September 23, via Instagram, Cruz posted photos taken in the US. One picture he posted is a group photo which includes Julie Anne San Jose, Dingdong Santos, and Bea Alonzo.

“back in the city of angels 🇺🇸,” he captioned.

Netizens have noticed that Anderson commented “Without me (sad face emoji),” on the said post. The latter, later on, deleted his comment. 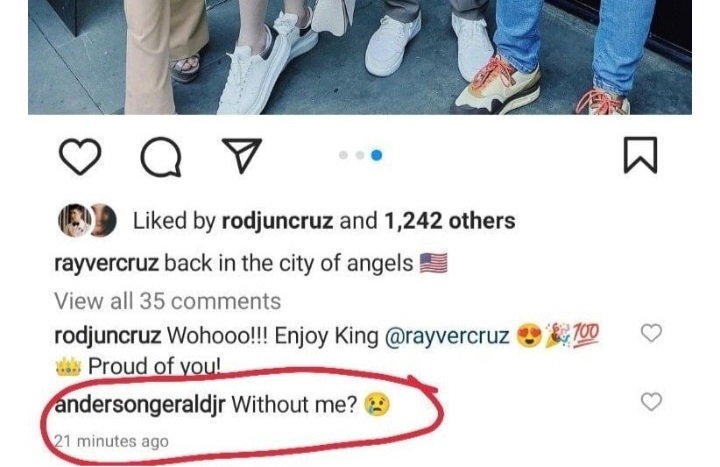 In July 2019, Alonzo and Anderson’s relationship came to a controversial end when the former hinted at the latter’s alleged infidelity through social media and then accused him of ghosting her.