Photographs of the actress at the set location of the upcoming Kapamilya action-drama series made rounds on Twitter before the official confirmation of Star Creatives. 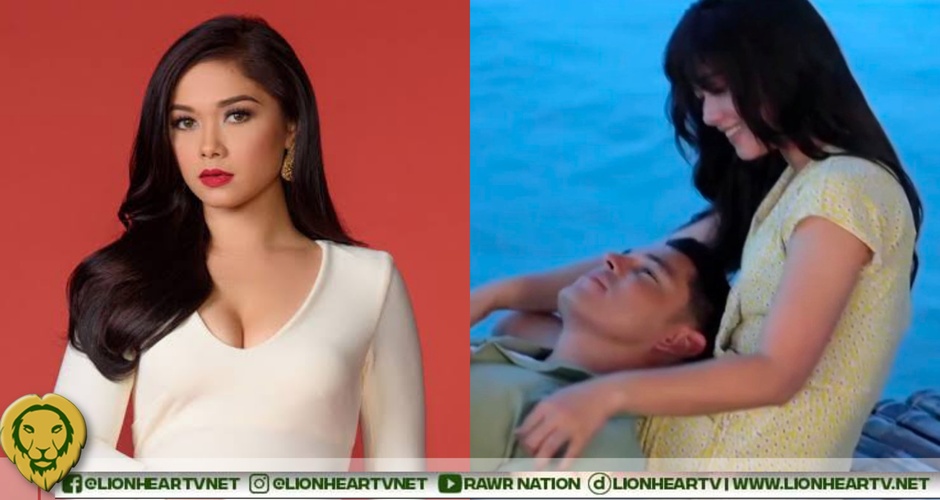 Three years after leaving ABS-CBN and practically making fans believe she could never find her way back to her home network, Maja Salvador finally returned to the Kapamilya Network.

News confirmed on September 27 by Star Creatives with set photographs featuring Salvador with Richard Gutierrez. The actress notably appeared in her last Kapamilya drama via the revenge drama, The Killer Bride (2019).

She also confirmed the news by reposting Star Creatives’ announcement via an Instagram story.

Iron Heart got first announced in 2018, with Bea Alonzo originally intended to be Gutierrez’s leading lady. Now, with Salvador joining the project, does it mean she just took over Alonzo’s role? There is still a confusion as to how big Salvador’s role in the series, although reports suggested she is just there to portray a guest character and that it is Sue Ramirez who will play Gutierrez’s main love interest.

Nevertheless, Iron Heart could mean Salvador’s stepping stone to solo projects again with the Kapamilya Network. Wildflower, the series that undoubtedly catapulted the actress to critical acclaim and superstardom, is notably streaming now on Netflix and dominating its local charts.

His last acting project was notably the longest-running TV series on Philippine TV–FPJ’s Ang Probinsyano, which ended its seven-year run in August of this year.