Singer-songwriter Medwin Marfil of True Faith responded to a claim of a netizen that he was the father of Jaclyn Jose’s Son, Gwen Garimond Ilagan Guck, through his Twitter account on September 4. 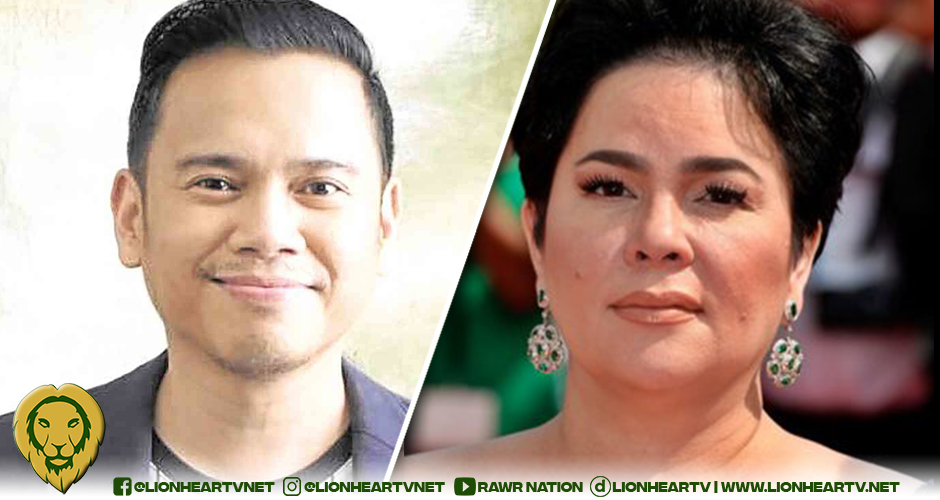 Marfil reposted a screenshot of Facebook user Rex Mari Hontanosas Cabagnot’s comment in an article pointing to him as the father of Guck and refuted the netizen’s claim.

He then responded to a reply from another netizen. He clarified that it was their ex-guitarist that was Guck’s father.

Earlier, Jose posted her reaction to a YouTube interview with Guck’s biological father, Kenneth Ilagan, on the YouTube channel of Paco Arespacochaga.

Jose expressed dismay over the guitarist of The Dawn and Rivermaya, implying that the musician was an absentee father.

Jose also urged Ilagan to stop accepting interviews, noting that the musician fled from the Philippines to avoid legal repercussions.

Earlier, Jose announced her retirement from showbiz, which she retracted later due to a prior commitment with the Kapuso Network.