Known for her roles in hit franchise films “Pitch Perfect” and “Trolls”, Oscar® nominee Anna Kendrick currently stars as a woman pushed to the breaking point by her psychologically abusive boyfriend in “Alice, Darling”, an all-femme poignant film that will be offered exclusive to Ayala Malls Cinemas patrons starting January 25. 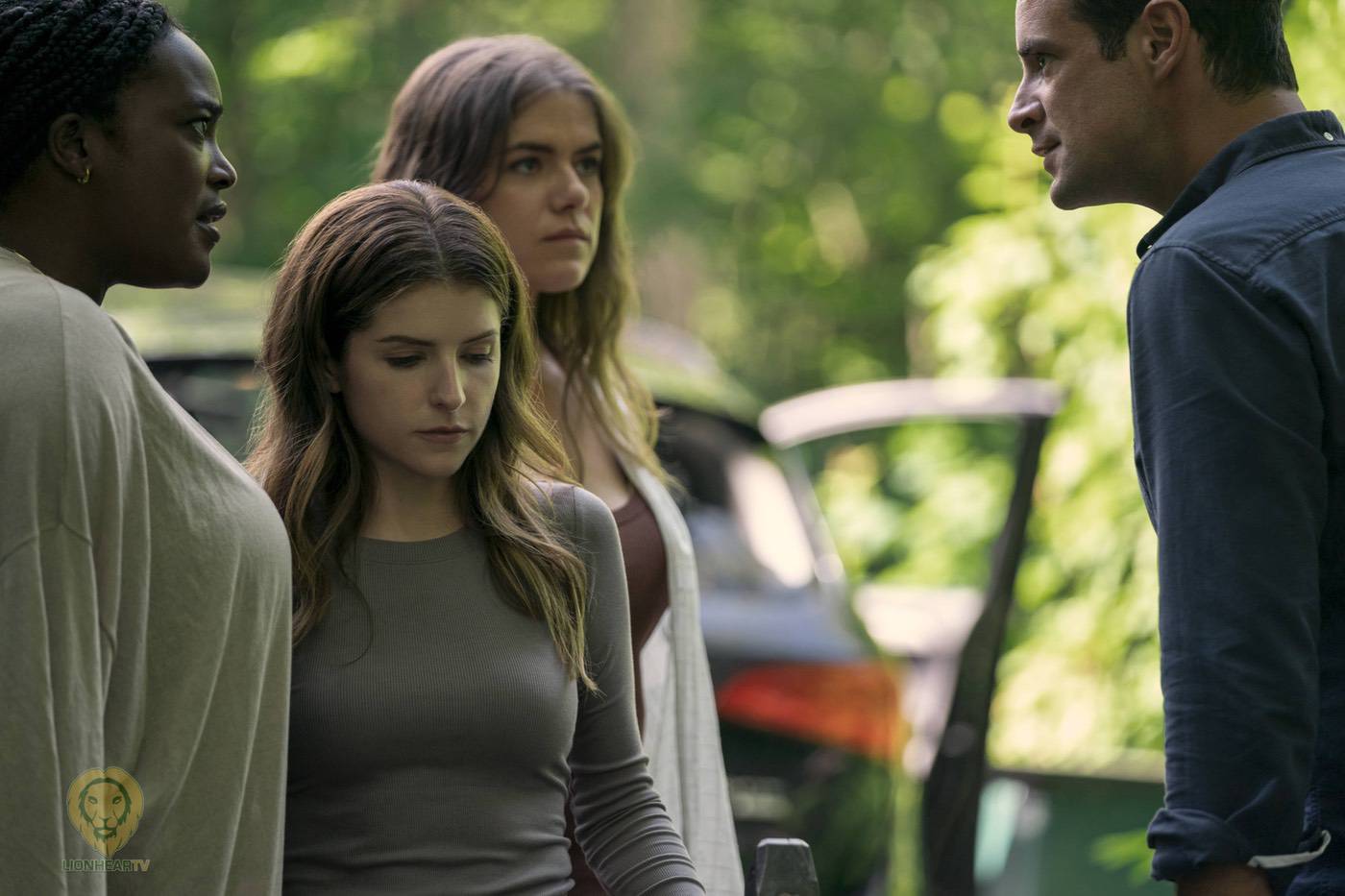 For the avid cinema audience, Ayala Malls Cinemas’ A-List is one of this year’s must-see that offers an interesting lineup of curated titles exclusively for its patrons. This January 25, the A-List Series brings Kendrick’s finest performance of her career, as hailed by critics, in “Alice, Darling” – a taut thriller about coercion and control, but most importantly, about the power of deeply-rooted female friendships that ultimately leads to resiliency and empowerment.

When the audience first encounters Alice (Kendrick), she is fully in denial about her fraught relationship with her boyfriend Simon (played by Charlie Carrick) and how damaging it is. “When we meet Alice, she doesn’t really know who she is all. It was actually a really bizarre character to play because the whole point is that she’s sort of lost herself, and that everything in her focus, all her energy, is going toward being kind of small and flexible and to manage her partner’s potential reactivity. And the sense that if she’s just a little bit better, if she is just perfect, everything will be okay. That mindset slowly creeps in, and – before she knows it – she doesn’t recognize herself. Only when she is with her close friends Tess (Kaniehtiio Horn) and Sophie (Wunmi Mosaku) does Alice have a little more room to breathe. It’s interesting because she’s resistant to that at first – if she fully recognizes and accepts herself and then returns to her partner, she will be in serious trouble – and her carefully constructed, self-sabotaging world will come apart,” Kendrick explains. 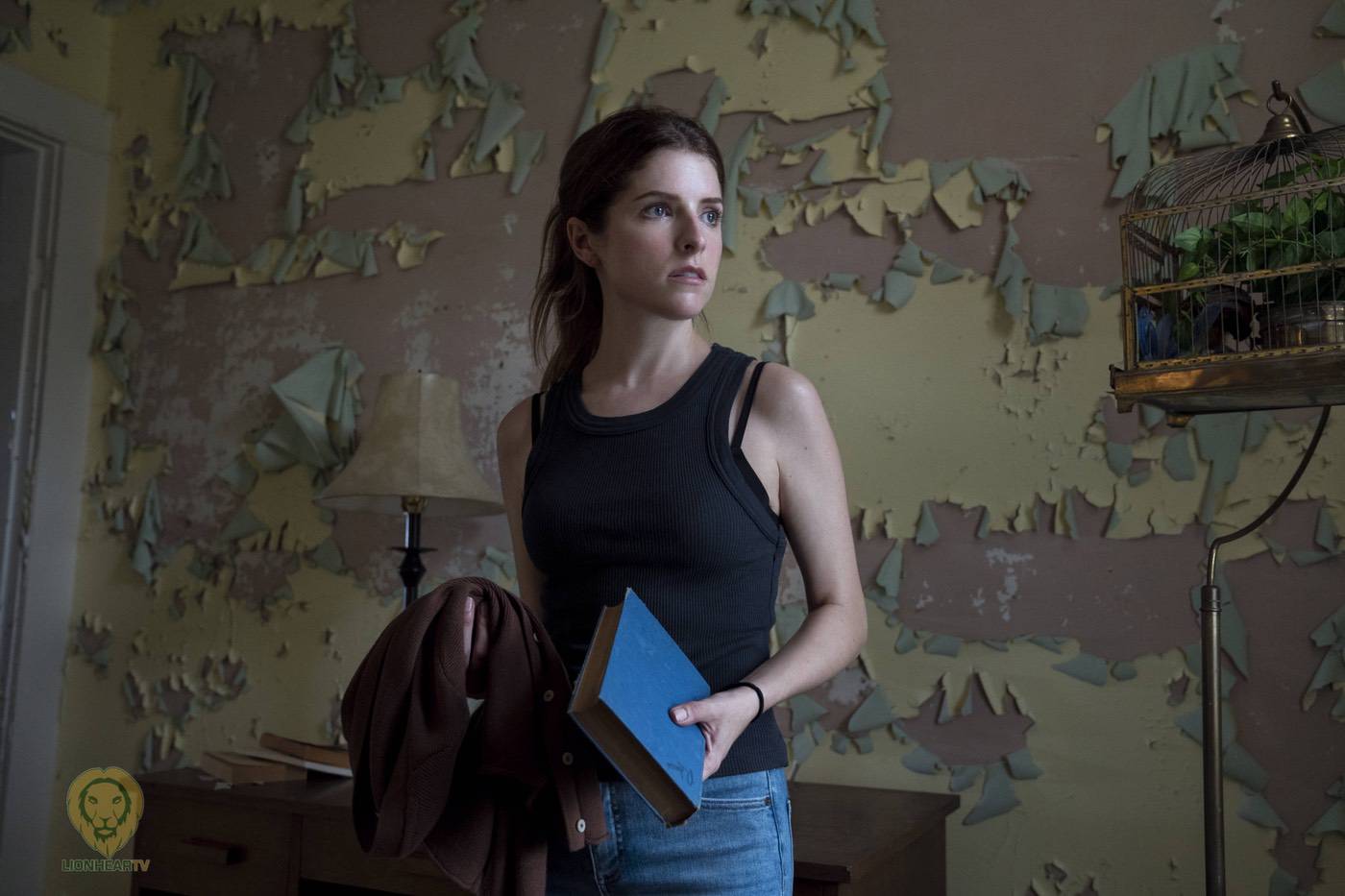 “Alice, Darling” is a unique, compelling film that has to be made according to Babe Nation Films’ Nolan and Tapscot, who’s committed to championing female-identifying voices and stories. “It was such a unique story we hadn’t seen anything like it. There have been projects that home in on abusive relationships, but nothing this subtle and focused on the friendship between women,” Nolan shares. 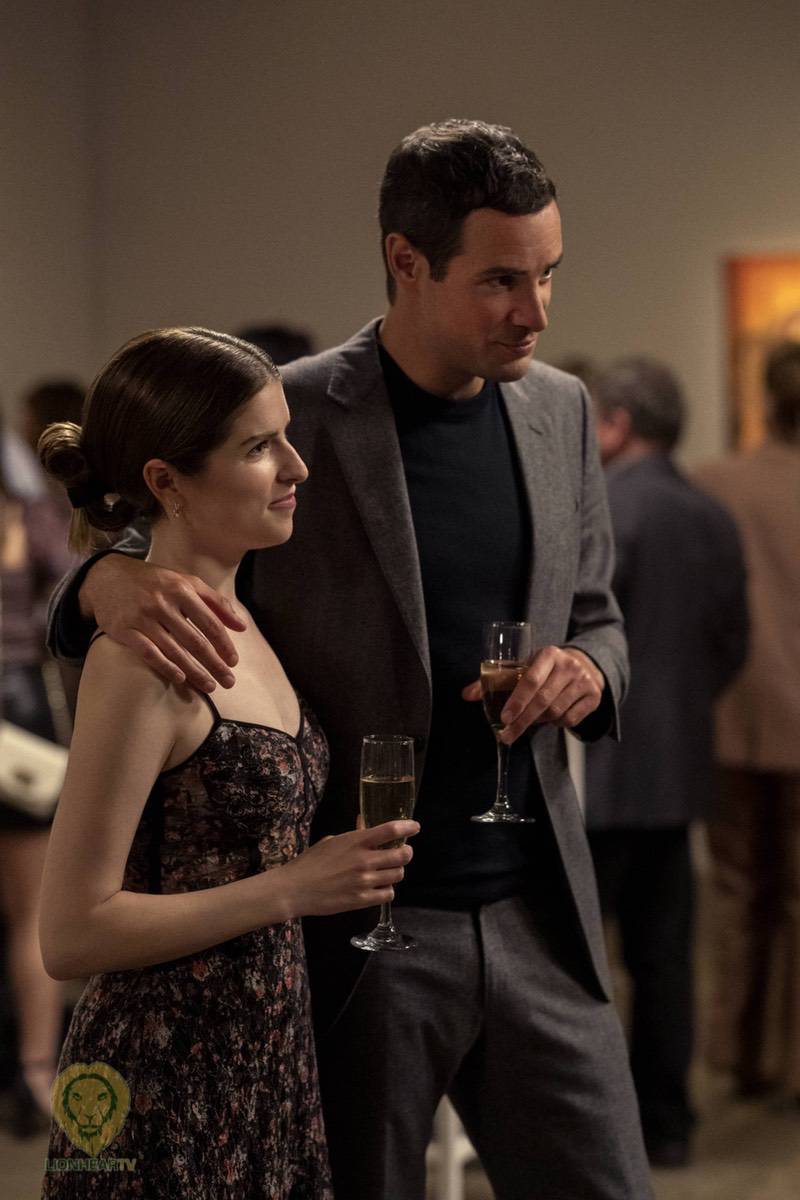 Watch out for the other upcoming titles to be included in the A-LIST SERIES such as, EMPIRE OF LIGHT and many more.