“Dirty Linen’s” lead stars turned the program into a concert as they entertained the huge crowd with show-stopping performances. Janine stirred the audience into a frenzy with her rendition of the hit song “Jopay,” while Zanjoe melted hearts as he sang love songs and interacted joyfully with the fans. 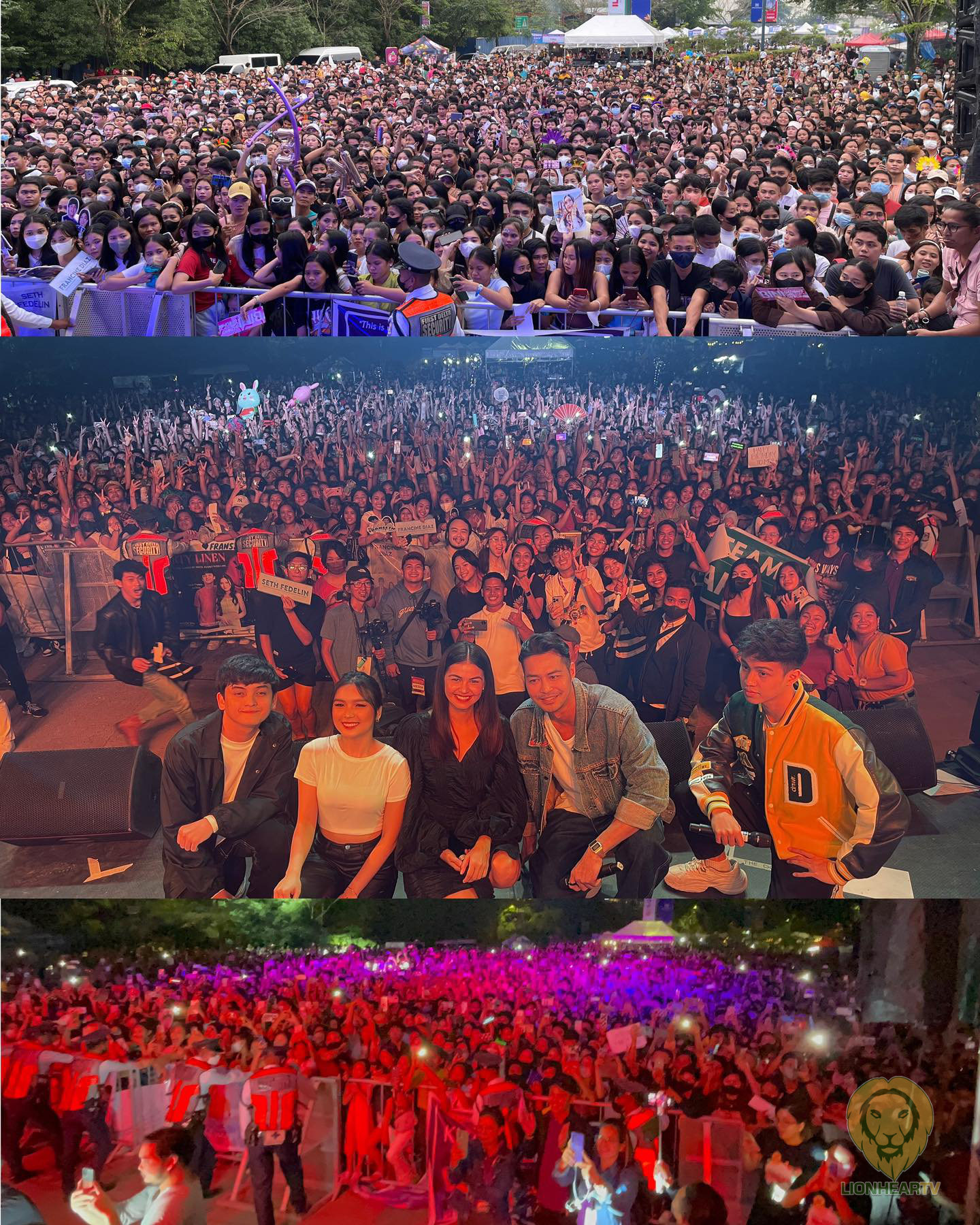 The Dinagyang Kapamilya Karavan is made possible by the efforts of ABS-CBN Regional, ABS-CBN Events, Kapamilya Channel Regional, MOR, and A2Z Regional.