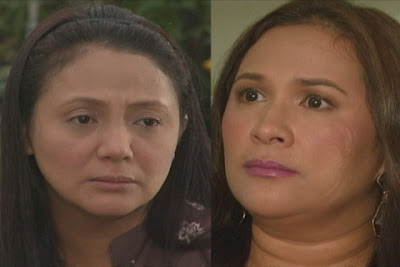 ABS-CBN’s new family drama series “Ina Kapatid Anak,” instantly won the hearts of viewers nationwide as it clinched the sixth spot of the overall top TV programs in the country. Based on the data from Kantar Media, the top-rating teleserye starred by Kim Chiu, Xian Lim, Enchong Dee, and Maja Salvador garnered an average national TV rating of 27.8%.