Menu
Search
Marian Rivera ended speculations about his status in GMA Network after signing another three-year contract with the network on Saturday morning. 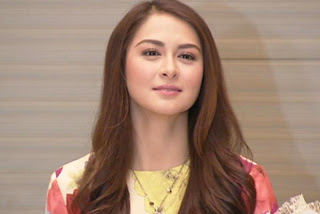 Marian signed the contract at the Manila Golf and Country Club at Forbes Park in Makati City. There were earlier rumors that Marian is already leaving the Kapuso network, but the actress said recently that she loves GMA Network.

The actress had confirmed that other networks are offering her to transfer, but she refused to talk about it. Her status as a Kapuso was questioned prior to her contract signing with GMA Network when it was reported she was negotiation with other networks.