It was reported that several of John Regala’s benefactors have allegedly planned to end their support since he is not helping himself recover and he is being stubborn and uncooperative. 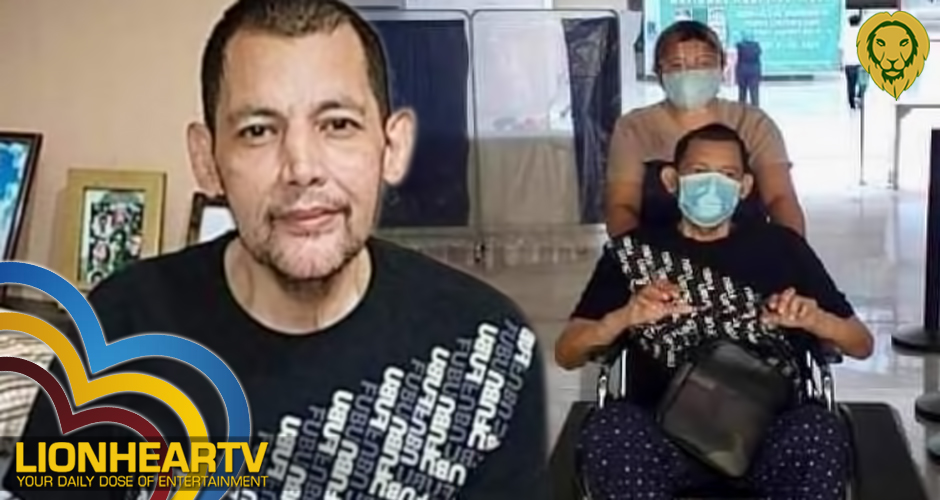 They also pointed out that they cannot provide aid to John forever. Sending him to the hospital, covering the expenses, and offering their time to him was the most support that they could offer him.

Recently, Elizabeth Oropesa posted a cryptic statement regarding those people who are taking others’ kindness and support for granted.

Despite not mentioning names, many assumed that she was referring to John.

His former co-stars Nadia Montenegro and Chuckie Dreyfus as well revealed that John insisted on going home and they cannot do anything but to respect his decision.

Although they wanted him to stay and fully recover first before returning home, they had no choice.

“We did our best. We wanted sana to keep him there hanggang lumakas siya at makatanggap na ng meds at food ulit ang katawan niya,” Nadia said.

“Basta all I can say is we did everything we can in the short amount of time given to us to help John. We can only do so much, lalo na if the person you’re trying very hard to help out has difficulty cooperating. May limitasyon din lahat,” Chuckie added.

John Regala earlier shocked the public after revealing that he was suffering from an illness called liver cirrhosis and was living alone.

Since then he received help from his former colleagues and anonymous donors. He was admitted to the National Kidney and Transplant Institute (NKTI) but later left even though he has not yet fully recovered.