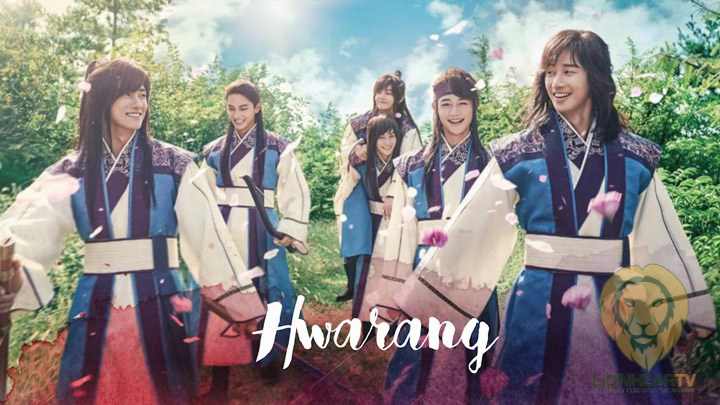 “Hwarang” stars some of the most sought after stars and idols in South Korea: Park Seo-Joon, Go Ara, Do Ji-Han, Jo Yoon Woo, Choi Min Ho of Shinee, Kim Taehyung of BTS, and Park Hyung-Sik of ZE:A.

This period series is about an elite group of warriors that protects the kingdom at all costs. However, they are unaware that there is a brewing conflict within the group between DogBird and Ji Dwi, which was brought about by an unfortunate event in the past and a woman who captures both their hearts.

Find out what will become to this group of skilled warriors as “Hwarang” airs on TFC cable channel via OSN starting August 10.