Mel Velarde, Vice ­Chairman and the Chairman of the Executive Committee of NOW Telecom Company Inc., revealed his interest in venturing into television and radio following Congress’ rejection of ABS-CBN’s application for franchise renewal.

Velarde, who is a former ABS-CBN executive, has also urged the National Telecommunications Commission to hand over the vacated ABS-CBN frequencies to qualified parties immediately. 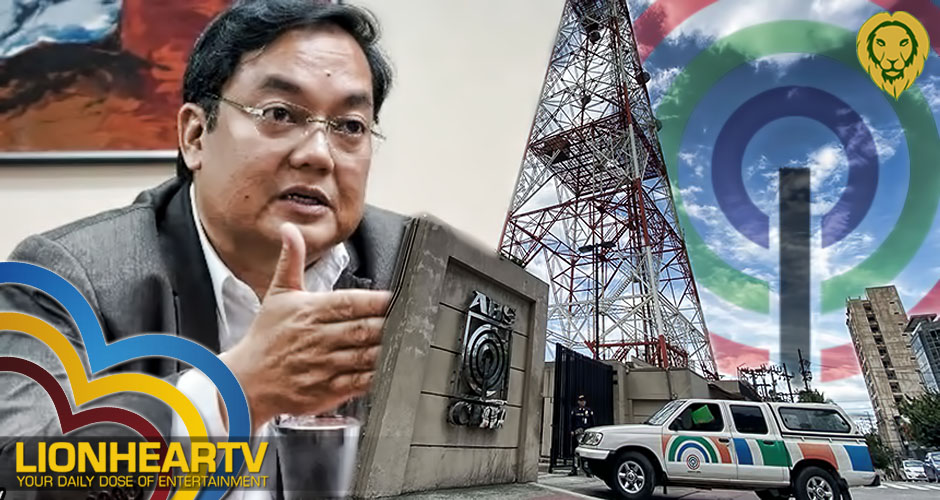 Though he countered reports saying he plans on taking over DZMM 630 and MOR 101.9 radio frequencies and was poised to make a bid for ABS-CBN Channel 2 and AMCARA Broadcasting Network’s Channel 23, this statement proves otherwise.

“NOW Group is very interested in TV and radio broadcasting due to its wide-spread coverage for news delivery, public information, and distance learning but contrary to some reports, it has not applied at the National Telecommunications Commission to secure ABS-CBN Channel 2 and AMCARA Broadcasting Network’s Channel 23,” Velarde said in a company statement.

Velarde claimed that applying for TV and radio licenses was an “obligation mandated in broadcasting franchises to operate granted by Congress.”

He added, “There must be as many applications to fill the void created by the demise of ABS-CBN TV and radio signals in the air.”

He suggested that Congress must be quick in handing over ABS-CBN’s frequencies or it might “fall into the wrong hands”.

“The sooner this is done, and the most qualified applicants with verifiable and excellent track record can operate the said franchises, the better for the country since if these frequencies fall into the wrong hands, then the intent of Congress which represents the people, shall be compromised,” he said.

This allows the company to install, operate, and maintain a local multi-point distribution system (LMDS) to deliver pay television and multi-media services in South Luzon, North Luzon, Visayas, and Mindanao.

The Anti-Red Tape Authority (ARTA) ordered NTC last 12 February to issue to Newsnet a certificate of public convenience (CPC) for the 25.35 to 26.35 gigahertz (GHz) band.

Former ANC boss Jing Magsaysay gave a message to those who plan to take over the ABS-CBN frequency.

“There’s word going around that a religious/political group had a hand in the non-renewal of the franchise and wants the franchise for themselves.”

Magsaysay argued that ABS-CBN does not have their audiences because of the frequency but rather in the creation of content.

“A frequency is just a frequency. Content creation is a whole different ball game. Plus, I hope they realize that the audience does not come with the frequency. You’re going to have to work blood, sweat, and tears to build what ABS-CBN accomplished over 34 years plus the years before Marcos stole the channel.”

He even said that those who wanted to accomplish what the ABS-CBN had done must have to work very hard.

He said, “You can get the franchise but you will never be ABS-CBN.”