Former Kuya Escort Greg Hawkins shared his experience of catcalling from a gay guy and group of women. 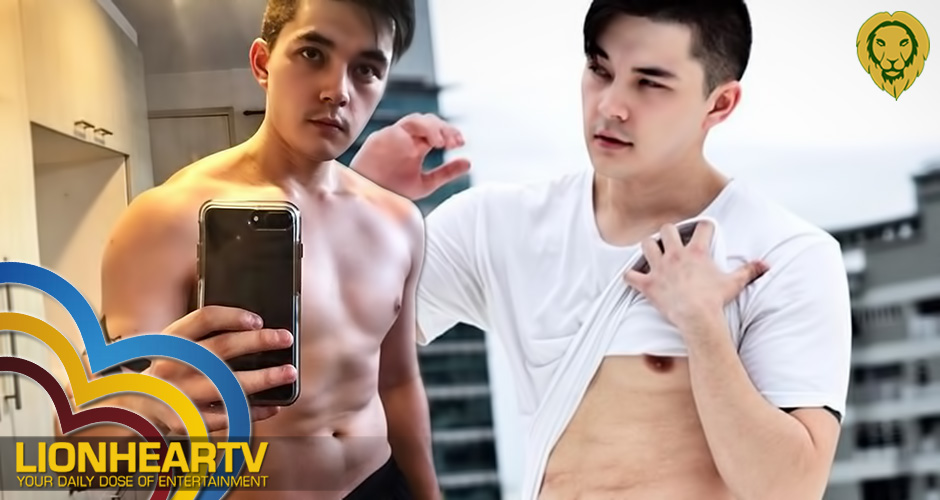 On his Facebook account, Hawkins recounted his experience of catcalling as he was walking home from the gym in Ortigas. He then continued noting the group of girls who freaked out while he was walking but it didn’t bother him.

“They started freaking out, not sure why – maybe because I’m a foreigner, maybe because they recognize me from my TV shows, maybe something else. Regardless, that doesn’t matter, because that alone wouldn’t have bothered me,” Hawkins said on his post.

Afterward, the catcalling became bothersome when a gay guy got in his way and nearly physically pushed him off the sidewalk.

Hawkins tried to avoid as the guy continued to harass him.

“I sidestepped out of the way, and he tried to bump into me AGAIN. I ran forward a little bit and looked back – he was walking back to his group of friends. He had no legitimate reason to get in front of me,” said Hawkins.

Hawkins then noted that he isn’t against the gay community. He was only venting his experience with the guy who was harassing him.

I experience catcalling usually every day I go outside. But today was different.Today, like 20 minutes ago, I was…

Hawkins gained popularity as Kuya Escort from his short stint in the ‘Miss Q and A’ segment of ‘Its Showtime’. He then had issues with his working Visa that prevented him to return to the noontime show of ABS-CBN. Hawkins now works as one of the talents of Viva.