On September 12, Mobile Legends: Bang Bang released the new trailer, Beyond Legends, for the upcoming optimization project, NEXT.

One of the highlights revealed in the trailer was its consistent efforts on reworking their well-loved and classic heroes. Focusing on keeping their hero pool relevant, MLBB developers are breathing new life into these characters which involves new skill sets, background stories, and appearances.

In the previous months, two of the first heroes to get the revamp are Miya and Alucard. Miya’s update ranges from tweaks character design and model, all the way to major developments in her new passive and second skill which will grant her higher damage output, better movement, and crowd control ability. For Alucard’s character design, the development team has decided to focus on minor detail enhancements while keeping the overall look the same. With regards to his play style, the team chose to highlight Alucard’s ability to excel in solo combat and further amplify his damage output on single targets. 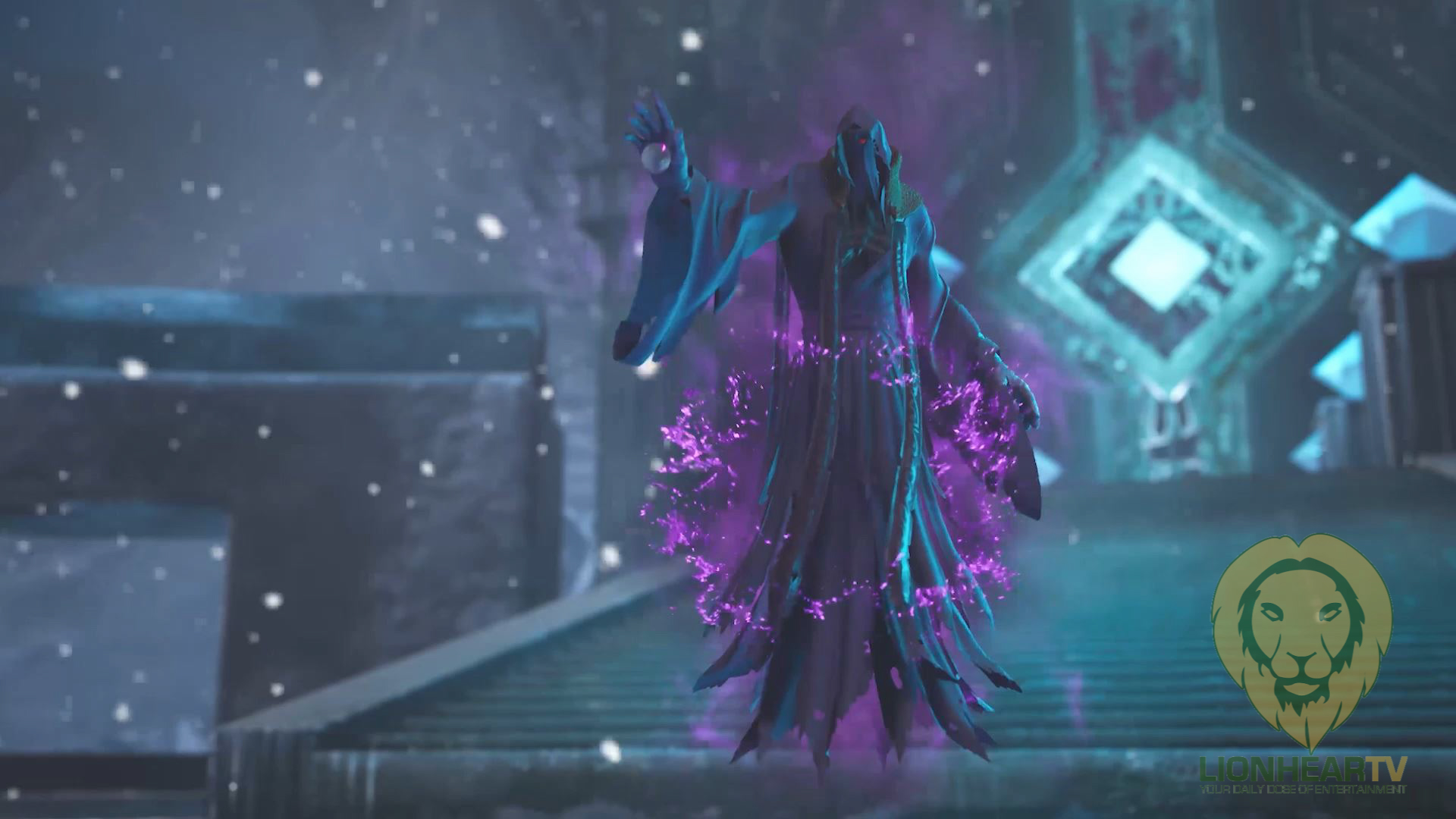 For the next wave of hero updates, Eudora and Saber will also have updated background stories, character developments, and skill revamps. There will also be a Battlefield Upgrade based on the 2.0 update (2019) on September 22, 2020.

Another upgrade in the Mobile Legends: Bang Bang is the in-game music which was arranged by award winning composer Jeff Broadbent who is also known for his works like Transformers Dark of the Moon, Marvel Avengers Alliance 2, and Assassin’s Creed Identity. According to Broadbent, “We gave the main theme a fresh approach by including new instruments. Things like this were able to give a new personality while keeping the original identity.” 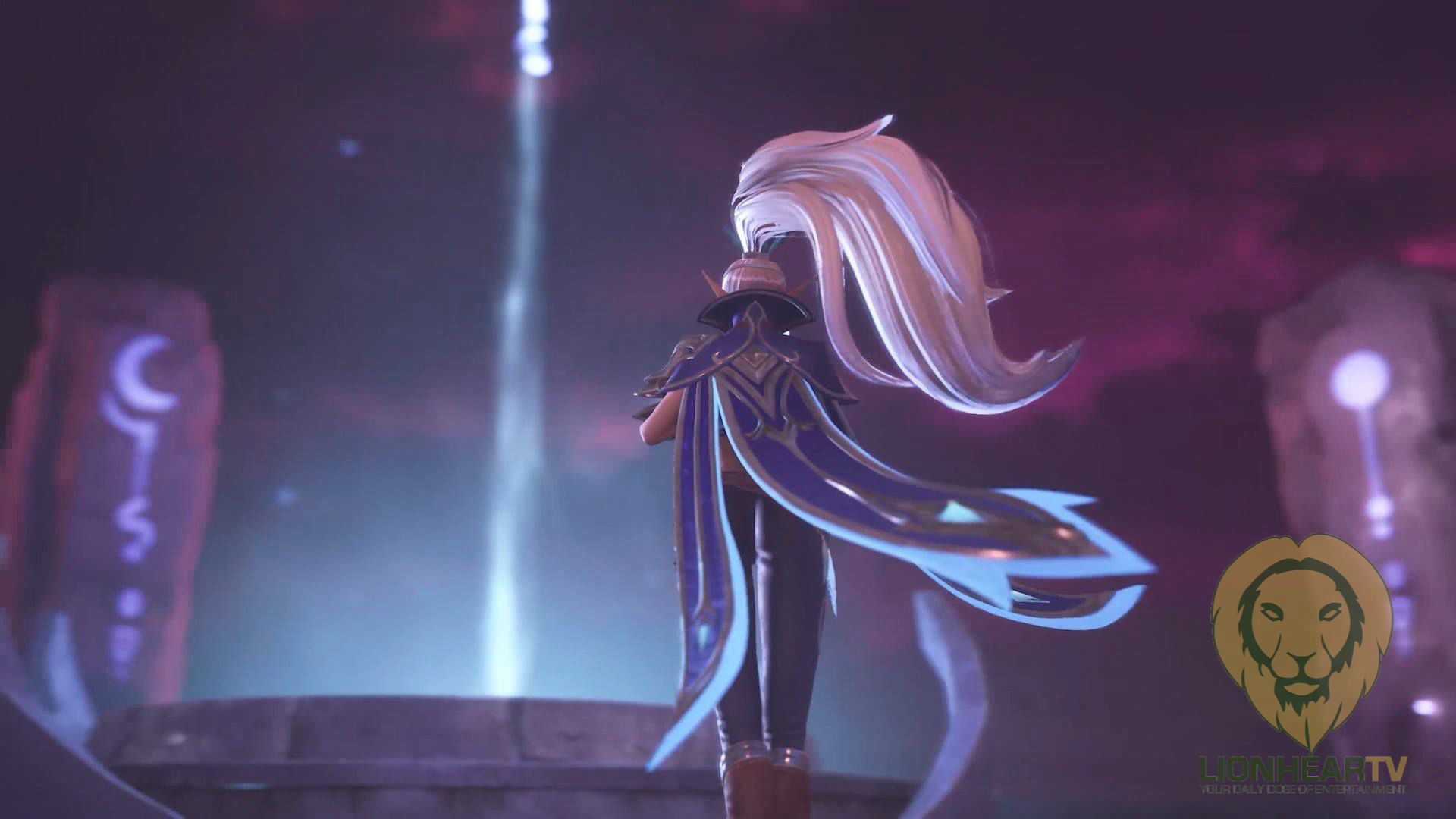 Before the new trailer was released, Mobile Legends Bang Bang also revealed its new logo last September 6 which signals a new era to bring a more immersive experience to its players.

Mandy Jin, Marketing Manager of Moonton, gives more details on how they’ve come up with the new logo design, “It uses the classic MOBA map as the fundamental element, which represents the gameplay and emphasizes competition and cooperation, the key spirit of MOBA. The core section of the logo is based on the letter ‘M’; combined with the river of the map, the letter resembles a symbol of heart pulse and further stands for vigor and passion. The letters are designed in a clean sans-serif typeface with elements of rigid right-angular serifs. In the center of the letter ‘O’ stands the turret-like crystal as a symbol of glory, through which the light and hope, the magnificence, and the multi-cultural background of the MLBB universe shine bright. For the texture, the new logo adopts a metallic gold and emits the feeling of advancement and glory.” 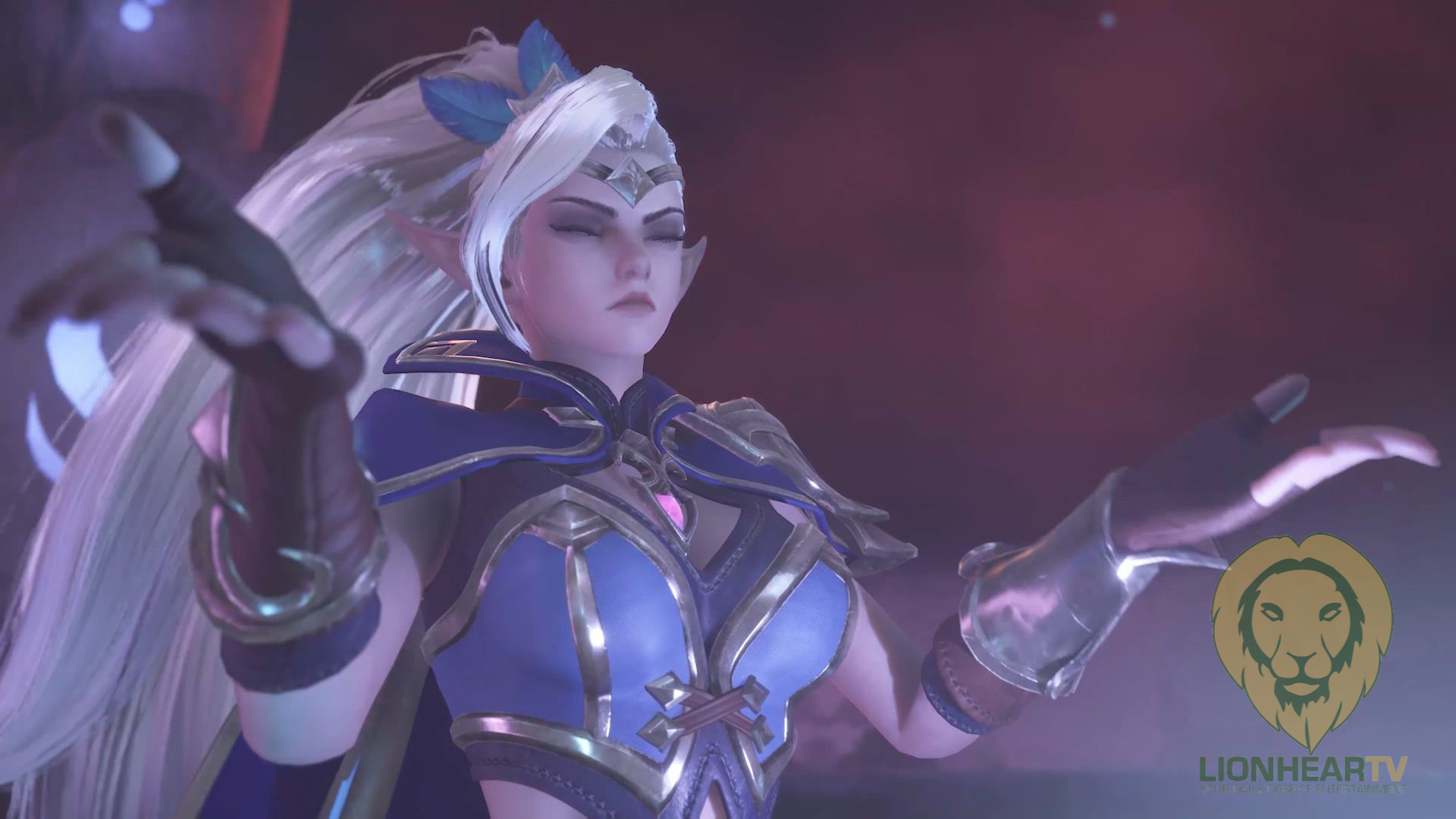 As the much anticipated launch of Project NEXT on September 22, players and avid supporters of Mobile Legends: Bang Bang can expect a better and richer game experience that they truly deserve.