You’ve seen the candidates and their dedication to a healthy lifestyle. Now, it all boils down to who among the Century Tuna Superbods 2020 finalists will reign supreme!

Happening on September 19, 2020, the event will show the new faces of fitness in the country as Century Tuna holds Everybod Superbod 2020: The Finals. 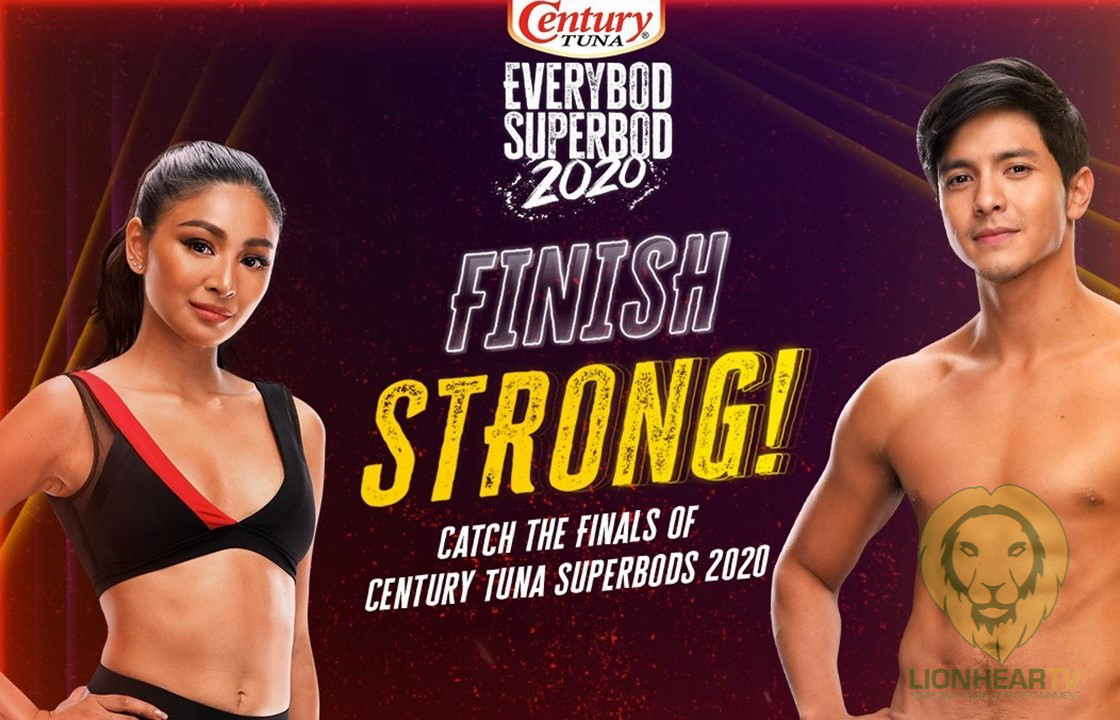 The Finals will take place after a series of digital competitions that allowed the Superbods to show what it truly means to #StayStrong amid the pandemic. They showed off their diet and fitness regimen, as well as empower others to pursue their own journeys towards a healthy lifestyle. Of course, they also became a source of hope, motivation, and inspiration as they opened up about their advocacies and encouraged their fans to take care of their physical and mental wellbeing in the new normal.

Following the challenges, the finalists will face each other one last time during The Finals where one male and one female grand winner will receive Php 500,000 each, as well as other amazing prizes.

During The Finals, Century Tuna will be also naming the winners of the special awards namely Superbods Ageless Awards, the Superbods Advocacy Awards, and the Superbods Social Impact Awards.

There will also be eight winners of the digital challenges. Four winners will be selected for the Kraver’s Canteen #FishEveryDay Challenges, two for the Fitness Challenge, and another two for the Stay Strong Challenge.

Of course, The Finals would not be complete without this year’s Century Tuna Superbods ambassadors Alden Richards and Nadine Lustre. The two stars will be joining top celebrity Marc Nelson as hosts of the highly anticipated event.

You may catch Everybod Superbod 2020: The Finals on September 19 at 5:00PM on Century Tuna’s official Facebook page. It will also be televised on GMA on September 27 at 10:05AM. For more information, make sure to like and follow @centurytuna on Facebook and @centurytunasuperbods on Instagram.