In a recent interview with RAWR Nation, Mavy and Cassy Legaspi were asked about their comment on other people’s accusation that children of celebrities like them, enjoy an ‘advantage’ in the showbiz industry. 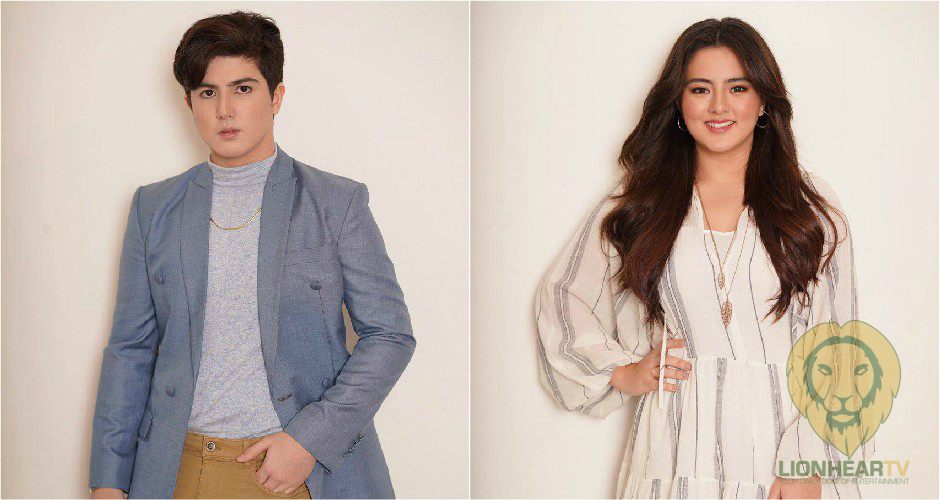 Mavy then shared that once they hear those kinds of comments, he always has this one message in reply to those critics.

“You wait, I’m not here to be the next Zoren Legaspi or to live up to my mom’s career, it’s just watch out for Mavy Legaspi, laging ganon,” Mavy shared.

He also said that he just doesn’t mind those comments from those kinds of people, as they are just capable of doing it online.

“Okay let them talk, kasi if they will see you in person naman, they’ll not gonna say it to your face. They’re just there in social media and all that,” he said.

Mavy considers them as his ‘fans’ despite those negative comments.

“But when they say you in person, they’re actually your (fan), kumbaga I take in those hate comments, or those kinds of comments as their my fans,” he said.

“They’re talking about you, so technically, nagiging fan sila,” he quipped.

Mavy also emphasized that their parents never chose this path for him and his sister instead it was their personal decision to join the showbiz industry.

“And I think it’s because of the guidance our parents have, cause they’re very vocal na they didn’t want us to be here in the first place. It wasn’t like ;Anak ka ng artista dapat maging artista kayo’ it was never like that, it was always education,” Mavy said.

Even though their parents didn’t really want them to pursue showbiz, yet they are still being supportive of their children’s choice.

“We wanted this, on our own, not our parents, because our parents didn’t want this for us. But for us, since we are their kids, support lang sila,” he said.

Cassy also adds that it is not their fault if they’re born to celebrity parents.

“Also, I think we can’t control na our parents our actors, so will I sign up for an adoption? Paano ba ‘to?” she said.

Mavy then likened the situation in their schooling where other students think that they have an advantage being celebrity children but there’s none.

“It’s like talking about the situation namin sa school, when we were growing up. It’s always the same naman, other students will think, ‘may special treatment yan kasi anak ng artista’. Diba it’s always the same.”

“It is what it is!” Mavy and Cassy replied.

To recall, singer Jason Dhakal recently lambasted Michael Pacquiao for his rapping skills and accused him of having a trump card to fame being the son of the world boxing champion Manny Pacquiao.

Mavy and Cassy being the twin son and daughter of Zoren Legaspi and Carmina Villaroel also experienced this accusation which they truly disaffirmed.

At present, Cassy is set for her first TV series, “My first Yaya” where she will be paired with Joaquin “JD” Domagoso, son of Mayor Isko Moreno. On the other hand, Mavy told fans to watch out for his upcoming project which he chose to keep as a secret for now.