GMA Network
ACTORS: Jennylyn Mercado, Dennis Trillo, Rhian Ramos
FORMAT: mini-series
PREMISE: A shameful past forces Coleen to find refuge at a remote resort, but when her former best friend shows up to take revenge on her for having shattered her life, chaos threatens to wreck their lives again.
TIME SLOT: Weeknights, 9:15 PM 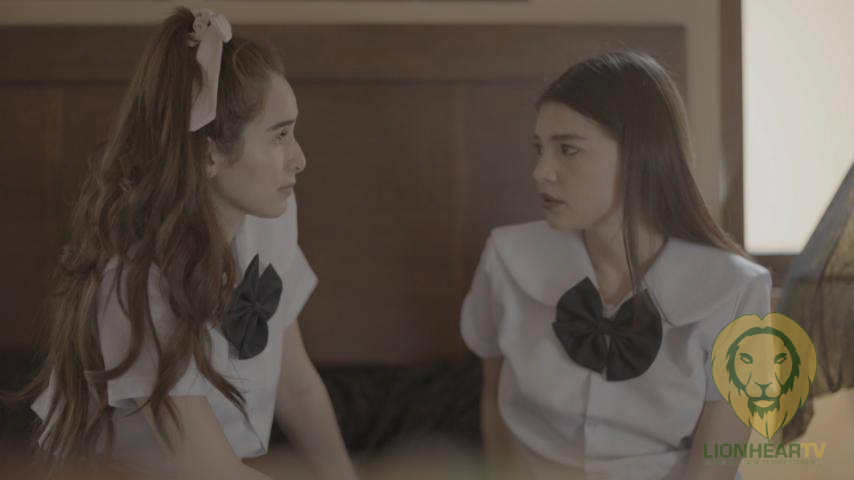 The fourth installment in GMA Network’s primetime drama anthology teems with romance, mystery, and vengeance. Starring three of the network’s biggest stars, Jennylyn Mercado, Rhian Ramos, and Dennis Trillo, the 5-episode long mini-series digs deep into a broken friendship, shedding light on its consequences, the vengeful desires of the betrayed, and the hope of reconnection and correcting the past’s mistakes.

In, ‘Truly. Madly. Deeply.’, Coleen (Mercado) and Abby (Ramos) had their friendship shaken, when the latter confessed her love for the former. Disgusted by the idea of her girl best friend being romantically in love with her, Coleen decided to maintain a distance from Abby, warning her best friend that her developing obsession for her would force her to expose Abby’s scandalous video online. Of course, Coleen didn’t do it, but the video came out anyway. Now with her reputation already broken, Abby swore to make Coleen go through the same suffering she went through.

Years later and Coleen now works in a remote resort, trying to recover from an embarrassing scandal that involved her having an affair with a married man. At the resort, she meets the mysterious IT guy, Drew (Trillo), with whom she starts having casual relationship. Taking her past experiences in relationships, she doesn’t wish to be engaged again in a serious relationship, and just wants everything she has with Drew to be ‘sexual’, hence their random steamy moments at work. Everything seems to be pretty doing well, until the arrival at the resort of an unexpected guest － Abby. Now a popular celebrity, Abby is in a very convenient position to stage her revenge on Coleen. Things now seem to have turned around, and they are not in Coleen’s favor.

Mercado, an accomplished drama and rom-com actress, navigates Coleen earnestly. Coleen seems to be a character whose emotional load will ultimately make her explode, and even now that she is just smoldering, Mercado articulates her beautifully, taking her time to grow along with the character. The audience hasn’t seen yet the full picture of her shameful past, which came on the heels of Abby’s mishap (for which Abby blames Coleen), but there are enough indications this early that Coleen’s redemption is just around the corner.

Ramos perfectly carries Abby as an elegant and posh woman with vengeful sentiments against her former best friend. As a character, she has a lot of vindictive desires, and that keeps her development equally interesting. Although, the ensuing episodes are yet to prove the audience’s wrong of their assumption of what her entire character is like.

Trillo’s character, Drew, is yet to surprise the audience, as he keeps being mysterious and cryptic until the second episode. His intimate encounters with Coleen adds another level of mystery to the show, making the viewers think about the extent of the role he’d play to both Coleen and Abby.

There is obviously more to be seen, but Truly.Madly.Deeply.’s already engaging development is enough reason to stick with the show until its conclusion come Friday. Mystery and drama have always been an outstanding combination when it comes to plot like this, but with Mercado, Trillo, and Ramos playing the lead characters, what’s already interesting becomes even more fascinating.

I Can See You: Truly.Madly.Deeply. airs over GMA Telebabad on GMA-7