The Kapatid network is very active in producing new shows for celebrities who come from the Kapamilya network. The talents that they’ve gathered from the network resulted in a lot of potential for them to grow as a broadcasting company. 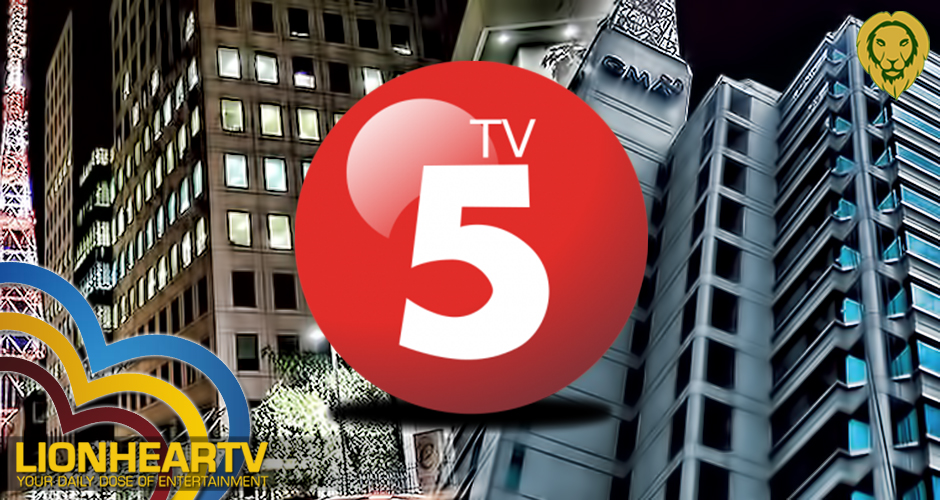 For Piolo Pascual and Catriona Gray, they are the new hosts of TV5’s Sunday Noontime Live.

Beauty Gonzales, RK Bagatsing and Yen Santos are the new stars of the romantic drama series I Got You.

A morning show which would rival Magandang Buhay of ABS-CBN is being hosted by Pokwang, Ria Atayde, and actress Pauleen Luna titled Chika BESH!.

On the other hand, actress Jessy Mendiola has followed the footsteps of her boyfriend, Luis Manzano as she hosted Fit for Life on the Kapatid Network.

John Estrada who is also from GMA Network will also have his own sitcom called John En Ellen together with actress Ellen Adarna who is just returning to showbiz. The show will be aired next year, 2021.