Actors: Kokoy de Santos, Alex Diaz, Barbie Imperial
Format: Digital series
Premise: A confused young man, who is coming to terms with his sexuality, embarks on a colorful journey towards discovering himself and accepting who he really is
Where to watch: iWantTFC 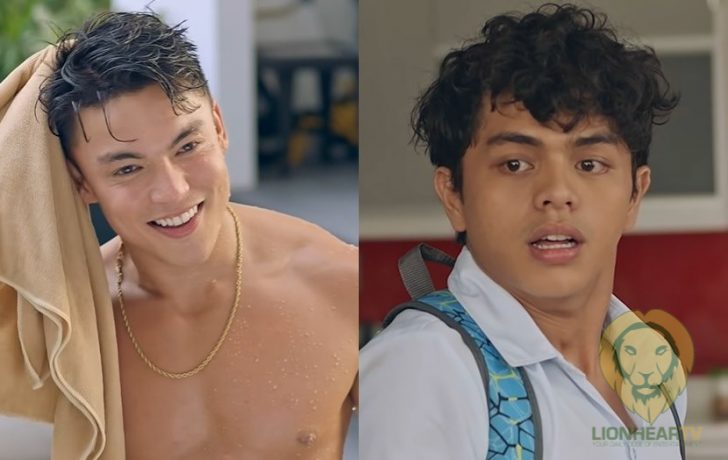 Mass communication student Armando Deputado Jr. is perpetually bothered by his inherent reactions when seeing handsome, let alone shirtless boys. One day, he collides with a hot and handsome basketball player, on his way to a theater play audition. The guy whom he suspects to be the same Prince Charming in his dream where he plays Rapunzel, gives him a rousing sensation which further makes him confused about his sexuality. His loud and colorful friends, who won’t buy his ‘straight guy’ claim, take their presence in his life as his only friends as the most glaring evidence that debunks his assertion on being straight.

Kokoy de Santos, who just came from the highly successful run of IdeaFirst Company’s ‘Gameboys’, is once again in another boys’ love drama—although people should probably take note, that he began shooting ‘Oh Mando’ first, before Gameboys—and this time, his transition between the completely different personalities of Gavreel and Mando, is as seamless as how this magical tale about self-acceptance unfolds. 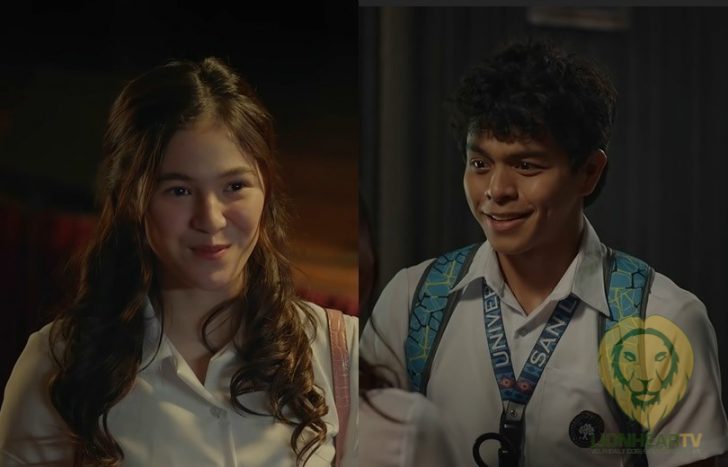 What sets ‘Oh Mando’ apart, however, from other boys’ love title, is its inherently charming appeal largely delivered through humor, with hilarious dialogues that will undoubtedly tickle local audiences who wouldn’t have a problem relating with the gay lingos and jargons that characters generously drop from time to time.

Kokoy de Santos is a real charmer with his impeccable comic timing, which isn’t primarily driven by his characters’ dialogues, but mostly by its nuanced gestures only a capable actor like de Santos can deliver. But Alex Diaz, who may not have difficulty winning boys and girls with those shirtless moments, shines even brighter with his sensual demeanor, the way he throws glances and utters those sexy lines makes it easier for audiences why Mando’s jaw drops, and why fishball sauce’ drips from Mando’s lips, upon seeing him.

Ultimately, the most remarkable virtue of Oh Mando as an important entry to the burgeoning Pinoy boys’ love genre, is its humorous approach about an issue naturally tackled in this format. And it isn’t set during the pandemic, too, which may be an enough reason for BL lovers to shift their attention to ‘Oh Mando’.

Watch the official trailer of ‘Oh Mando’ below: