ABS-CBN’s sudden exit from free TV has definitely shaken up the entire local television landscape, drastically changing many households’ viewing habits and prompting consumer migration from traditional to more contemporary viewing platforms to be more active than ever. The media giant’s shutdown has also arguably left a void in more effective information dissemination across the country, as many far-flung areas whose only access to news and information has been solely through ABS-CBN, are now cut from their only source of information and entertainment.

ABS-CBN’s shift to digital space officially started with the launch of its digital terrestrial channels in 2015, via (ABS-CBN) TV Plus. The company has also benefited from the seemingly perpetual boom of online platform supporters, as more and more television audiences depart from traditional means of television entertainment, for online streaming and other pay tv platforms.

On popular video streaming site, YouTube, alone, ABS-CBN Entertainment and ABS-CBN News channels, respectively gained 700,000+ and 400,000+ subscribers (according to SocialBlade), in the last 30 days. ABS-CBN Star Music and Jeepney TV, the broadcast giant’s other popular YouTube Channels, are also impressive with 170,000 and 145,000 additional subscribers, respectively, in the same period. These incredible increases are important to note, as they have had direct effect to the said channels’ views, which likewise grew massively during the same duration.

When ABS-CBN lost its congressional license to broadcast on free television, one of its few viable options to continue operation, was online streaming. While cable television remains a potent medium for the network to continue delivering its content, online television presents the much needed convenience and viewing flexibility which most audiences are looking for, when it comes to satisfying their regular viewing, let alone binge-watching, needs. As fixed TV program schedules prohibit audiences to see their favorite shows on their preferred time, video-on-demand sites like Netflix, iflix, Viu, and iWantTFC, become convenient alternatives, which able consumers are more than willing to pay for. ABS-CBN launched its pay television channel, Kapamilya Online Live, in June 2020, following its free tv shutdown and the termination of its direct-to-home DTV service, SkyDirect. The channel has since then become the home of Kapamilya shows on cable tv. However, it became apparent that the network had to capitalize on the exploding popularity of video streaming and social media sites as content delivery tools, too, hence, the birth of Kapamilya Online Live (KOL).

Kapamilya Online Live takes live feeds of Kapamilya Channel and delivers replays of past Kapamilya shows. Tens of thousands viewers tune in to KOL, every day, with some other very popular programs like FPJ’s Ang Probinsyano drawing at least 30,000 real-time viewers per episode. More impressive, however, is ABS-CBN’s primetime newscast, TV Patrol, which is being regularly seen by at least 100,000 viewers, on its own YouTube Channel.

Teleradyo, likewise, has its audio broadcast on a separate channel, while its video broadcast is available on Facebook, while JeepneyTV has special broadcasts of past, sorely-missed Kapamilya shows, via the YouTube Superstream program.

The deal has considerably expanded the network’s reach, but Zoe TV’s own limitations, in terms of coverage, has arguably presented few and weak advantages for ABS-CBN, which utterly needs a much stronger free tv presence to further push its bid to dominate the local digital tv landscape. It is important to note, however, A2Z’s importance in keeping ABS-CBN’s presence in free TV, alive.

The shutdown of ABS-CBN Regional Network Group (RNG), has undoubtedly crippled the network’s newsgathering capacity in provinces, as evident in the scarcity of regional news in ABS-CBN’s flagship newscast, TV Patrol.

The effect was glaring in the first few weeks of RNG shutdown, but as the network tries its best to commit to its mission of delivering crucial news and information during the time of natural disasters and calamities, correspondents are now again active in key areas in the country. The biggest testament to this is ABS-CBN’s arguably more comprehensive coverage of the recent super typhoon, Rolly. Sadly, this has also reminded us of the advantages of having ABS-CBN and its wider reach, around. 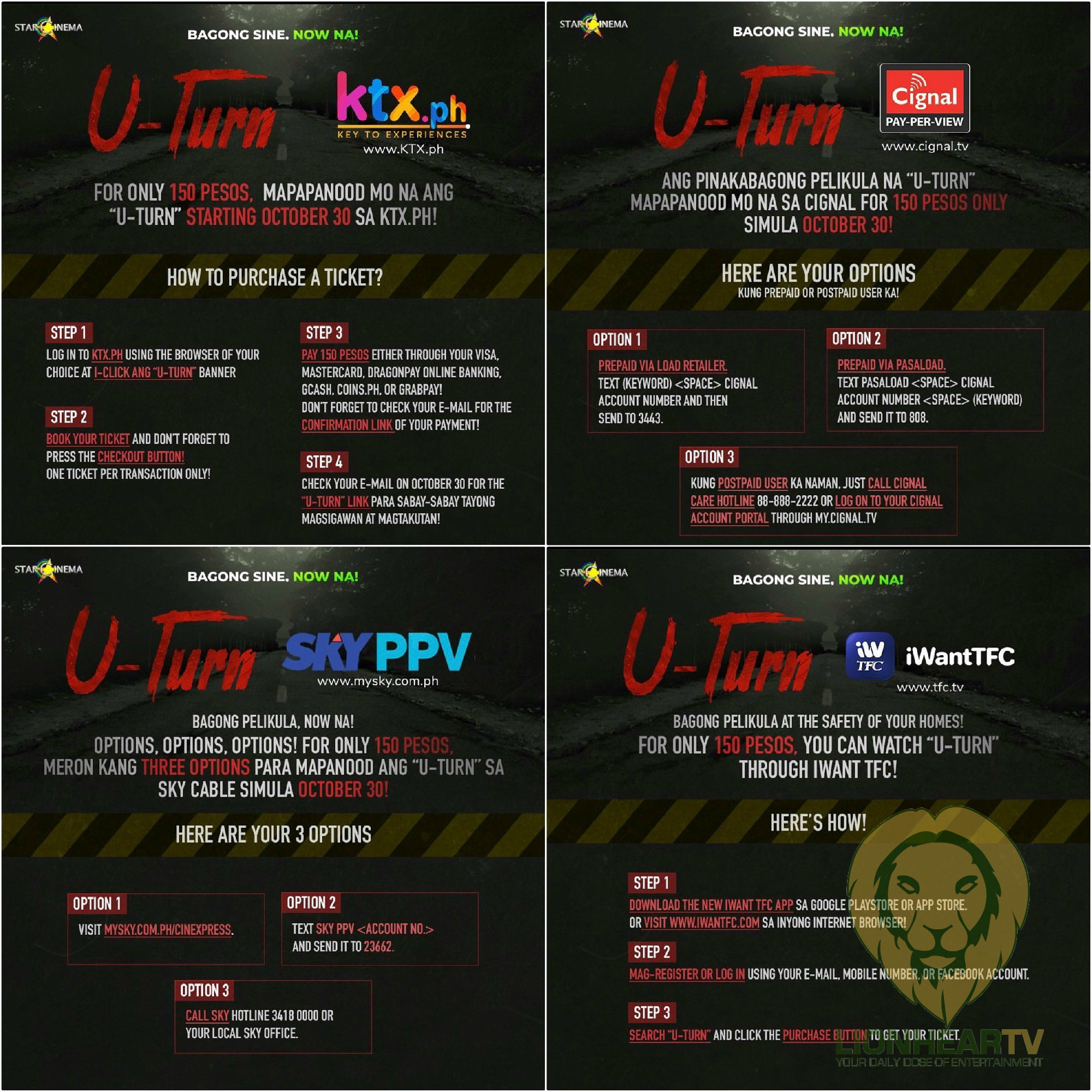 ABS-CBN was among the many media entities that halted content production, in the wake of the full implementation of the Enhanced Community Quarantine in March. The network, however, was among the very few producers to resume filming as soon as set protocols and guidelines were already made clear by the deciding authorities.

This choice greatly helped the network to both keep its audiences and draw in more who have been looking for fresh content. ABS-CBN is also the first tv station to offer completely digital tv series, that are either largely or fully shot during the pandemic; among such tv series include the viral, Ang Sa Iyo Ay Akin. IWANTTFC, the network’s streaming service, and Star Cinema, its film production arm, likewise continue to provide fresh and original offerings. 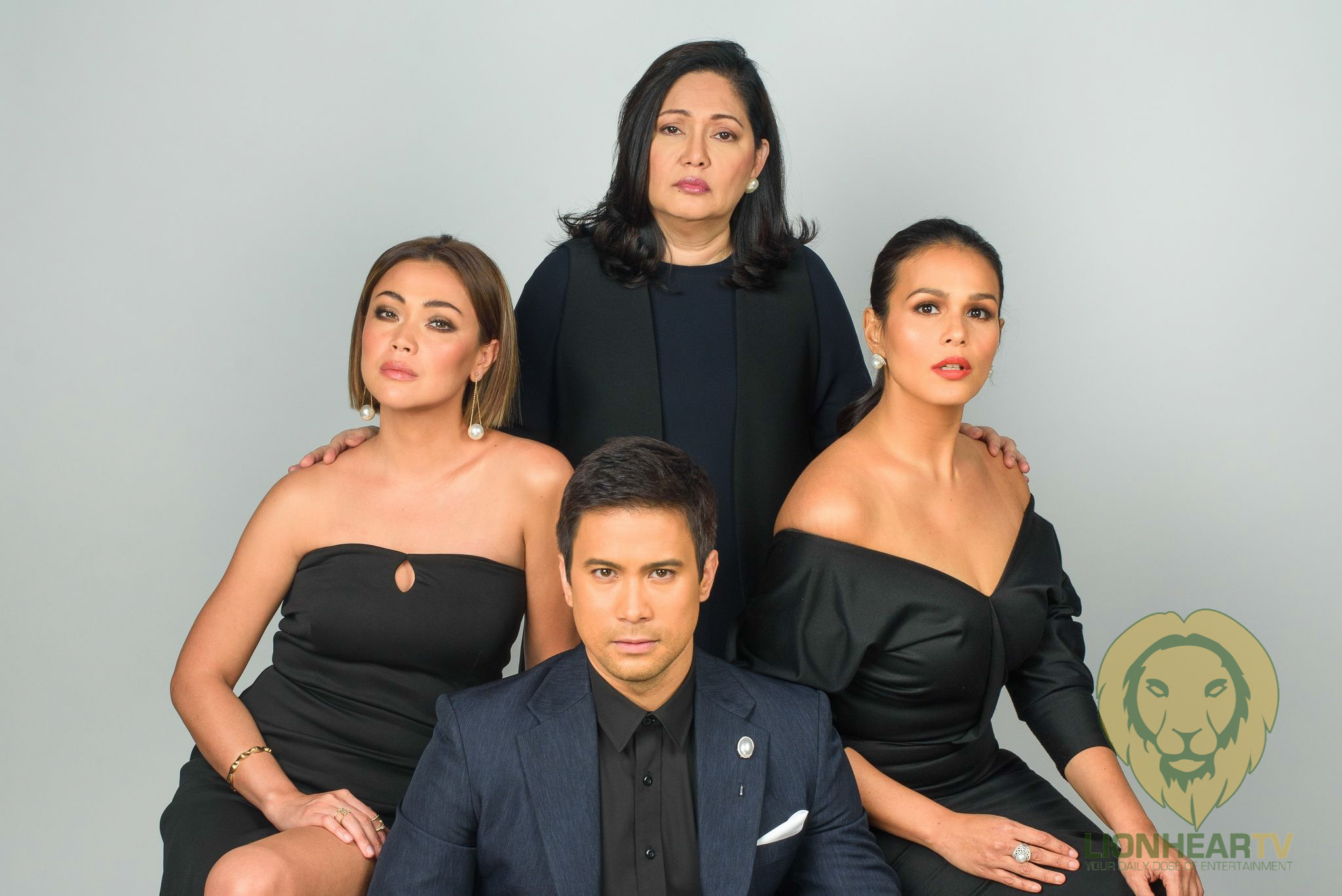 Star Cinema has found a way to produce and deliver new films, via VODs and ABS-CBN’s very own streaming services, like its YouTube Channels, and iWantTFC. The top film production outfit has so far released a horror film and has been actively producing more content, like boys’ love series.

As the current pandemic persists, and as having a valid legislative franchise remains almost impossible until 2022 for ABS-CBN, the quest to return to its former glory seems to stay elusive for the embattled broadcast giant.

The collective upgrades of both Globe Telecom and SMART, and all other internet providers in the country, is seen as a much-needed advantage for ABS-CBN, which has become more reliant on online platforms in delivering its content and services.

And as the country itself, prepares for a complete migration to digital television, and as consumers continue to rely on the more contemporary platforms, like VODs, and other forms of online viewing, that ABS-CBN will again see itself on top of the competition, seems to be a mere question of when and not a remote possibility.