(Okinawa City, Japan — December 2020) The trend of hybrid and online music showcase and conference festivals is set to continue next year with the debut edition of Music Lane Festival Okinawa in Japan on January 16 and 17, 2021 at select venues in the cities of Okinawa and Naha. The foreign lineup and its international conference program—the annual Trans Asia Music Meeting (TAMM)—will stream online for free. 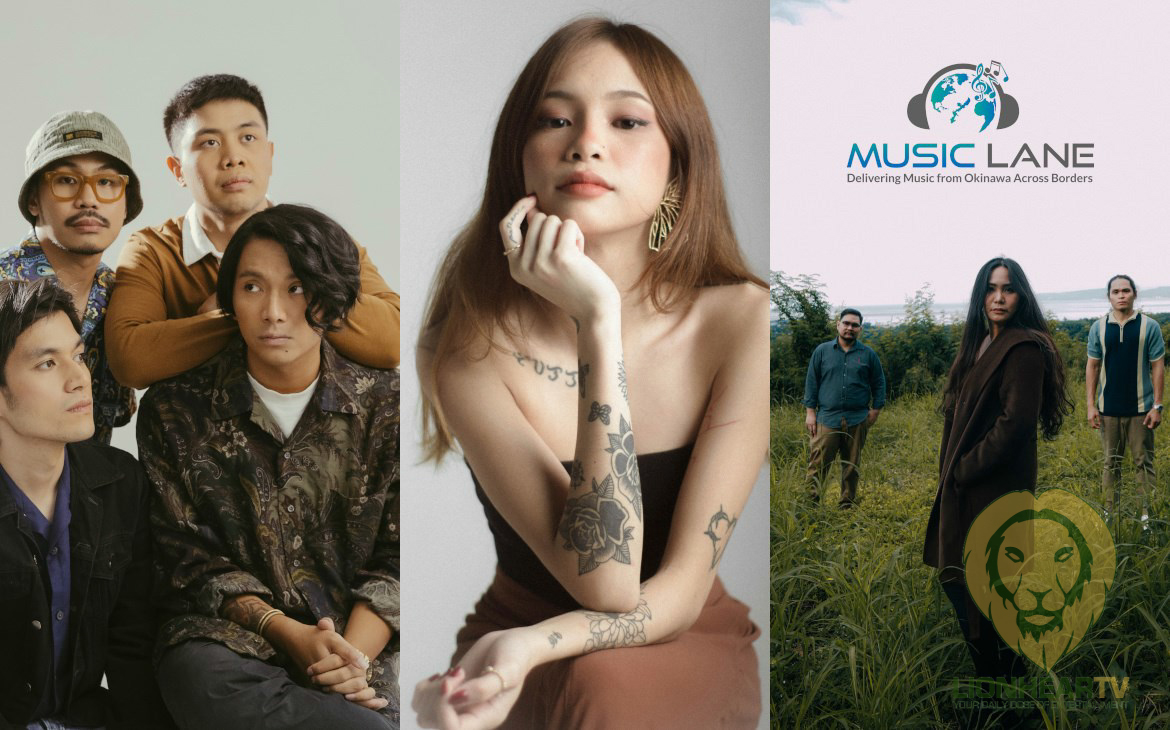 More than 33 Asian music acts will showcase at the festival weekend, with local artists performing in front of live audiences at Sakurazaka Theater, Sakurazaka Central, and other venues in Naha; and Music Town Oto-Ichiba, 7th Heaven Koza, Remy’s, and more venues to be announced in Okinawa City—all of which will implement strict prevention measures against COVID-19. The festival will stream pre-recorded live sets from international artists curated by its partner music organizations from seven countries.

Marking their Japanese debut, Manila-based alternative-folk singer-songwriter sydhartha, alternative/indie rock band She’s Only Sixteen and Cagayan De Oro dream pop outfit KRNA will represent the Philippines in the Trans Asia Music Meeting “TAMM” Selection Artists showcase. “The Japanese market is one of the most sought-after in Asia and having this platform, this opportunity to have our artists who are primed for a breakthrough is momentous. It allows them to put one foot on the door, so to speak,” The Rest Is Noise (TRIN) co-founder and creative director MC Galang shares. “We are very grateful to collaborate again with our friends and colleagues in Naha in this capacity.” TRIN is a music events producer-slash-online publication and the festival’s partner in the Philippines. 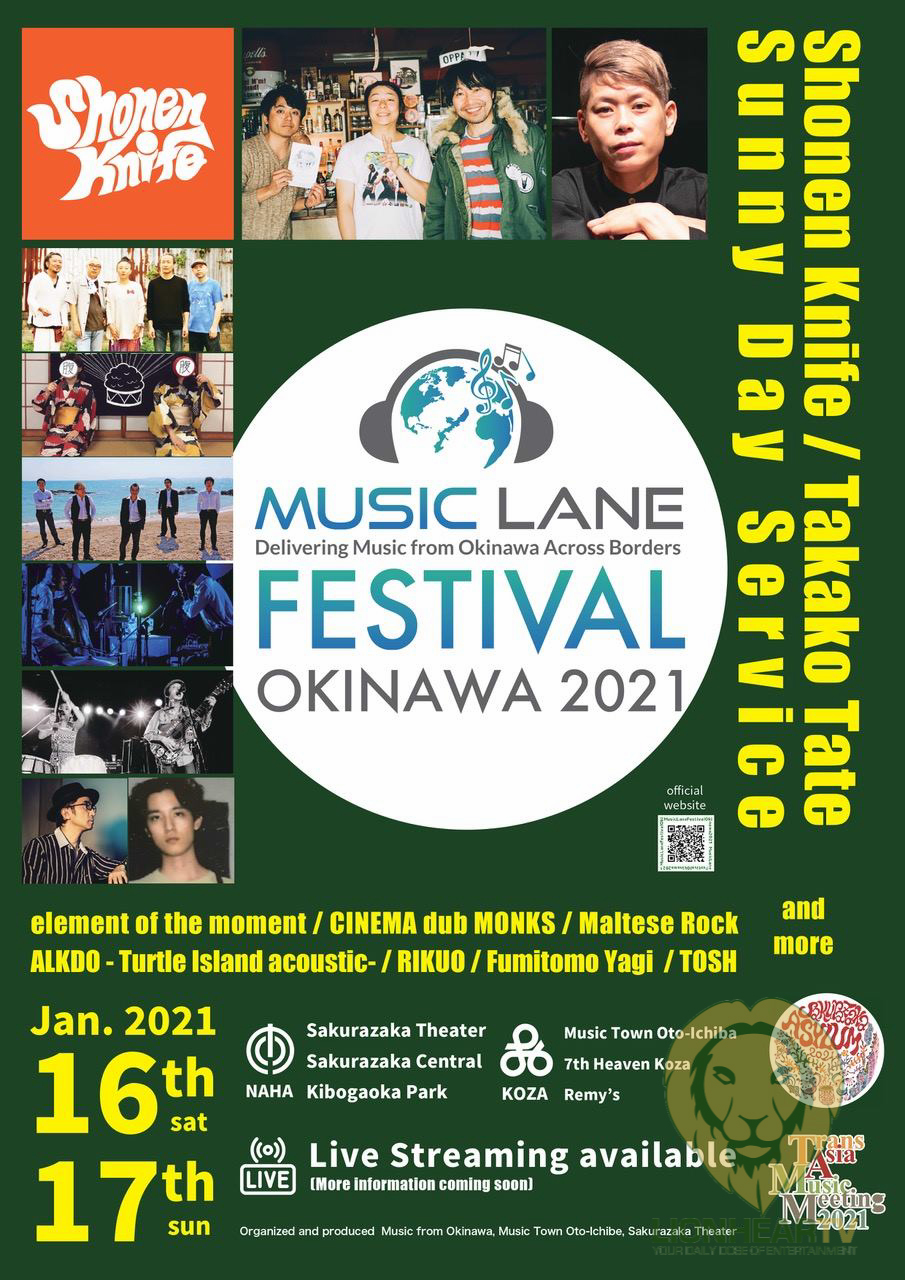 Through the newly formed Music Lane Festival Okinawa, the organizers of Trans Asia Music Meeting are steadfastly committed to bridging Okinawa and other Asian cities and creating a sustainable music network. The 2021 edition will feature an musically and culturally diverse lineup comprised mostly of indie up-and-comers, such as YONLAPA, H3F, and My Life As Ali Thomas from Thailand (curated by Bangkok Music City showcase festival and Warner Music Thailand); Skits, The Golden Mammoth, Jemson, Court 10, FAZZ, Capt Trips n The Kid, and The Filters from Malaysia (curated by CITY ROARS music festival); Tanayu, Prince Hussein, Pretty Rico, Bedchamber, Jeslla, and Iris Bev from Indonesia (curated by Fungjai Indonesia in partnership with featured artist lightcraft); Shye, Woes, YAØ, HubbaBubbas, Shak’thiya, and Shirly Temple from Singapore (curated by music website Bandwagon Asia); Cotoba, No.1 Korean, and The Sound from South Korea (curated by music showcase and conference festival, Zandari Festa); and Mohanik, The Colors, Nisvanis, and Magnolianfrom Mongolia (curated by Playtime Festival).

Music Lane from Okinawa and Trans Asia Music Meeting are organized and produced by Music from Okinawa, Music Town Oto-Ichiba, and Sakurazaka Theater. For Japan-based music fans who wish to attend the live shows, you can purchase tickets from their website.