Kids will surely be entertained with Kapuso Movie Festival’s animated film ‘The Secret Life of Pets.’ A dog named Max regularly invites his friends to hang out at his place while his owner is gone, but his quiet life is upended when said owner also takes in Duke, a bigger dog whom Max instantly dislikes. 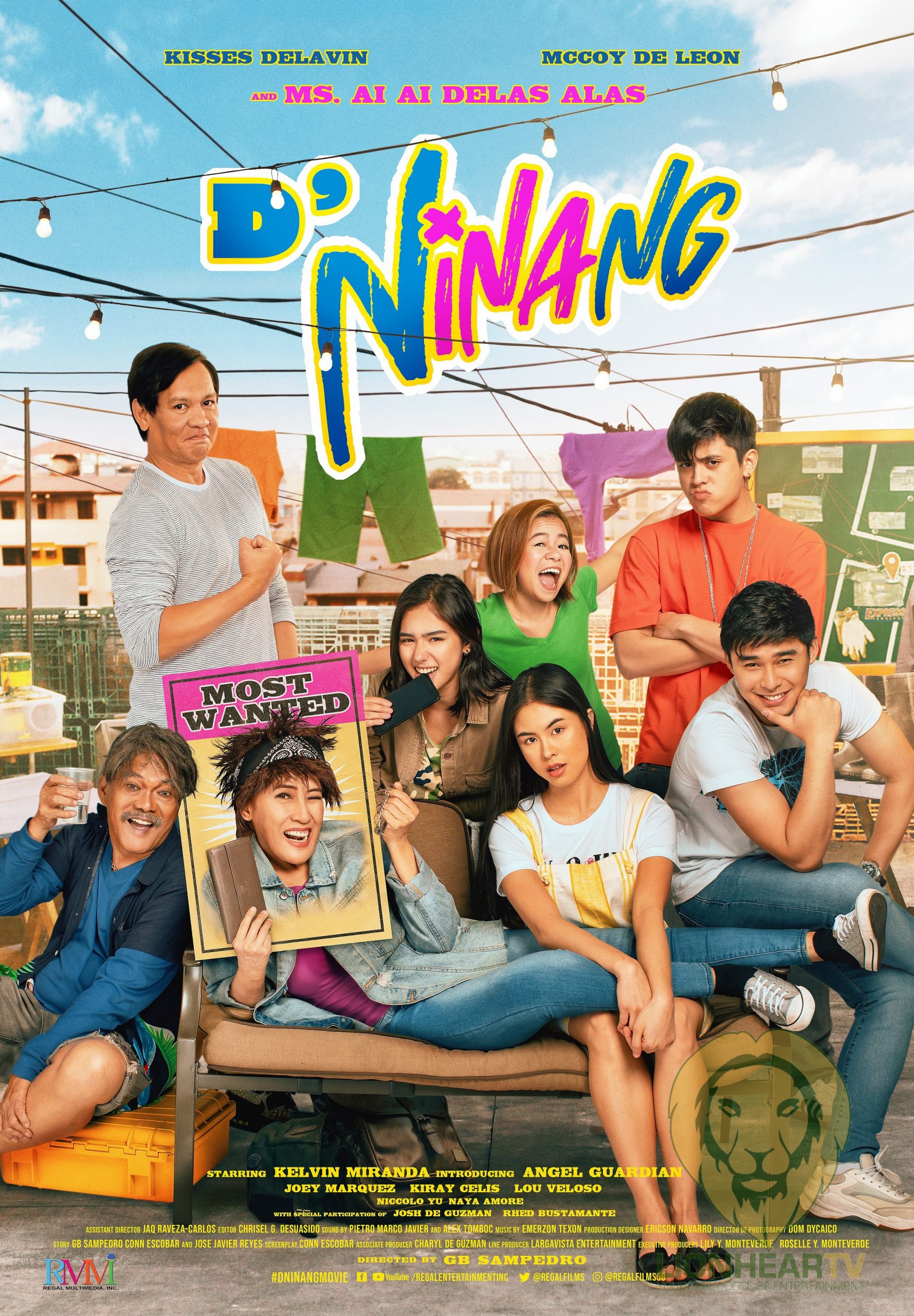 Then, catch Comedy Concert Queen Aiai Delas Alas in ‘D’Ninang’ on GMA Blockbusters. The comedy film revolves around the story of Ditas (Aiai), a swindler who houses her own little band of thieves whom she calls family. Their entire neighbourhood constantly asks or borrows money from her which she always graciously lends out, earning her the nickname “Ninang.” 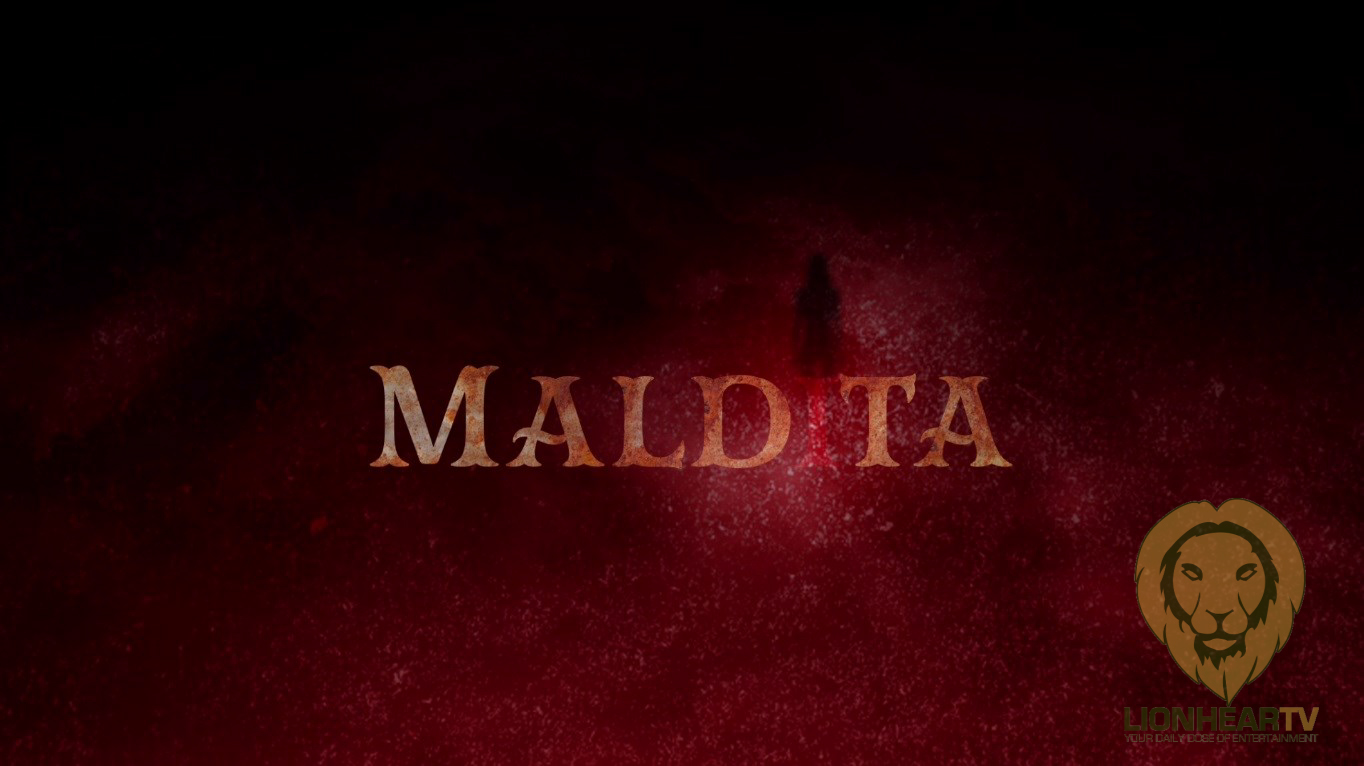 Meanwhile, seasoned actress Jaclyn Jose headlines ‘Telesine Presents: Maldita.’ In the film, a mother and her child live with their friend. As time passed by, they found out that the child is spoiled and will use her cuteness to get everything that she wants. 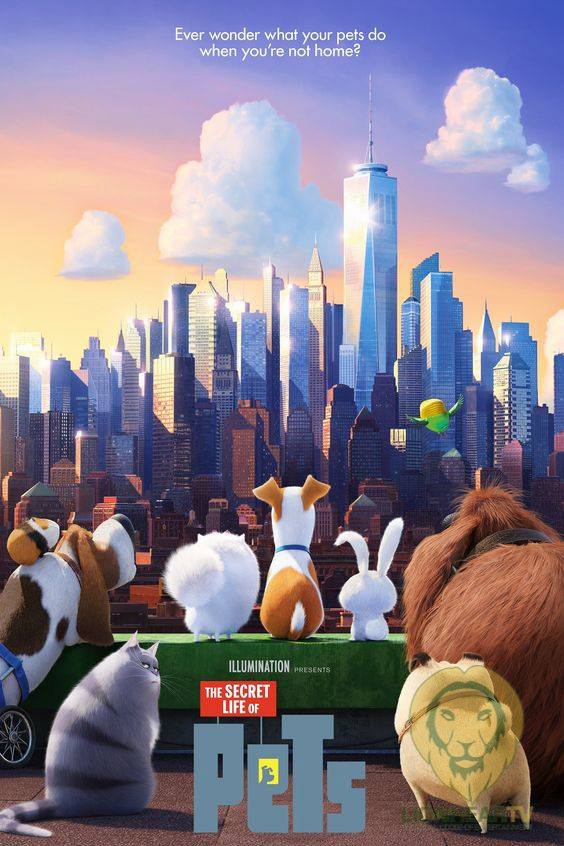 Don’t miss these movies on Kapuso Movie Festival before All-Out Sundays; GMA Blockbusters after Dear Uge Presents; and Telesine Presents after The Boobay and Tekla Show on GMA-7.