Premise: A rural boy’s pursuit of a place he can call home brings him to the city and into the life of a city boy with whom he’ll eventually fall in love 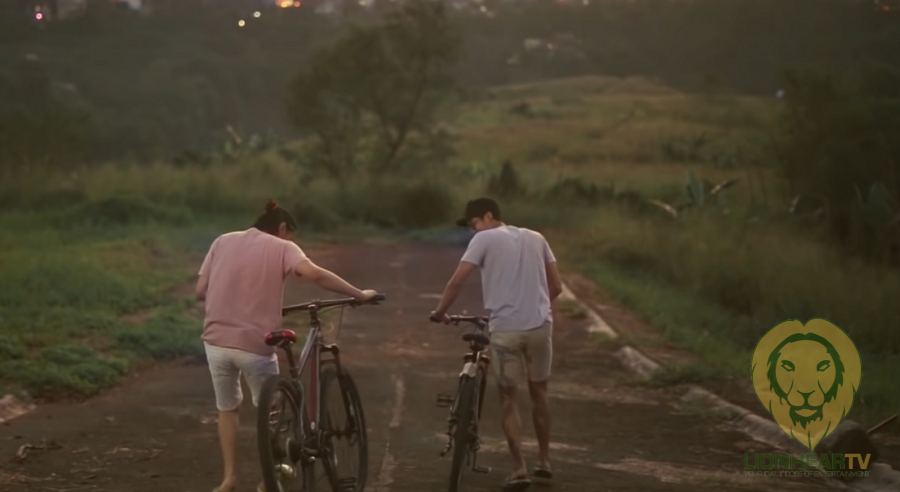 There is a moment in the second episode of Your Home when the lens fixes its focus on a shelf of Tagalog-romance pocketbooks. And then it shifts to an electric fan with a missing front grille. To a regular viewer, these may mean nothing—and that’s probably the case—but these details may be actually telling what this charming new boys’ love series is trying to become—inspire hopeless romantics, deliver some lighthearted romance anchored upon dreams, and hopefulness. 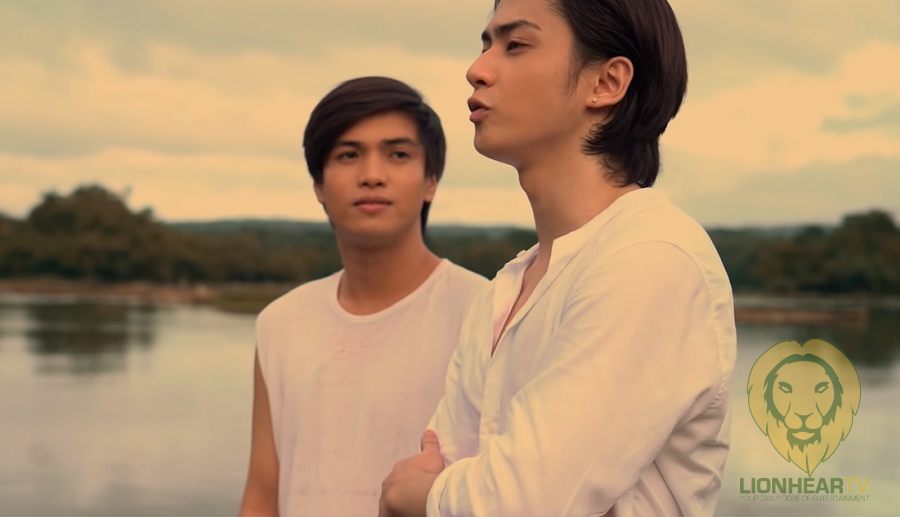 In Your Home, lead character Bart (or Bartolome, as his best friend addresses him) is a rural country boy living by himself. He dreams of reaching the city, believing wonderful opportunities are there waiting for him. One day, he stumbles upon a handsome—but arrogant—city boy, who has to enlist his help in finding someone to fix his car. Bryce (Renz Kieser) is a popular model from Manila who is just visiting his family’s properties in Barrio Balay when his car breaks down. Bart, who happens to know a mechanic offers Bryce to stay at his place while they wait for the mechanic who is yet to come the next day. 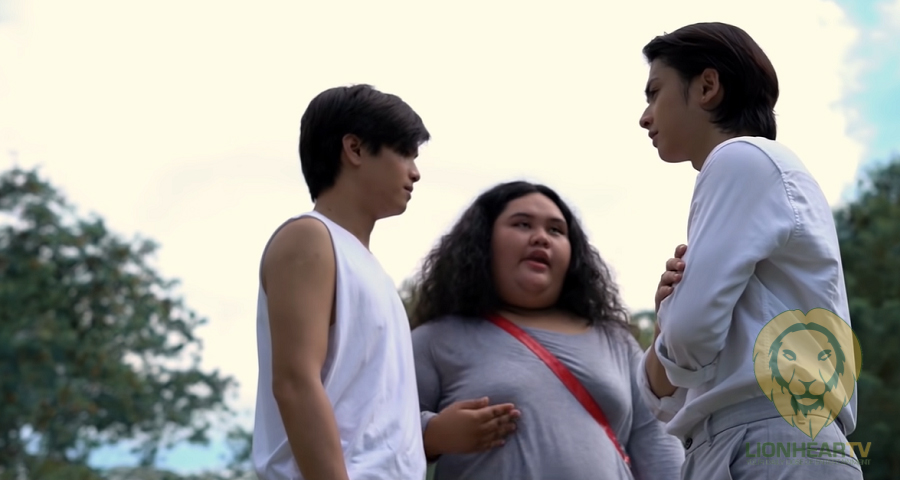 Perhaps the most alluring aspect of Your Home is its persistent use of beautiful imageries of countryside landscapes to elicit emotions, creating a separate character that lives within the narratives of both Bryce and Bart. There is also magic in its music that often complements the calm,\ and the thoughtful narration of Bart, who almost always talks about his dreams to become something, having sustained years of living alone. While his constant banters with his bestie, Brendalynne (Angelica Radaza) often sparks gentle humor, the comical nature of Your Home is inherently tamed by its summer-scented music that reminds audiences of how bittersweet its story is going to be about. We’re somehow hinted at Bryce’s gloomy backstory, which he seemingly hides behind a façade of angst and arrogance. Nevertheless, our sympathy goes for Bart whose charming naivety and innocence demand protection, and when the dream he aspires to come true finally looms on his horizon, we just know we have to root for his success. 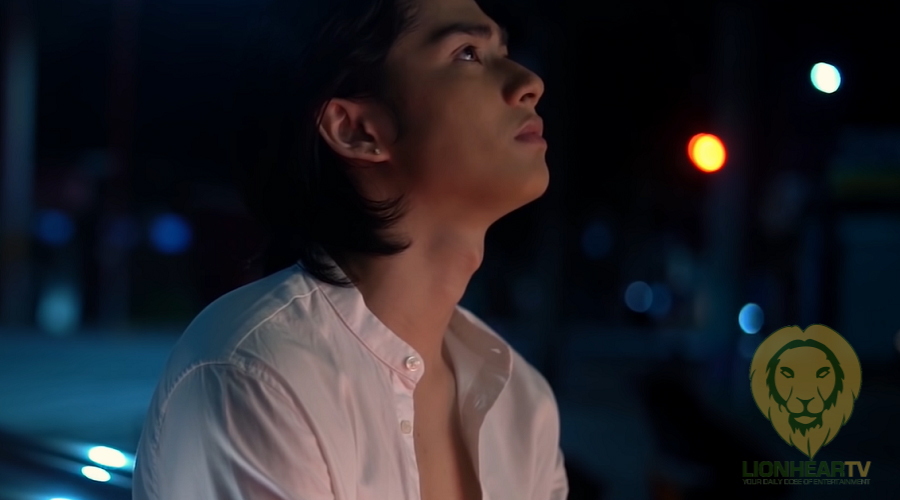 More than the music and the aesthetics, Your Home’s brimming charm radiates largely from its heartwarming tale that champions dreamers. Boys’ love series naturally relies heavily on the chemistry of their leads, and while it’s unsurprisingly present between Mendoza and Kieser, the story they inhabit is more than enough to sustain its viewers’ interest.

Your Home drops a new episode on Arcana Studios’ Youtube Channel every Friday. Watch the trailer below: