The last four years have been very busy and successful for the 23-year old Kapamilya actress, Maymay Entrata. From her very memorable stint as a housemate on the phenomenal reality tv show, Pinoy Big Brother (PBB) to her meteoric rise—a career progress she shares with on-screen partner, Edward Barber—as one of ABS-CBN’s most bankable actors, Entrata’s stellar journey in show business is as blazing as a wishing star. 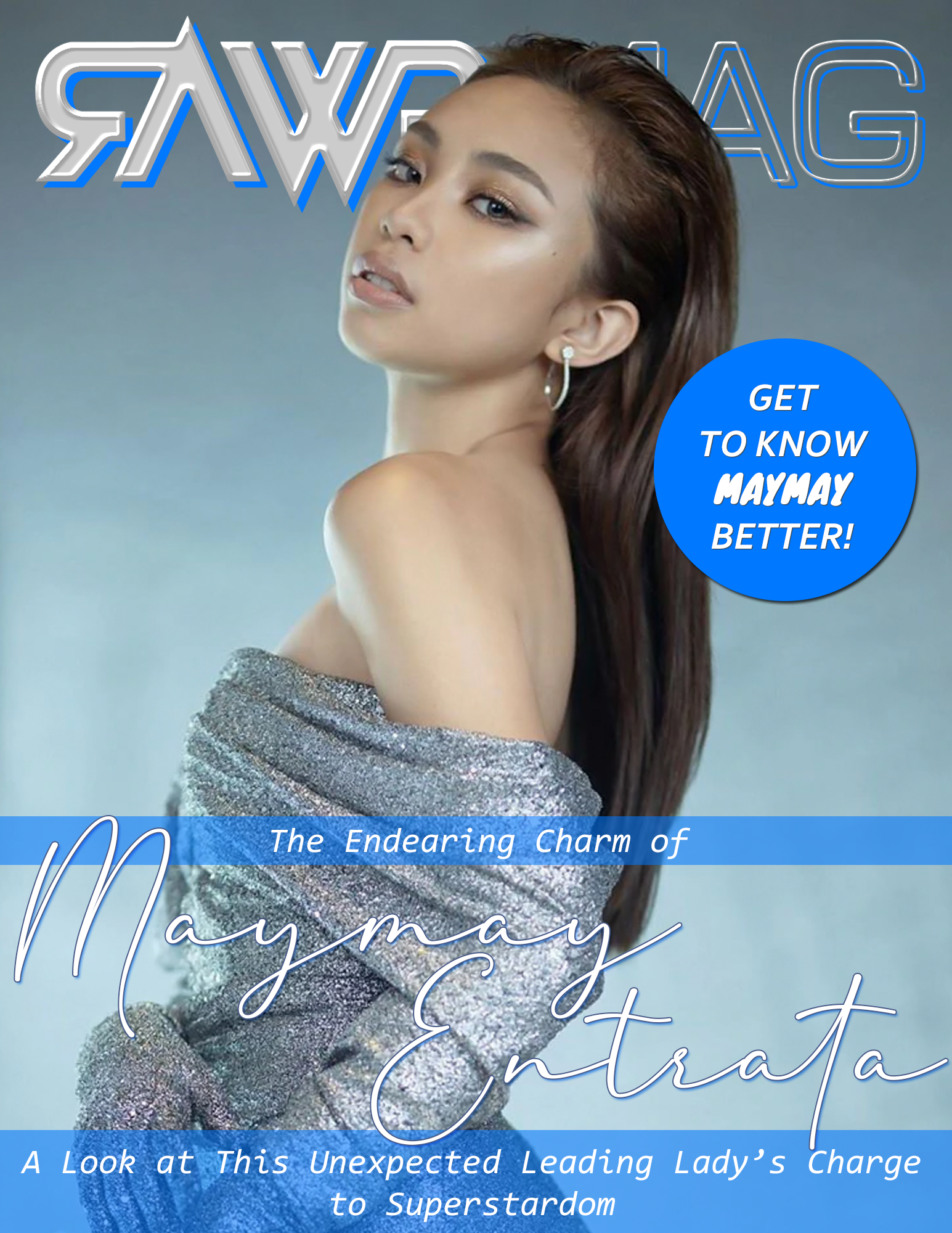 Except she herself is a star, whose humongous dreams came to reality in practically a blink of an eye. Entrata went from being the ‘wacky-go-lucky ng Cagayan de Oro’ to one of her home network’s most promising and busiest stars, catapulting her to the big celebrity status that has allowed her to firmly play in the big leagues, alongside ABS-CBN’s prized artists.

Entrata’s charming and quirky personality and beauty landed her on some of the network’s most important projects and expanded her platform from television to both movies and music. It also earned her lucrative places in both advertising and fashion industries, enabling her to become an in-demand brand ambassadress and a promising runway star. She has undoubtedly emerged as among the network’s best assets as it works out its return to its former glory, following its loss of franchise last year.

Entrata’s very first appearance on Pinoy Big Brother in 2016, opened a number of television projects for her, with a Maalala Mo Kaya episode narrating her life becoming her first acting gig on television. She went on to star in two more features under the long-running drama anthology, one of which also starred Edward Barber, her on-screen partner. She played a major supporting role, in the horror fantasy series, La Luna Sangre, headlined by love team, Kathryn Bernardo and Daniel Padilla, in 2017.

Entrata ventured into hosting via the musical variety program, ASAP, where she also became a regular performer. In 2019, she was tapped to host World of Dance Online, which supplements the main program presented by former Kapamilya host, Billy Crawford. She had her first Wansapanataym mini-series, in 2018, alongside Barber. In 2019, she top-billed the weekly fantasy drama series, Hiwaga ng Kambat, alongside Barber and Grae Fernandez. She remains today as one of ASAP Natin ‘To’s regular hosts and performers. In December last year, she returned to Pinoy Big Brother as one of its new hosts. In 2020, she top-billed Star Cinema’s online tv series, Four bad Boys and Me.

Venture into Movies and Music

Entrata’s first important role in a movie came shortly after she emerged victorious from the Lucky 7 season of Pinoy Big Brother, in the form of Loving in Tandem which she co-led alongside fellow ex-housemate, Edward Barber. Their big-screen partnership continued in 2018 with major appearances in movies, the horror-comedy, Da One That Ghost Away and the MMFF entry, Fantastica.

In 2019, she served as a major support to Kathryn Bernardo and Alden Richards, in the record-breaking Star Cinema film, Hello, Love, Goodbye, which stands today as the highest-grossing Filipino film, of all time, having grossed nearly PhP900million worldwide. In 2021, she reunited with Barber in their latest romcom film, Princess DayaReese, which served as Star Cinema’s opening salvo for the year. The film opened to select theaters nationwide and various online streaming platforms, including KTX.ph and, Sky Cable IPTV, and iWantTFC.

In music, Entrata released her eponymous debut album in 2017, receiving both gold and platinum certifications within its month of launch. The following year, she began her foray onto the concert scene, with her first major concert, The Dream Concert, which later on continued with The Dream Tour to reach her fans in the provinces. Among Entrata’s most successful singles include Shanawa (2017), Kakayanin Kaya (2019), and I Love You 2 (2020), which she dedicated to her home network ABS-CBN, following its shutdown.

Entrata remains a bankable commercial endorser, with a number of faithful brands sticking with her throughout the years. Among of these loyal brands include a shampoo brand, a beauty soap, and a cosmetic brand. In fashion, she has been constantly listed as among the most promising young runway stars, the most important event she ever graced being Arab Fashion Week, where she received critical nods.

Further Ascent in 2021 and Beyond

As more senior stars leave ABS-CBN for opportunities in other venues, Entrata is left alongside the network’s most prized stars to lead the embattled giant’s bid to survive and eventually return to its former glory. The young actress is seen to continue sealing her place among ABS-CBN’s biggest stars with her current projects and incoming commitments for the network. Her most recent film, Princess DayaReese, could only suggest the network’s strengthened trust for her and her onscreen partner, Barber.