Love Marie Payawal Ongpauco-Escudero, more popularly known as Heart Evangelista, has been in show business for at least two decades. She spent her early years as a budding teen star and emerging drama actress. 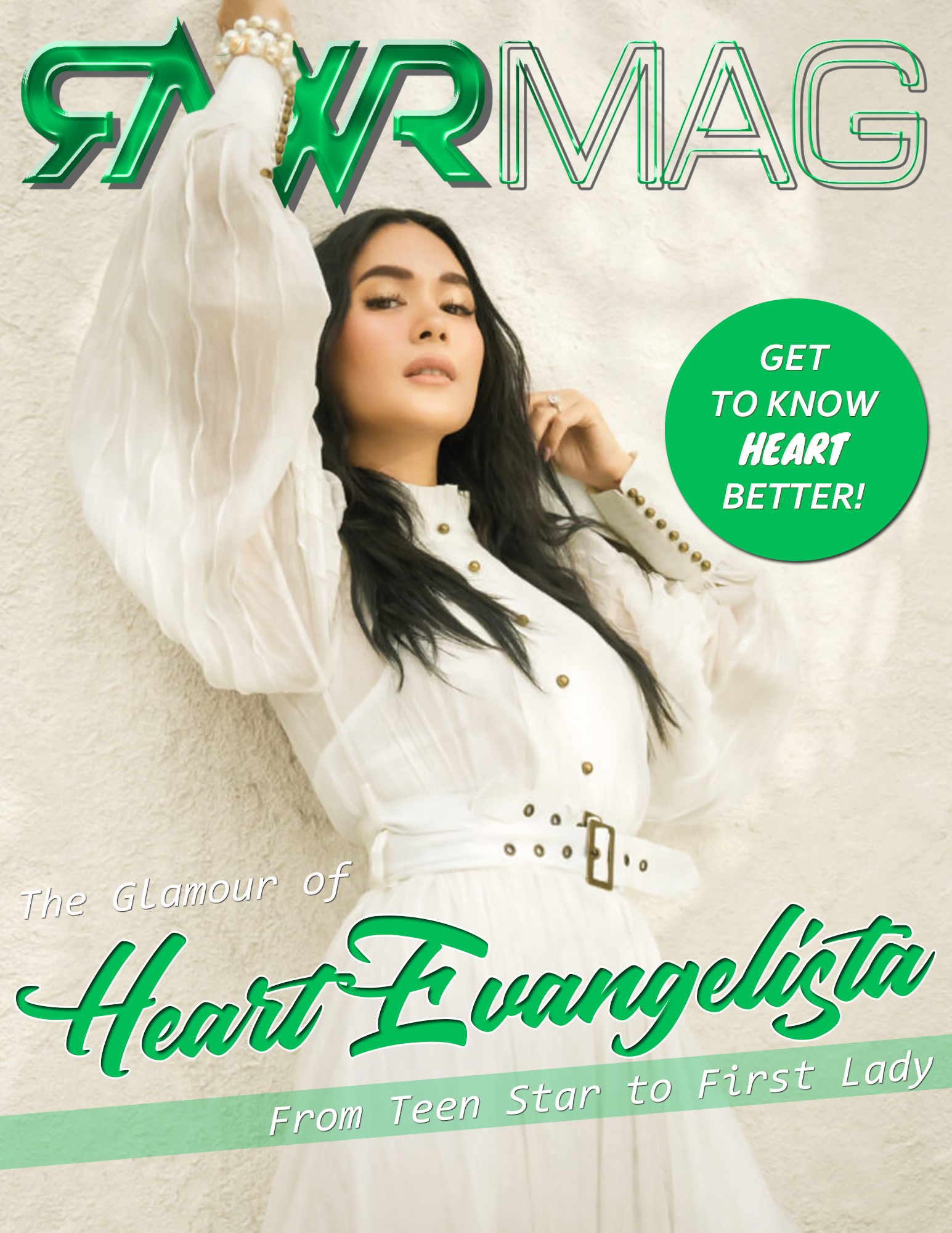 As a television personality, she earned massive fame from her roles in soap operas and performances on non-scripted shows like the long-running musical variety program, ASAP. She was a successful TV host and presenter, too.

Her roles in movies allowed her to score a number of highly-coveted accolades. Including Best Actress Awards from the Metro Manila Film Festival for the film Mano Po 6 and FAMAS, for her performance in Ay, Ayeng.

Beginnings in ABS-CBN and Breakthrough

Evangelista first came into the light when she joined ABS-CBN’s talent management arm, Star Magic (formerly Talent Center). She started her career in show business as a commercial model, appearing on television commercials and print advertisements.

In 2000, she got paired with teen actor John Prats for the youth-oriented series, G-Mik. Their love team went on for at least four more years as they both starred in movies and in TV series. The love team gained more fame when they appeared on Berks, another popular barkada-themed series. In movies, they starred together in Ang Tanging Ina and My First Romance.

In 2004, Evangelista was partnered with then-new Kapamilya actor, Geoff Eigenmann. They teamed up for the hit primetime series, Hiram, and had their first lead roles in a movie, via Bcuz Of U. She also started to co-host the ASAP spin-off program, ASAP Fanatic, serving as its lead presenter until its cancellation in 2006.

As a drama actress, she was honed through remarkable performances in critically-acclaimed movies and on soap operas where her versatility as an actress became her strongest selling point. In 2005, Evangelista played Eden Roxas on the ABS-CBN’s TV adaptation of Carlo J Caparas’ classic movie series, ‘Ang Panday’. She was the leading lady to Jericho Rosales, with whom she eventually got romantically involved. She went on to play more memorable roles on television, including Sineserye Presents: Hiram Na Mukha, where she got reunited with a former on-screen partner, Geoff Eigenmann. In 2008, she transferred to ABS-CBN’s rival, GMA Network.

As A Kapuso Artist

Evangelista’s decision to transfer to GMA Network was controversial as rumors suggested that it was largely due to her then-recent break-up with Jericho Rosales. As a Kapuso actress, she headlined primetime dramas aired on the network’s Telebabad block. Among her most memorable primetime series are Luna Mystika, Full House, Dwarfina, and My Korean Jagiya. In 2017, she took on the role of Alwina (which Angel Locsin played in 2004), in the fantasy series, Mulawin vs Ravena, which served as a sequel to the 2004 hit, Mulawin.

Evangelista further explored more roles in movies, and she was able to work for other movie production outfits, aside from GMA Network-owned GMA Films. She won her first Best Supporting Actress award for her performance in the Regal Entertainment film, ‘Mano Po 6: A Mother’s Love’. In 2015, she played a major role in the epic biofilm, Felix Manalo, opposite fellow Kapuso star, Dennis Trillo who took on the title role.

Venture to Visual Artistry and Philanthropism

Evangelista sold her own paintings at a number of successful art exhibitions in the country and overseas. A dedicated painter, Evangelista had her paintings exhibited in numerous extravagant galleries, featuring her most sophisticated works. Among her most important exhibitions are I am Love Marie: The Art and Works of Love Marie Ongpauco at the Ayala Museum and Love Marie: A Solo Exhibition of a World Class Filipina at the Raffles Hotel in Singapore.

Philanthropism seems to have been innate with Evangelista, for as early as 2005, she has been actively involved in a number of charity works and similar efforts. Her Heart Can foundation has been extending support for children suffering from various respiratory illnesses. She’s been also actively supporting the gender equality movement in the Philippines and has been widely recognized as a SOGIE Bill supporter. She has also participated in various movements calling for the welfare and protection of stray dogs and has publicly expressed her condemnation of the widespread practice of killing dogs in many parts of the country.

Beyond Showbiz and Being A First Lady

For a couple of years now, Evangelista has maintained a lowkey star status, appearing in limited television engagements and virtually zero presence in movies. She’s now more engaged in her role as a wife to the Sorsogon Governor, Chiz Escudero, whom she married in 2015. In an interview, she admitted that marrying a politician has introduced big changes to her life. “When Chiz was elected governor, it’s life-changing (for us). It’s really an intimate relationship with the people. But I enjoy it. It’s just a matter of balancing my schedule,” she said in an ABS-CBN News report, where she discussed her new role as the province’s first Lady, one she assumed when Escudero became the said Bicol province’s governor, in 2019.

Evangelista remains one of the local entertainment scene’s most glamorous celebrities. And even now that she now plays a wife to a busy politician, she keeps her confidence and elegance and continues to inspire people, through her charity works and paintings.

Her life has always been controversial, which may be commonplace for women of her stature, and that has always been the biggest selling point of her story—she’s interesting, she’s talented, she is glamorous, and she is inspiring.