Lead actress Mikee Quintos of The Lost Recipe has been with many different tandems as she jumps to different roles in the GTV series.

Now that she’s in The Lost Recipe, she is partnered with up-and-coming Kapuso actor Kelvin Miranda. With her experiences in different love teams, what is her thought about this? 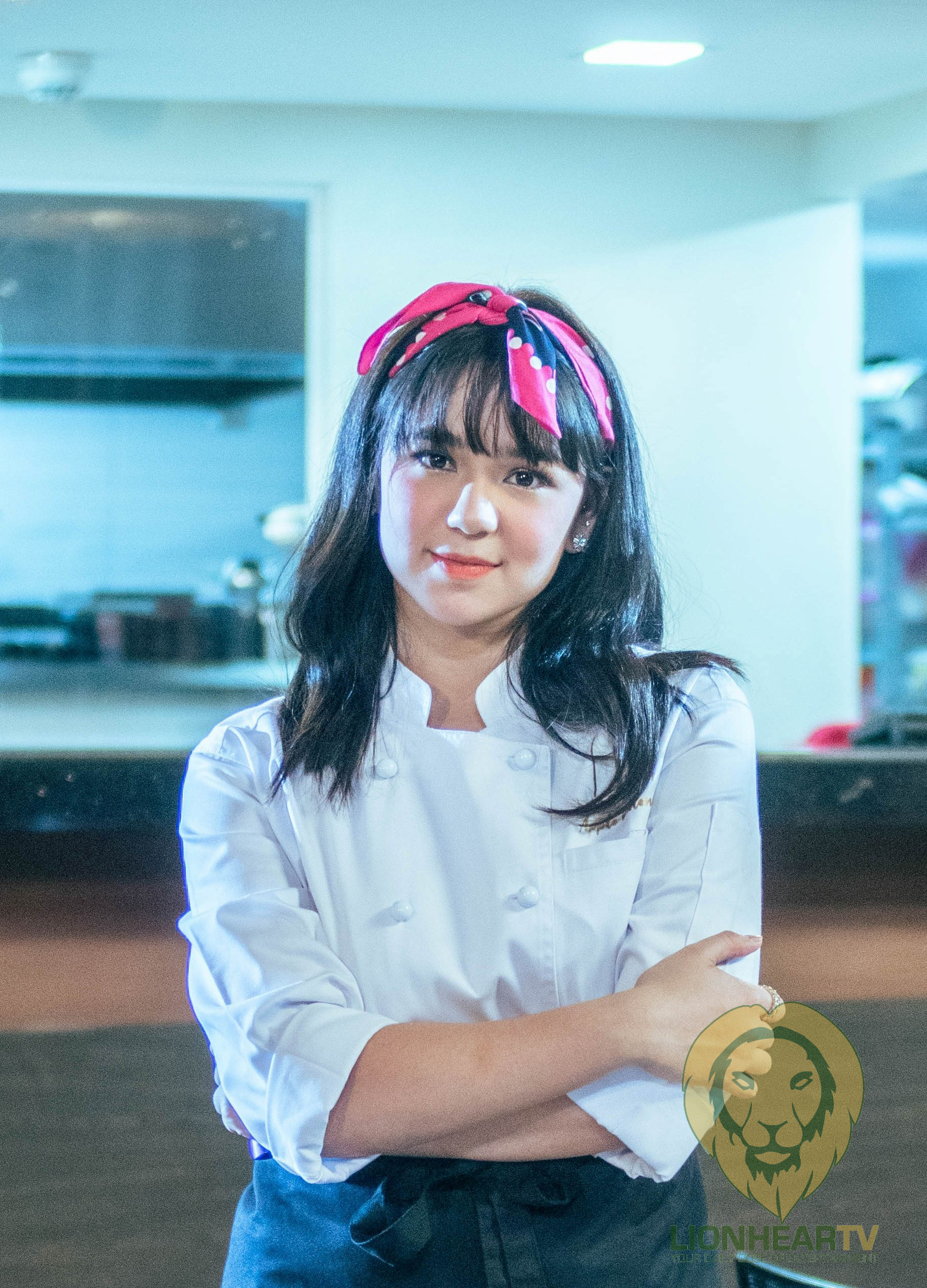 In the media conference of The Lost Recipe for its final week on GTV, the actress revealed that she actually haven’t thought about it.

“I’ve never really given much thought about it, but I think the positive side about it, you get to explore different dynamics, different artists, different co-actors,” said Mikee.

In fact, Mikee finds having many partners as an advantage, as she gets to experience working with many actors, “Yun ‘yung magandang bagay doon na ho-hone ka na pa-practice ka bilang actor.”

But the actress doesn’t deny the fact that there’s also a disadvantage in this kind of set up.,

“The negative part naman is na ho-holdback ‘yung growth as a tandem. If it’s just one show, ‘di mo fully ma e-explore ‘yung potential niyo together, so I guess it is the combination of both, but I’m a firm believer that everything happens for a reason.”

When asked how she feels working with Kelvin Miranda, Mikee seems comfortable with her new love team.

She also noted how Kelvin is very passionate about his job, which makes her at ease in working with him

Furthermore, the actress always puts God at the center of every audition or every love team that she is given to.

The Lost Recipe is currently airing on GTV its final week. It was also a constant subject in the top trend during Twitter Philippines’ first three broadcasting days. The Lost Recipe increased ratings for GNTV’s primetime block and the Top 20 Urban Phils in general (based on Nielsen NUTAM overnight data).