Actor Gab Lagman expressed his support to Jane De Leon for landing the iconic Pinay superheroine, Darna, and hopes that he gets to portray the iconic Pinoy superhero, Captain Barbell. 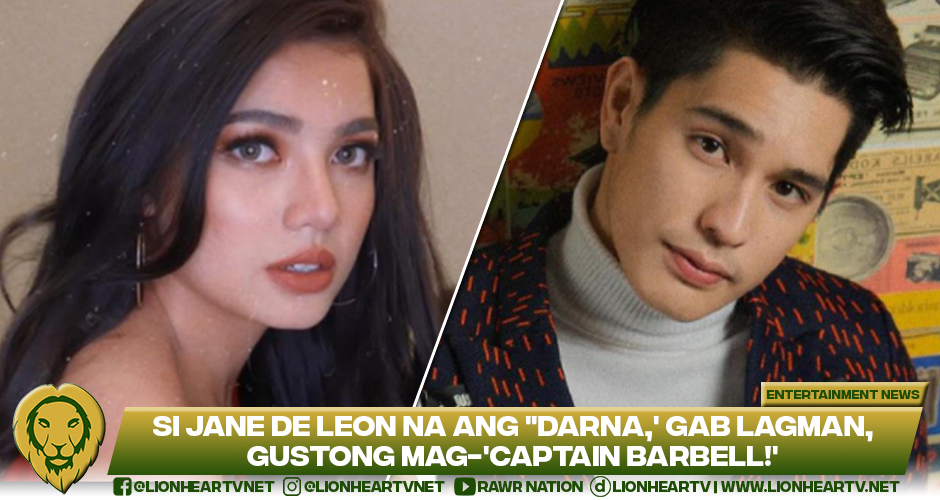 In the blog con for the highly anticipated teleserye, Init sa Magdamag, Lagman said that he feels happy for de Leon, noting that the actress deserves the Darna role because of her hard work.

“For me, I’m very/ happy because she deserves it. She’s really good, and since nung we have been working in Halik, she was like a hard worker, and sobrang galing nya umarte.”

As for news of him landing the leading man role, he clarified that he had not received any offers for the project yet. However, he hopes to portray the role of Captain Barbell in the future.

Earlier, news that actor Joshua Garcia was preparing for Darna, prompting the possibility of him landing the leading man role.