The film ‘Dito at Doon,’ starring new Kapamilya actress Janine Gutierrez with JC Santos directed by JP Habac and produced by TBA Studios caught the hearts of many viewers. 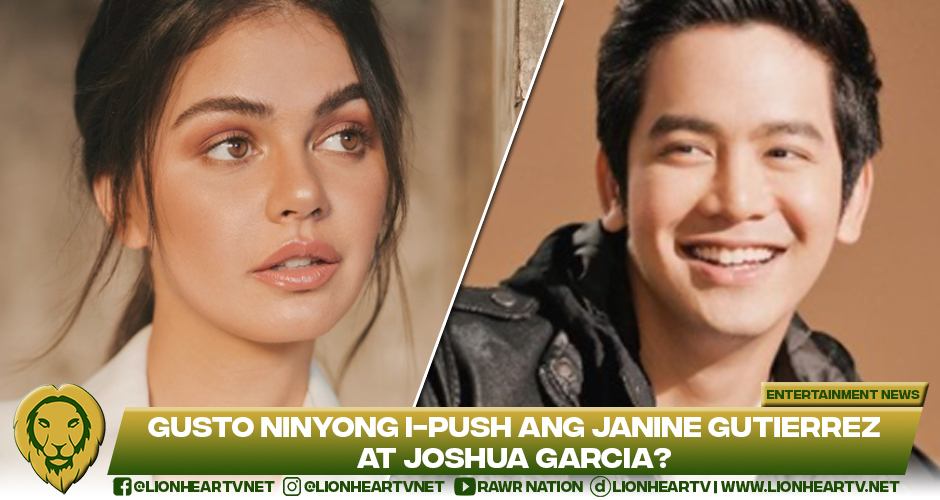 And after its successful premiere at the recently concluded Osaka Asian Film Festival (OAFF), is Janine Gutierrez ready for a new love? Just like on her role in her movie with JC Santos?

In an interview, Janine Gutierrez was asked who she is willing to flirt with during this COVID-19 pandemic.

The actress laughed at the question and admitted that she has a hard time thinking about who would it be.

The actress then said that if she were to choose, she would choose someone she’s working with in ASAP.

Since Direk JP Habac was also there on the said interview, he also agreed on Janine’s choice and even said that his revelation may put Joshua in an awkward position and wouldn’t want to work with him,

Recently, fans are already shipping Janine Gutierrez and Joshua Garcia as a potential love team. It all started when fans saw a clip of the two chatting on ASAP Natin ‘To.

Fans noticed the chemistry right away, and since Janine Gutierrez is a new Kapamilya and Joshua Garcia already does not have a love team, the two stars are being paired up.

But in an earlier interview, Janine claimed that she would like not to have a love. She went on to say that she decided to take a different path or work on a different project than normal.

As of now, the film, produced by TBA Studios in collaboration with WASD Films, was included in the “New Action! Southeast Asia” program alongside other works from the area.

It received heartwarming feedback from Japanese viewers, who called it a “superb romantic comedy” and said they felt as though they were there with Gutierrez and Santos, even though they were watching the film from afar.