In the blog con event for the series, Lagman said that Ilacad taught and guided him on the set. He also added that they instantly clicked when the taping started. 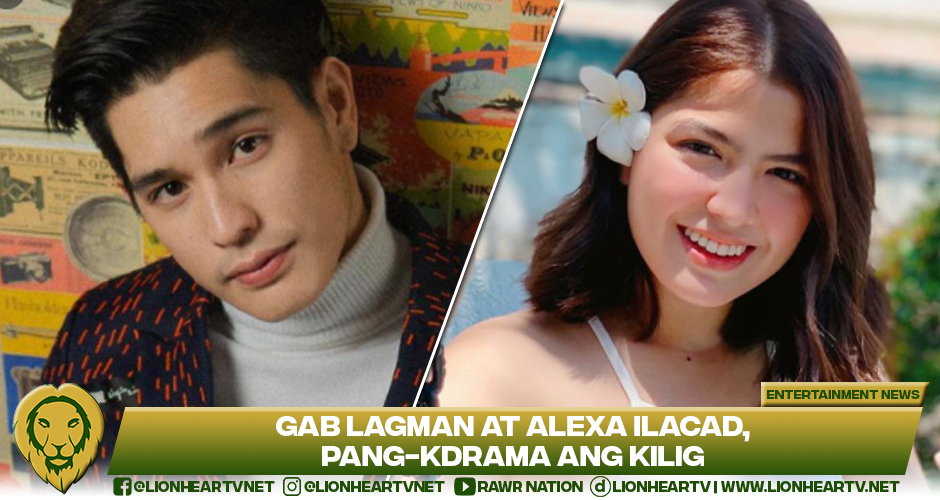 “I love how she, me being new in the industry, she always help me, and teaches me how to be good in the scenes. Wala parang bigla na lang kami nag-click. nung sa service pa lang. Kasi malapit lang kami. And yun bigla na lang naano yung chemistry namin,” said Lagman.

As for Ilacad, she said that they owed their chemistry to the directors and the staff. In return, the two did their part in helping each other out for their roles, which resulted in a seamless partnership onscreen.

“Dun naman sa pag-build ng chemistry namin, I think we both owe it to Direk Ian and to Direk Raymund and to the whole staff. Kasi, talagang trinatrabaho nila na gumanda yung mga scenes namin. Na yung chemistry namin together, mas ma-build pa. And, kami naman, we do our part, nagtutulungan kami, and during our rest days, we try to bond more. And get to know more about each other para pag napanood nyo sya sa screen. Very seamless,” Ilacad shared.

Ilacad and Lagman also thanked the directors for helping them in their roles, especially in patiently reminding them of how to portray the characters on set.

Then, for Ilacad, their romance in Init sa Magdamag is reminiscent of K-Dramas.

“So kwento namin as lovers, as Hannah and Kiko, their story really amuses me. It’s very K Drama-ish for me,” said Ilacad.

As for Lagman, he recounted his and Ilacad’s first meeting. He noted that Ilacad approached him and showed him kindness on the set.

Ilacad then told reporters that aside from Lagman’s looks, the budding young actor’s mind and attentiveness are both appealing to her.

“Para, sa akin, what makes Gab sexy, is his mind. He’s a gentle man. Of course, obviously, he is sexy malamang. Pero, for me, I like how his mind works. Ang ganda nyang kakwentuhan kasi he’s very open. He’s attentive, he listens, and may sense kausap. You see, he cares when he speaks and listens,” said Ilacad.

As for Lagman, he found Ilacad sweet and endearing, especially to the animals on the set.

He also added that he is blessed and appreciated his tandem with Ilacad.

Lagman worked with the Darna star Jane de Leon, while Ilacad was in a former tandem with actor Nash Aguas.