Rita’s (Yam Concepcion) love for Peterson (JM de Guzman) prevailed as she agreed to undergo an IVF or in vitro fertilization procedure so she could bear a child, this Wednesday (May 19) on “Init Sa Magdamag.” 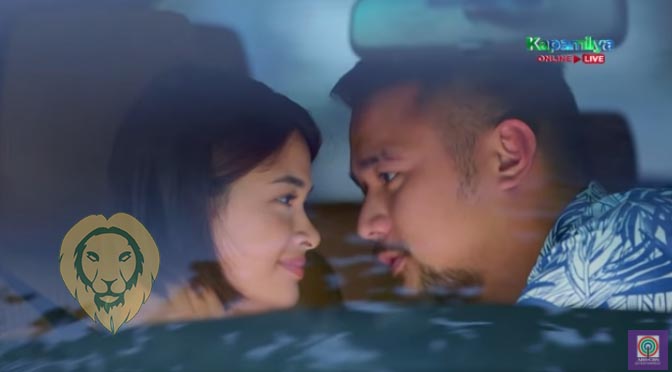 It took a while before Rita came to a decision because she could not forget the pain of losing her baby with Tupe (Gerald Anderson). Her indecision had also been the root of their unending fights. But after confiding to her closest friends, she finally realized her love for Peterson was greater than her fear of losing another child.

Her only condition to her husband was for him to never reveal to her who the donor would be because she would be happier having no other image of their child’s father than Peterson.

Meanwhile, as Tupe finally admitted his past with Rita, Peterson shrugged off the revelation, thinking it was the barangay project the doctor alluded to.

Will Peterson eventually realize his mistake and find out his wife and Tupe were former lovers? How will Rita take the news that Tupe had been her husband’s choice for the donor all along?

Watch “Init sa Magdamag” nightly at 9:20 on TV5, A2Z, Kapamilya Channel, Jeepney TV and Kapamilya Online Live via the YouTube channel and Facebook page of ABS-CBN Entertainment. Outside the country, it is available on The Filipino Channel while its advanced episodes can be accessed on iWantTFC and WeTV and iflix.