With its continued absence in free TV, ABS-CBN has no choice but to let go of some of its artists even the prized ones. 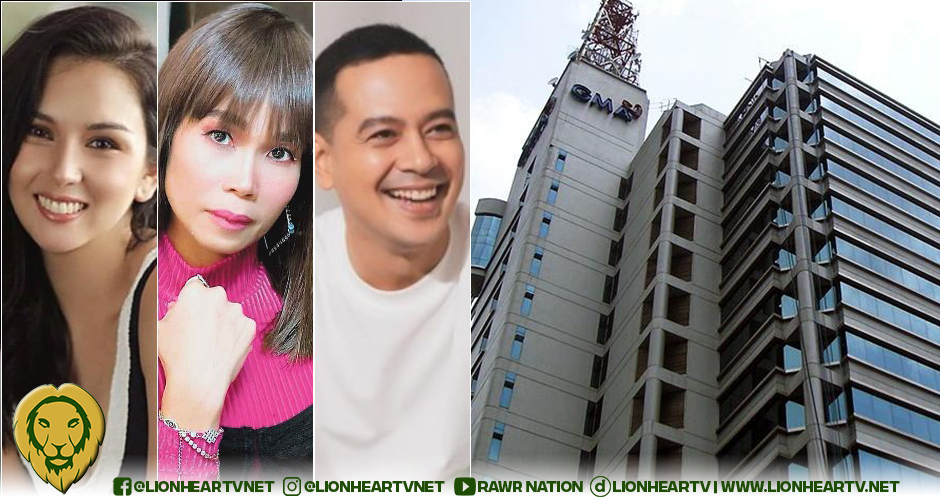 Following the Network’s shutdown in May 2020 due to the National Telecommunications Commission’s (NTC) cease-and-desist order and the subsequent denial of its franchise application by the Duterte-allied and Cayetano-led Congress in July 2020–several leading Kapamilya stars chose to transfer to other networks to earn projects.

Some went to TV5 through Brightlight Productions, which has a block-time deal with the Kapatid network, while others moved to ABS-CBN archrival GMA Network.

In December 2020, Richard Yap who became a household name through his role Sir Chief in the top-rating morning teleserye Be Careful with My Heart officially became a Kapuso.

Recently, Willie Revillame also revealed that Kapamilya box-office King John Lloyd Cruz is making a comeback through a sitcom with Andrea Torres that will air over GMA Network.

Kapamilya comedienne Pokwang also confirmed that she’ll be doing a project with GMA Network after her stint on TV5.

Beauty Gonzales who became popular because of her role as Romina in the Kapamilya afternoon teleserye Kadenang Ginto will also be seen in GMA Network.

Meanwhile, aside from those confirmed artists, former PBB Big Winner EJ Falcon and Bea Alonzo are also rumored to move to GMA Network.

According to GMA Network Executive Annette Gozon, they are currently in talks with Bea and her management for a possible project with the Network.

With ABS-CBN still in shutdown, it can be expected that more artists will be moving to other networks for them to survive especially during this time of the pandemic.